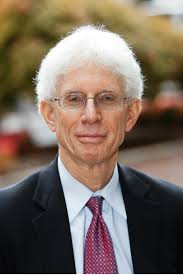 William A. Galston, an editorial board member of American Purpose, holds the Ezra K. Zilkha Chair in the Brookings Institution’s Governance Studies Program, where he serves as a Senior Fellow. Prior to January 2006 he was the Saul Stern Professor and Acting Dean at the School of Public Policy, University of Maryland, director of the Institute for Philosophy and Public Policy, founding director of the Center for Information and Research on Civic Learning and Engagement (CIRCLE), and executive director of the National Commission on Civic Renewal, co-chaired by former Secretary of Education William Bennett and former Senator Sam Nunn. A participant in six presidential campaigns, he served from 1993 to 1995 as deputy assistant to President Clinton for domestic policy.

Galston is author of nine books and more than 100 articles in the fields of political theory, public policy, and American politics. His most recent books are Anti-Pluralism: The Populist Threat to Liberal Democracy (2018), Public Matters (2005), and The Practice of Liberal Pluralism (2004). A winner of the American Political Science Association’s Hubert H. Humphrey Award, Galston was elected a fellow of the American Academy of Arts and Sciences in 2004.

Galston has appeared on all the principal television networks and is frequently interviewed on NPR. He writes a weekly column for the Wall Street Journal. 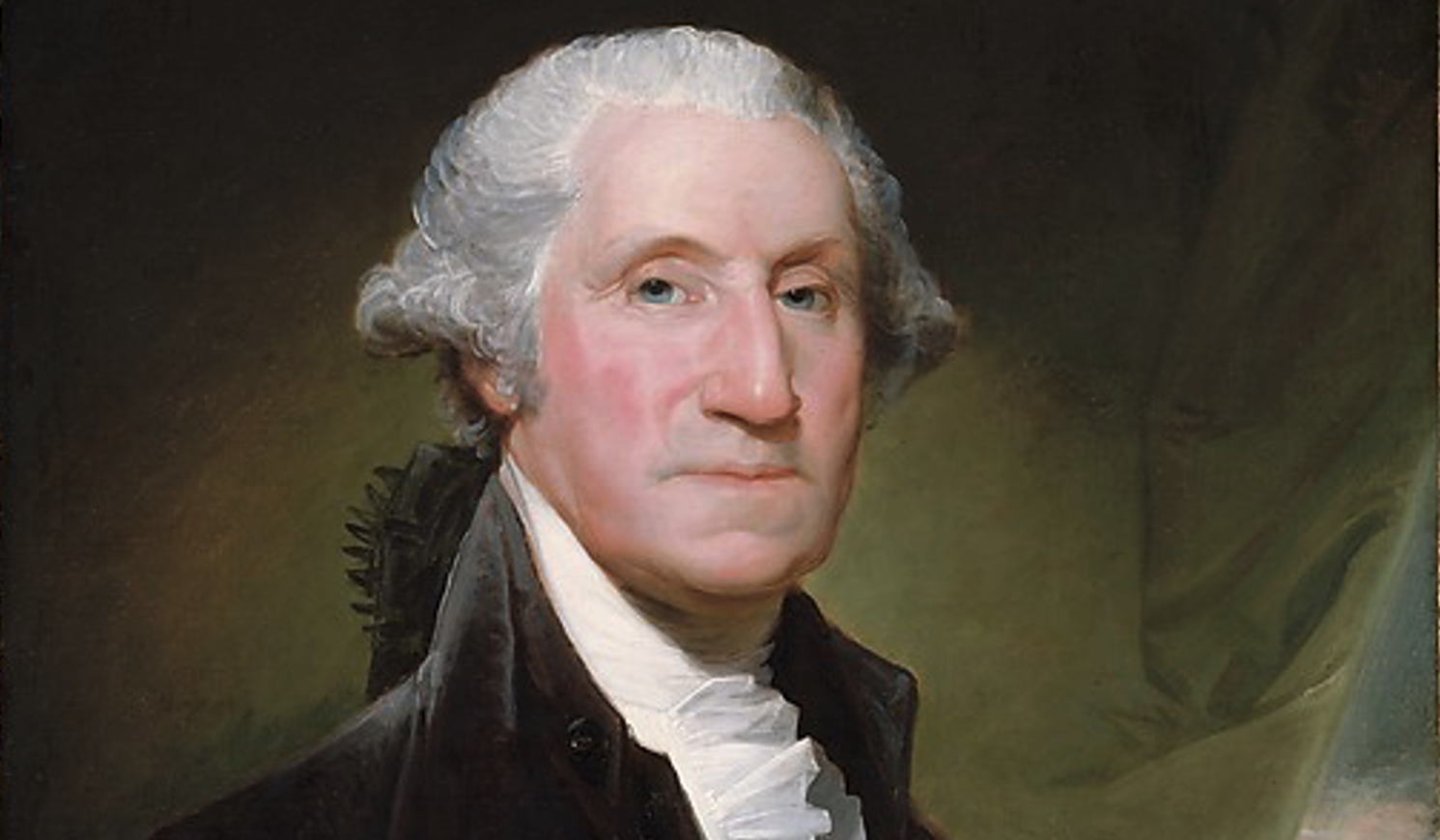 George Washington’s eloquence and character quelled a military revolt that could have strangled America’s constitutional government in its cradle. 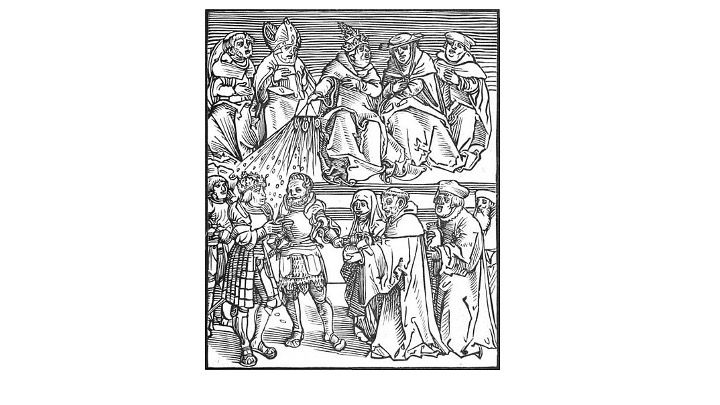 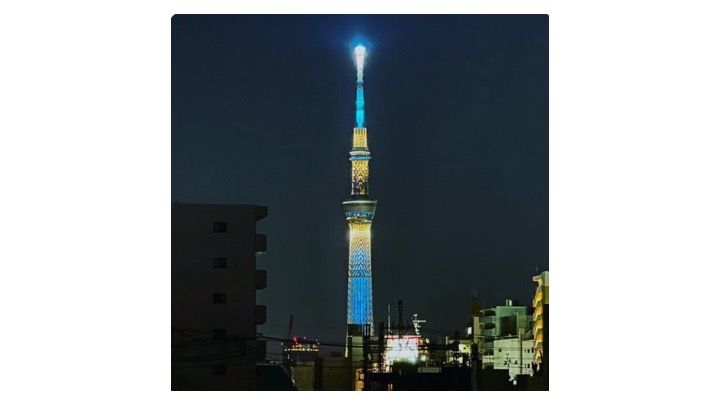 The World Is Watching

Five perspectives from five countries on the Ukraine war. 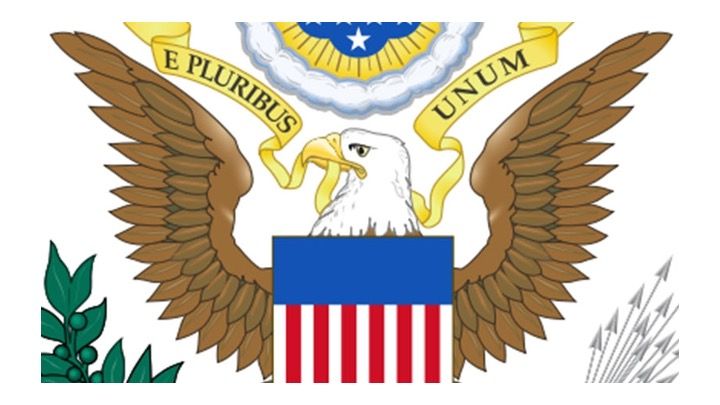 Whatever their intentions, national conservatives are taking us down a dangerous path. This applies equally to the eloquent ones like Christopher DeMuth. Read Gabriel Schoenfeld next Friday on Anton, Deneen, and Hazony; and Corbin Barthold in two weeks on the Jacobinism of the new Right. 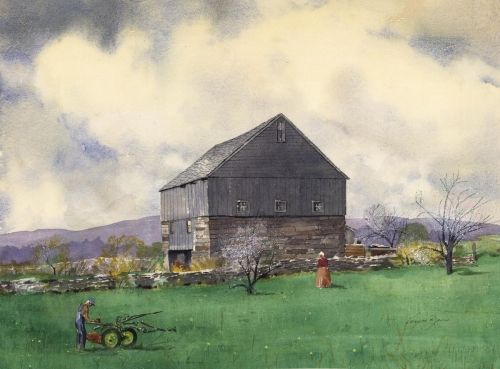 A toxic class resentment has been festering for decades among rural and small-town Americans. 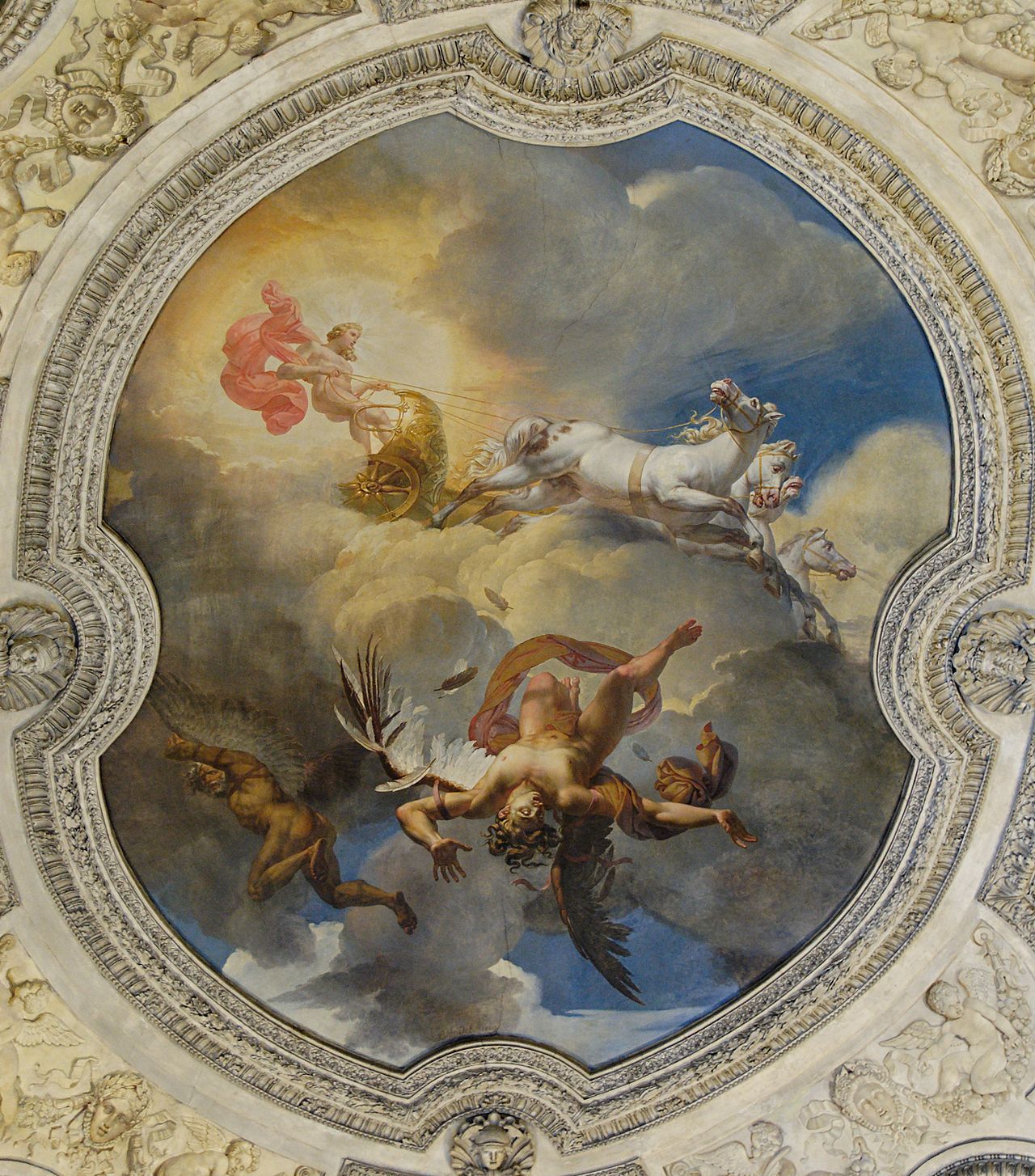 It wasn’t September 11 that caused our national decline; it was our response to the disaster.

August 18, 2021: Timothy Garton Ash on "The Future of Liberalism." Moderated by William A. Galston

Join us on August 18, 2021 to hear Timothy Garton Ash on "The Future of Liberalism." Moderated by William A. Galston. Timothy Garton Ash is an internationally acclaimed historian. He is professor of European Studies at the University of Oxford, senior fellow at the Hoover Institution, and Isaiah Berlin Professorial