America has yet to design its artillery for today’s War of Ideas. It’s on, and the stakes are as important as ever.

It’s Time to Up Our Democracy Promotion Game

It’s not enough to support activists. We need to create a competition in ideas if we want to end the worldwide recession in democracy. 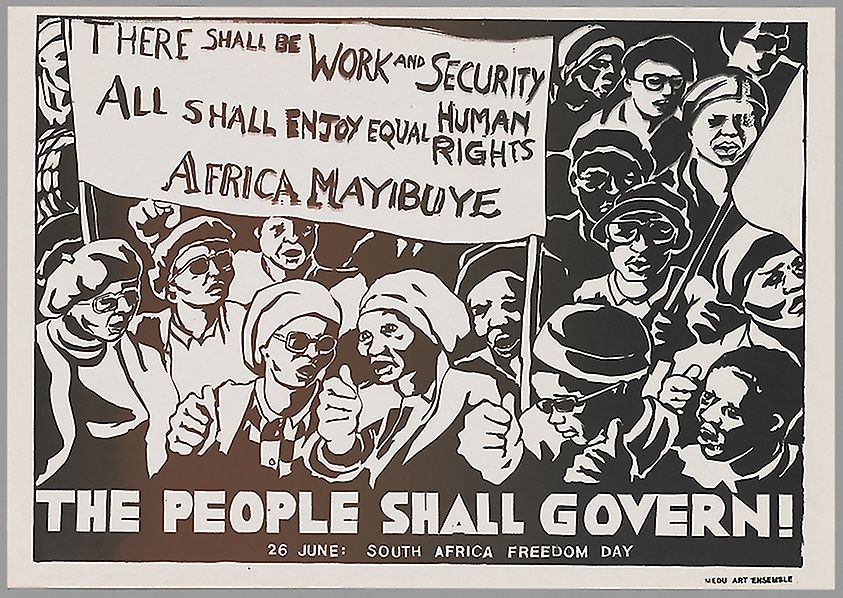 Sometimes You Get Another Chance

Donald Trump took us out of the Democracy Business. This is the time to get back in. The second in a series of three articles from the author’s forthcoming book.