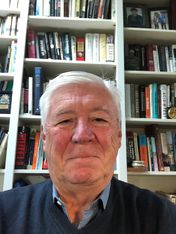 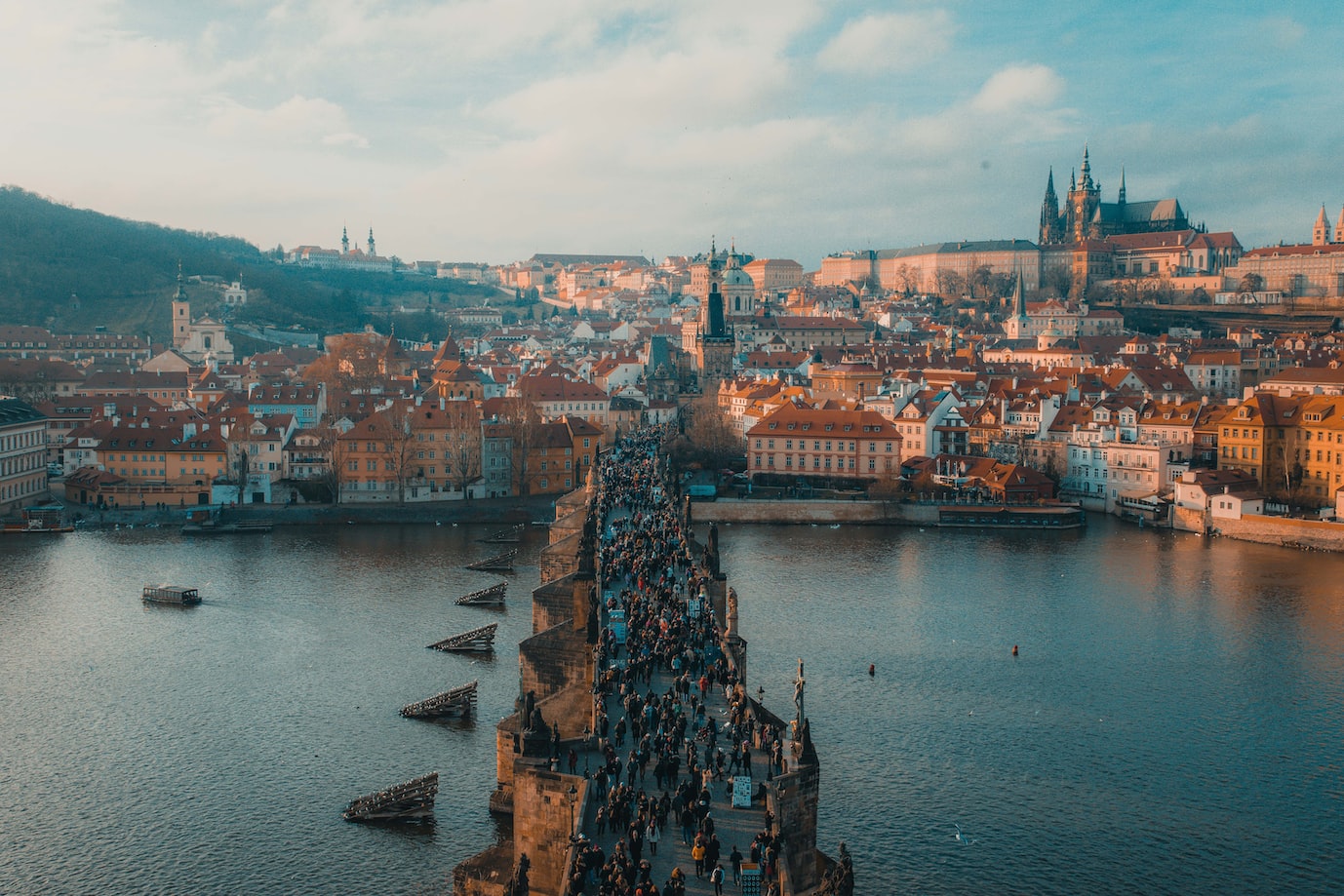 The View from Prague 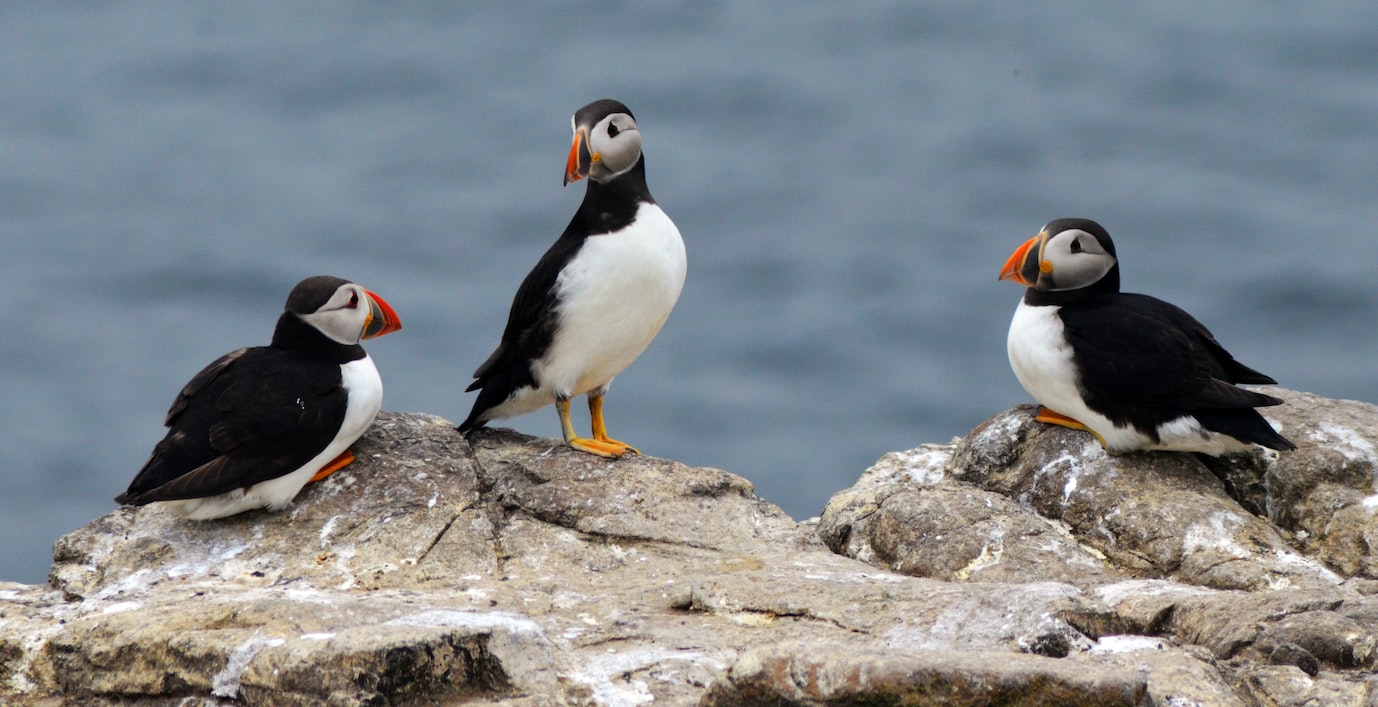