Johannes Ludewig, a current visiting scholar at CDDRL, is a senior German government official who played a major role in German unification. In this episode, he joins Francis Fukuyama to reflect on the European reaction to the current crisis in Ukraine, as well as the leadership qualities that made unification possible almost 30 years ago.

Dr. Johannes Ludewig served as Chairman of the German National Regulatory Control Council (NKR) from 2006-2021, and between 1997 and 2010 was the Chairman of the Board of Management of Deutsche Bahn AG and Executive Director of the Community of European Railway and Infrastructure Companies (CER), Brussels. Previously, he was the Economic and Financial Advisor to the German Federal Chancellor, also responsible for the economic reconstruction of East Germany after Reunification 1990. He earned his PhD at the University of Hamburg in 1975, and MS at Stanford University in 1972. 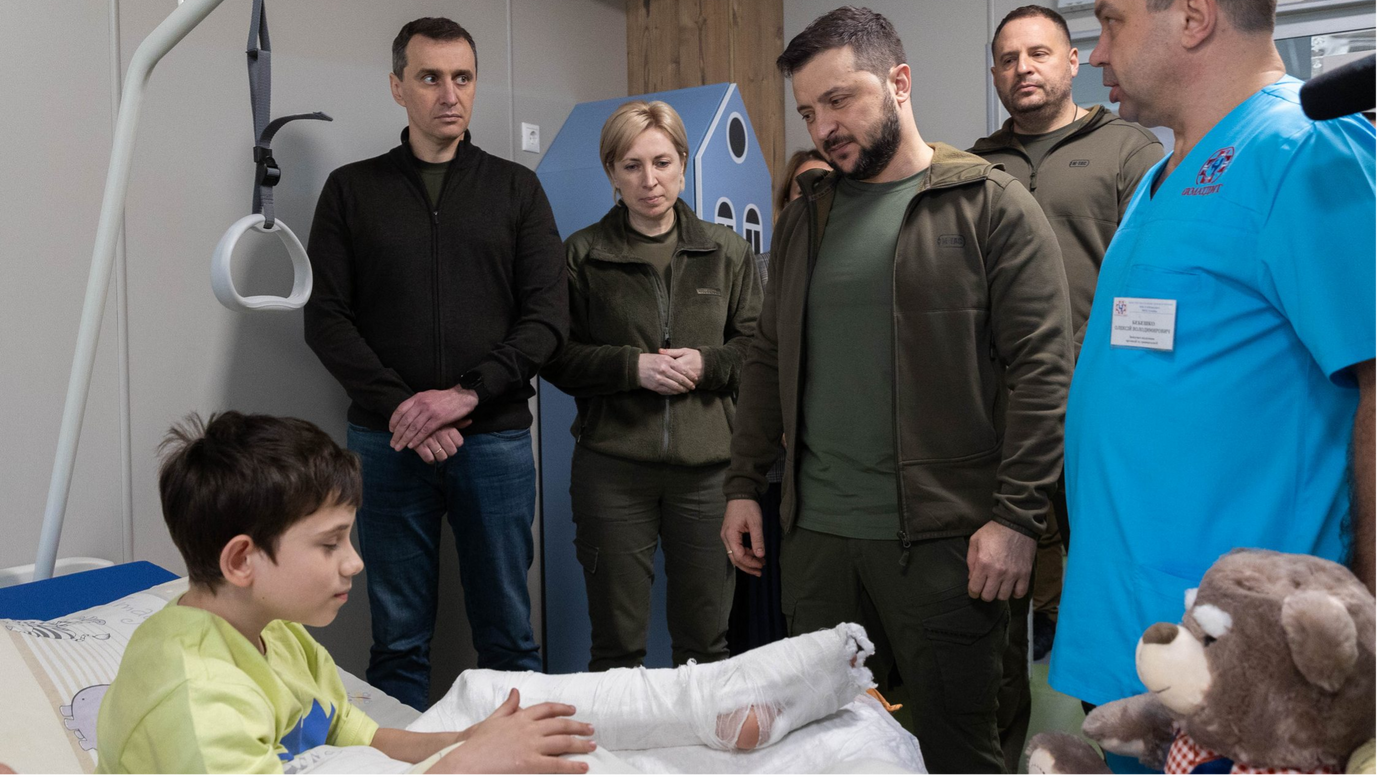 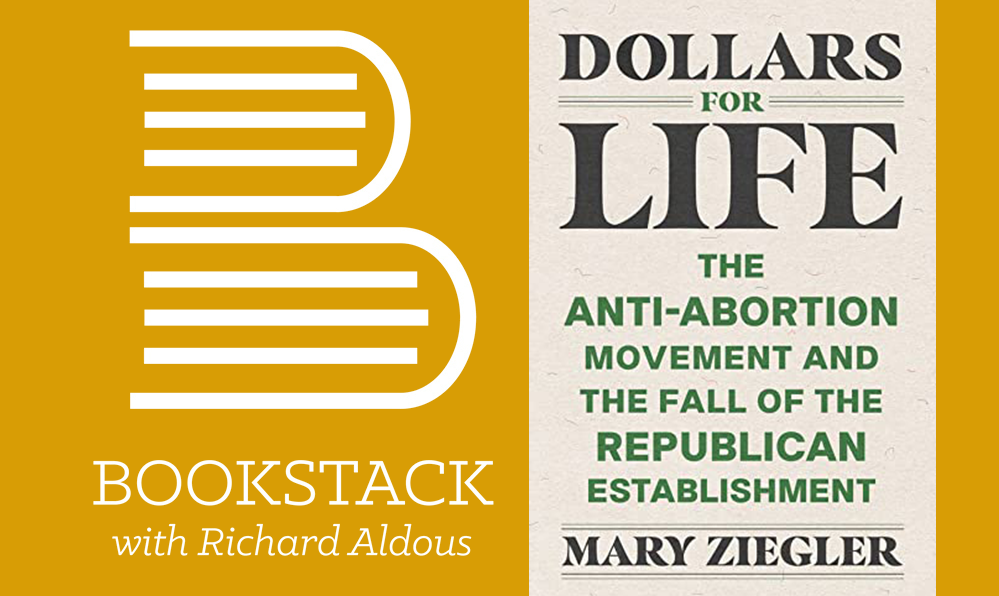 What’s the relationship between the fight over abortion, campaign finance reform, and the rise of Trump? Historian Mary Ziegler joins host Richard Aldous to talk about her new book Dollars for Life: The Anti-Abortion Movement and the Fall of the Republican Establishment.