Francis Fukuyama is chairman of the editorial board of American Purpose.

Fukuyama’s most recent book is Identity: The Demand for Dignity and the Politics of Resentment (2018). His forthcoming book is entitled Liberalism and Its Discontents, building off his American Purpose foundational article of the same name.

His book The End of History and the Last Man (1992) has appeared in over twenty foreign editions. 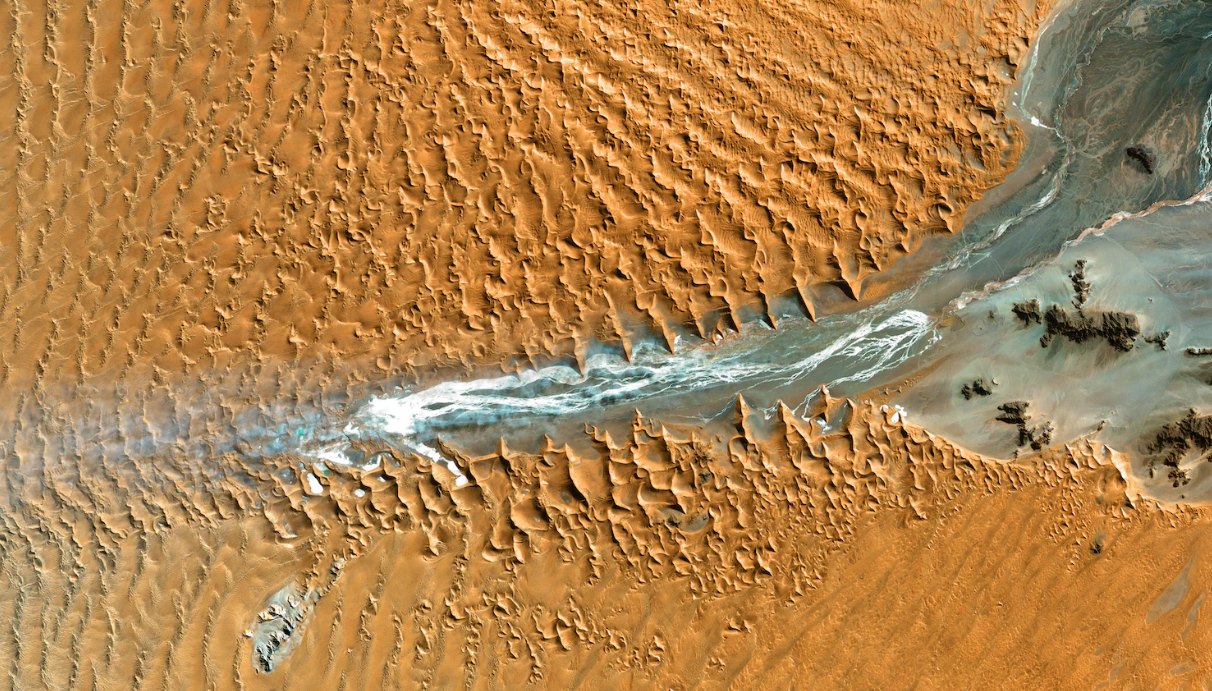 Where Political Science Can Help Us Deal with Climate Change

Political science has been slow to grapple with climate change, but it can play a critical role in addressing obstacles to nation-wide action. Frank Fukuyama's latest. 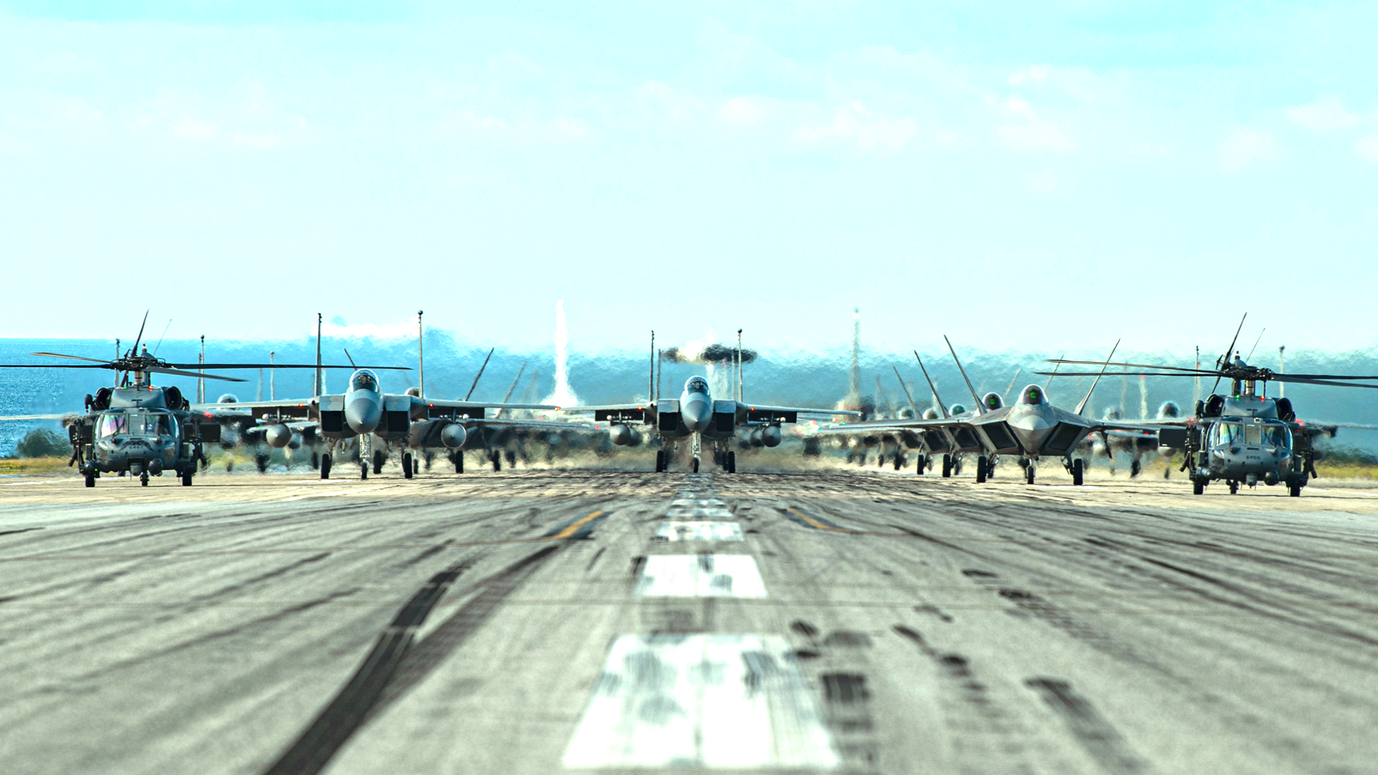 Would Japan work together with the United States to defend Taiwan? In his latest blog post, Francis Fukuyama recaps his trip to Japan and the country's shifting self-defense doctrine. 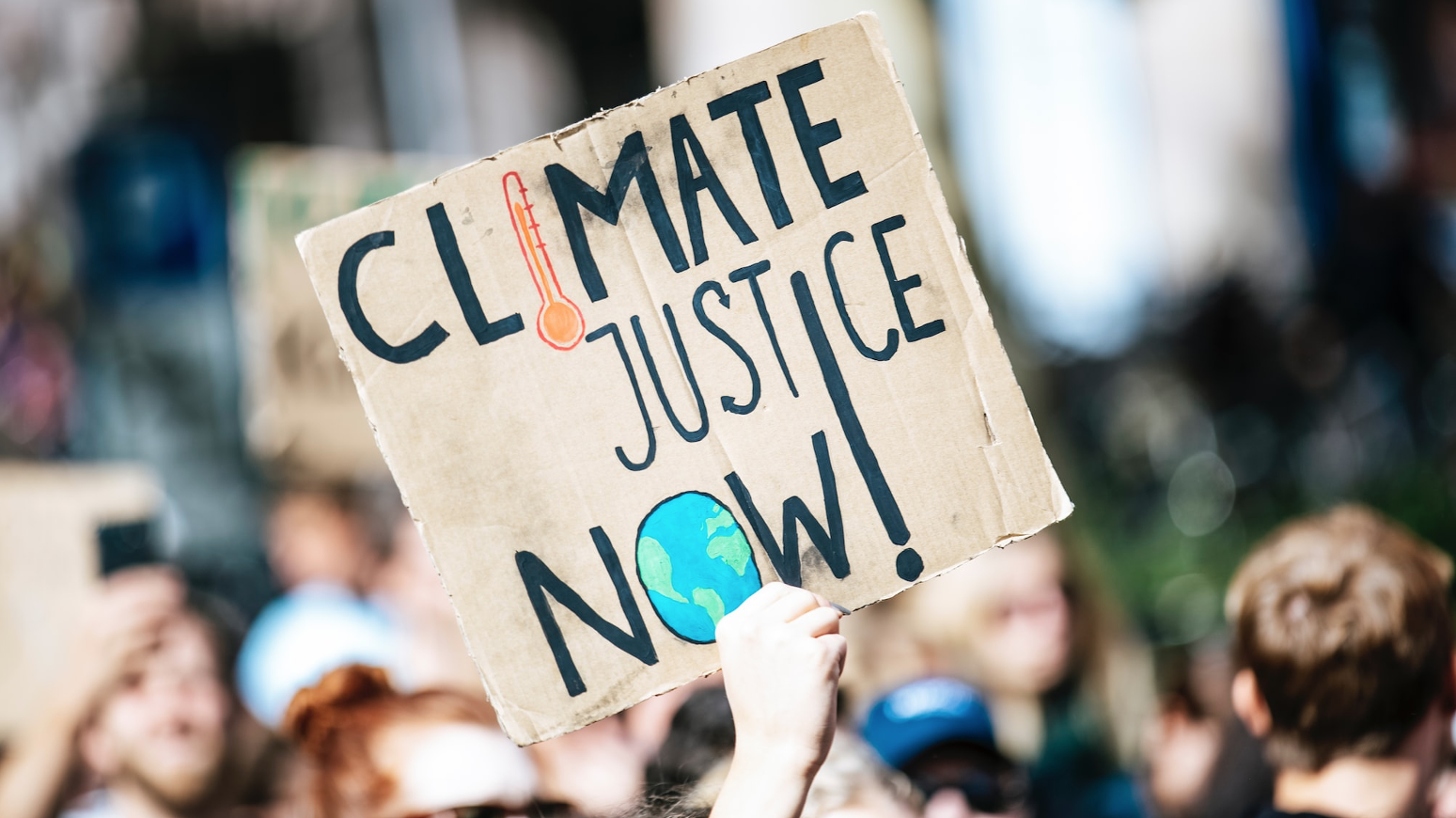 Conservative attitudes on climate change are shifting, but both parties are in a rut when it comes to optimizing public policy for cleaner energy. Francis Fukuyama's latest. 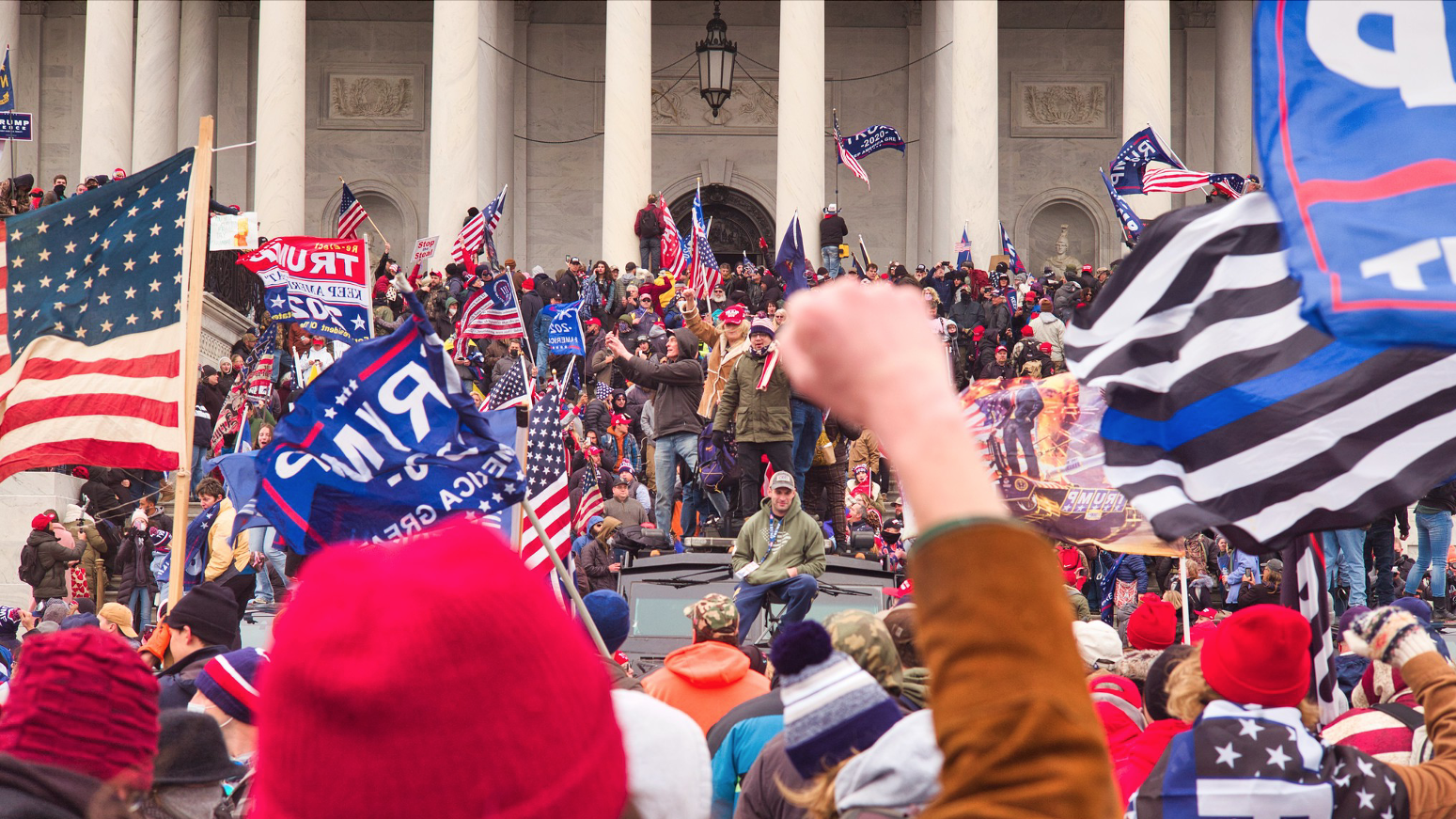 Trump has left a poisonous legacy in American politics, writes Francis Fukuyama in his latest blog post. Is Trump the individual or Trump the movement the bigger danger? 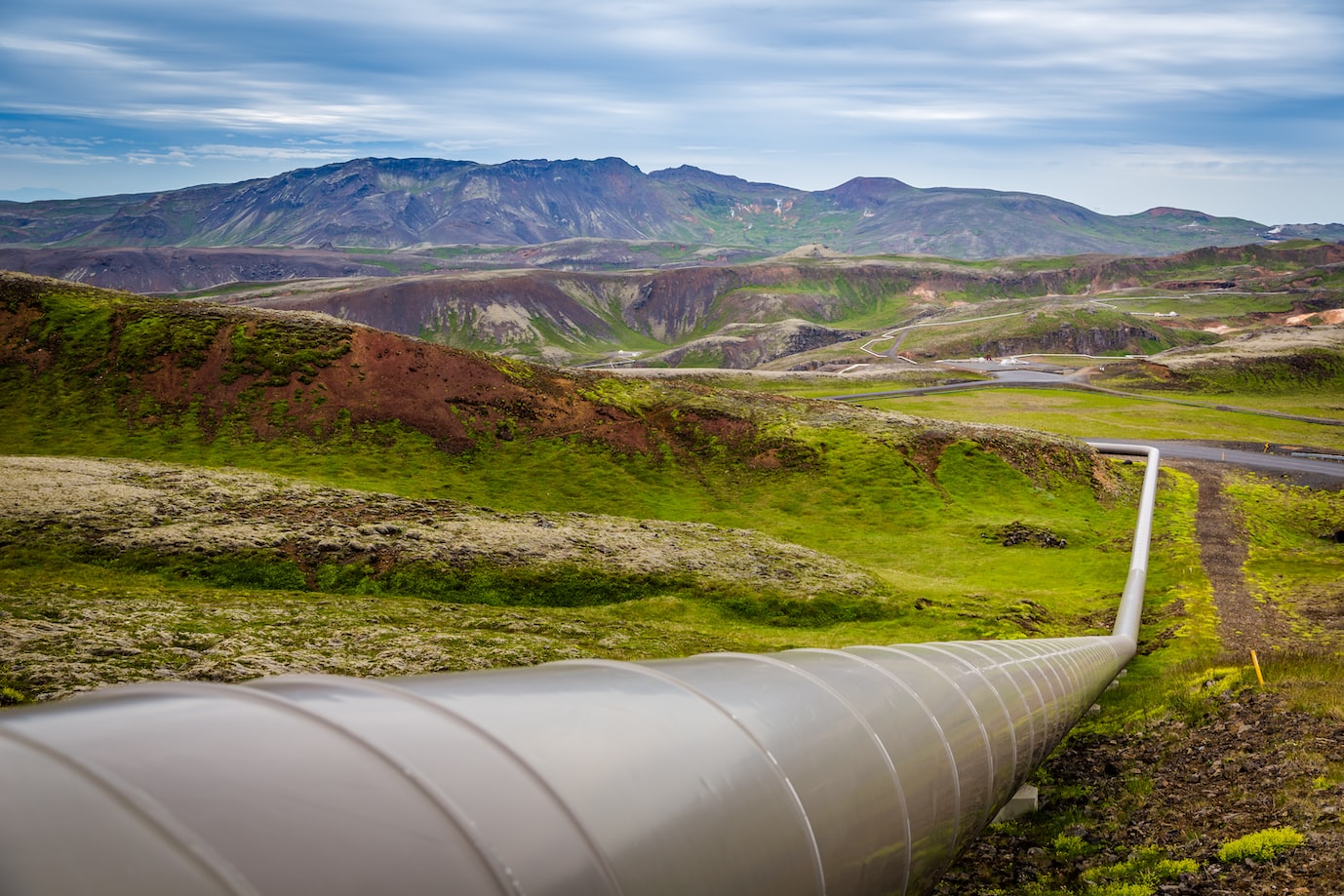 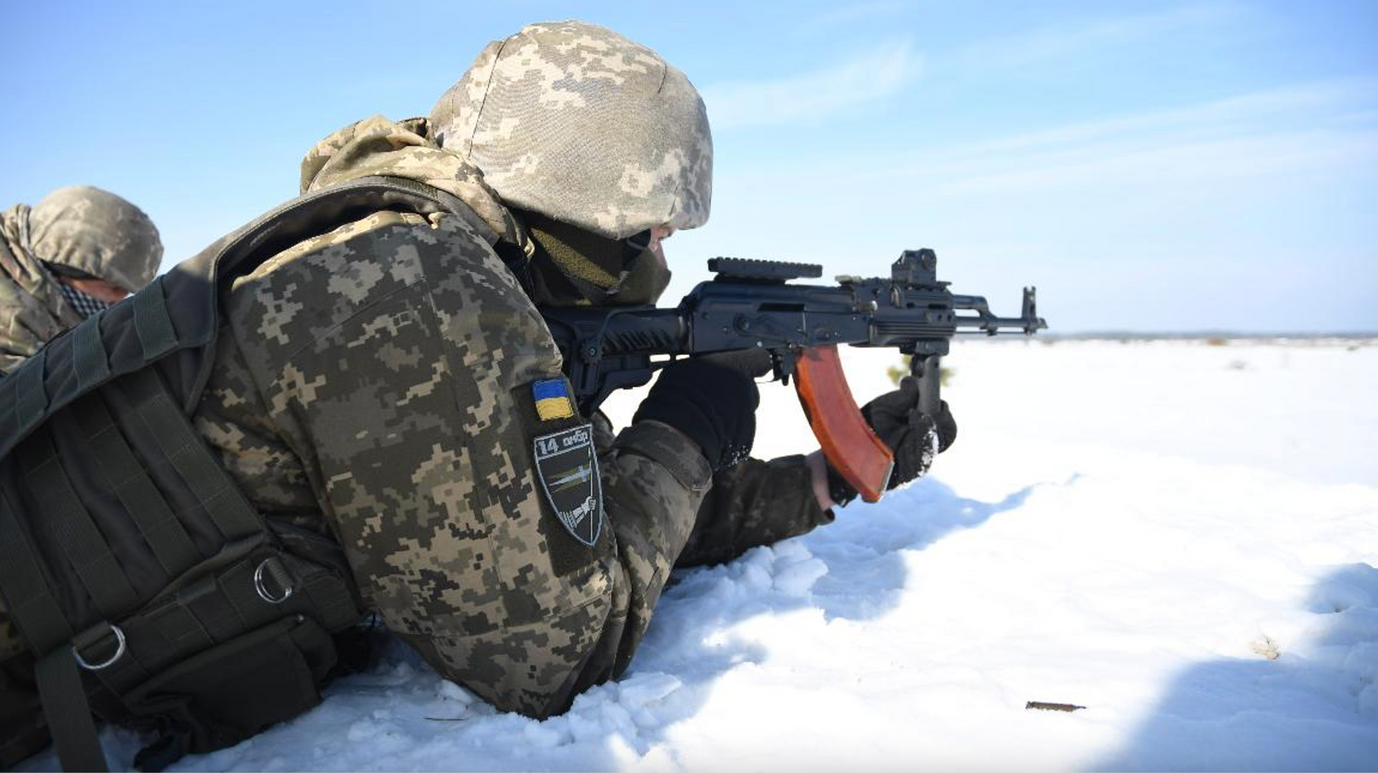 Winter has set in, and Ukrainian forces are fully prepared to take advantage of the season ahead. 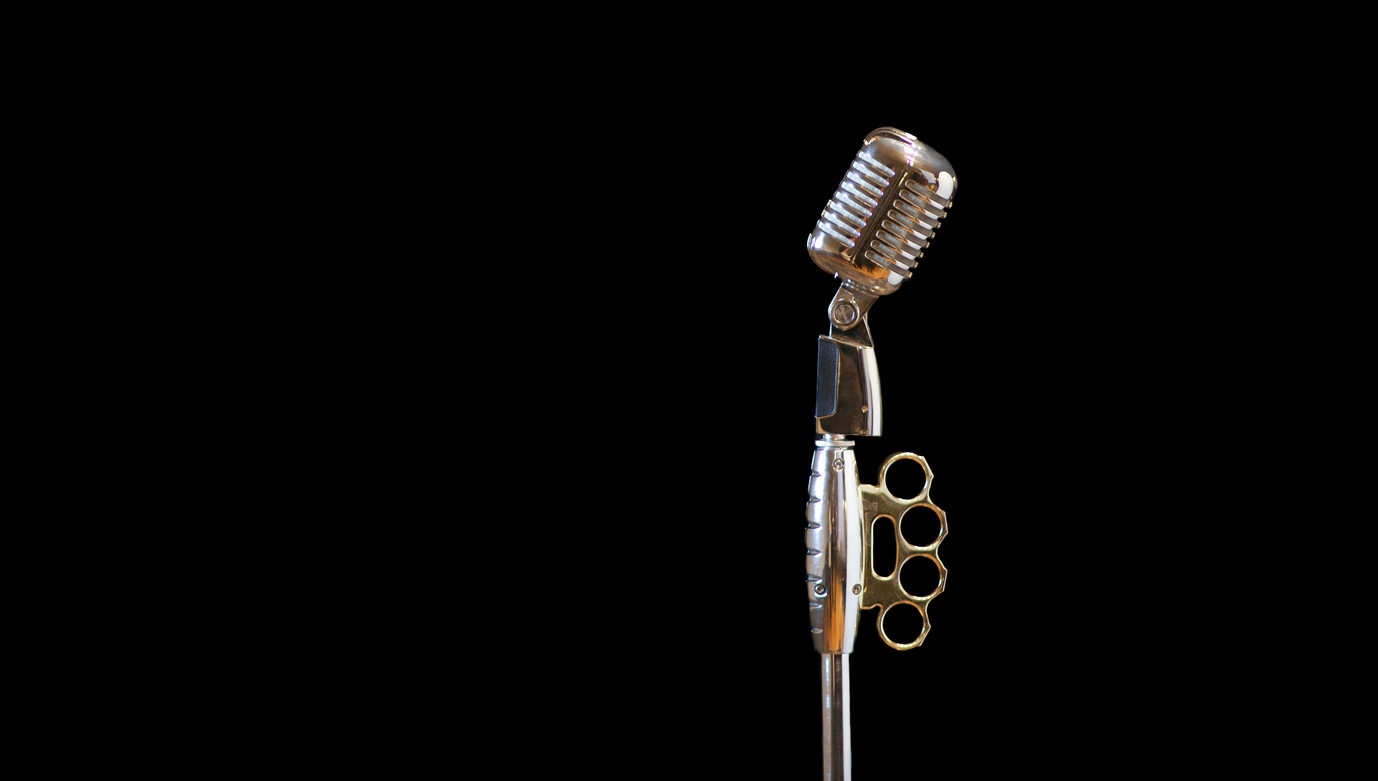 It is Twitter's platform scale, rather than its users' speech, that should worry proponents of democracy. Francis Fukuyama's latest. 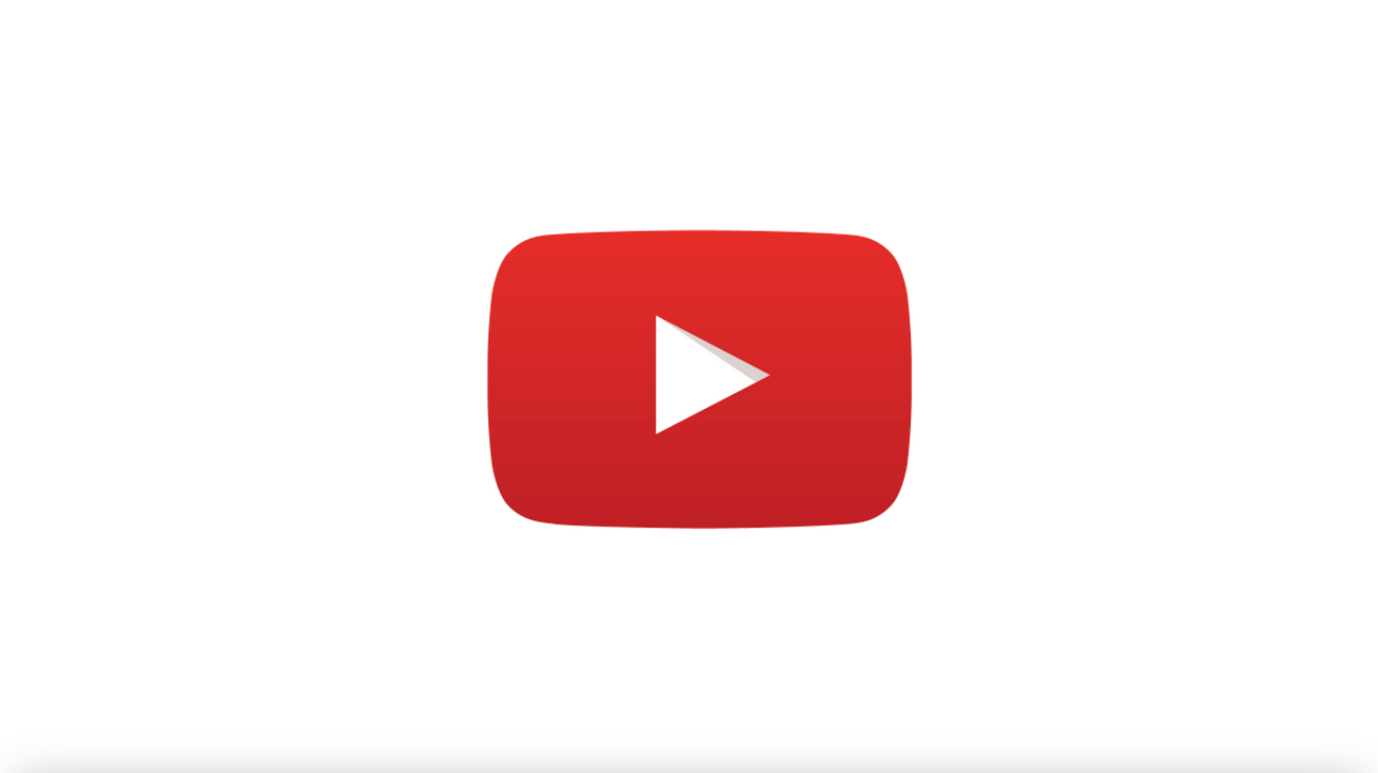