With the Taliban now moving into Kabul, the collapse of the U.S.-supported government there has been unbelievably swift. I have any number of Afghan former students and graduates of our programs at Stanford who have been desperately seeking to get out. We have been pulling the few strings available to us to try to get individuals on the evacuation list, but there are an overwhelming number of individuals there in the same dire situation.

It is going to take some time to process all of these events. The recriminations have already started to pour in. People in the Biden Administration have admitted that they were taken by surprise by the suddenness of the Afghan government’s collapse. It took two years for the South Vietnamese government to fall after “Vietnamization” and the U.S. withdrawal from that conflict, the “decent interval” Henry Kissinger sought to soften the blow to American prestige and credibility. The Taliban are permitting no such interval in Afghanistan, and the administration’s failure to anticipate this is turning into a genuine fiasco. Thousands of Afghans who worked with the United States to modernize their country over the past generation are now trapped there and may be subject to horrific reprisals for lack of better planning.

I think it is too early to pass judgement on the underlying decision to withdraw. Some very serious people like H. R. McMaster have argued that the United States could have hung on indefinitely. The troop presence had been reduced to only 3,000 military plus a bunch of contractors; casualties over the past three years were very low and the financial cost could have been sustained for a long time. On the other hand, the Afghan National Army was ceding ground to the Taliban and taking casualties at an unsustainable rate well prior to Biden’s withdrawal decision. I imagine Biden’s unstated assumption was that the collapse would happen sooner or later; once it seemed imminent, we would have been tempted to reinsert troops and money in yet another surge.

While there have obviously been short-term blunders, I think that ultimate responsibility for the current state of affairs stretches much further back in time to at least the Bonn Conference held shortly after the defeat of the Taliban in 2001. Many people have blamed the United States for trying to create a modern democracy in Afghanistan. But the problem lay in the prior decision to create an Afghan state in the first place—that is, a Weberian state that aspired to a monopoly of legitimate force over a defined territory. There was another available alternative, which was to stabilize the country under a coalition of local warlords and tribal militias. This would have built out from the Tajik Northern Alliance that was the key U.S. ally against the Taliban, and would have entailed Afghanistan’s ethnic groups organizing to defend themselves.

A warlord alliance would not have looked pretty from a Western normative perspective. But it may have been more resilient than the centralized state the United States tried to create. One of the remarkable things about the current collapse is that it began in the north and not in the southern Pashtun heartland. There were still warlords in the north, like Abdul Rashid Dostum and Atta Muhammad Nur, but their militias were a pale echo of Ahmad Shah Massoud’s old Northern Alliance and surrendered rapidly over the past week. How and why things unfolded this way is one of the questions we will have to answer.

Afghanistan played a big role in my own intellectual development. Following the U.S. intervention there in 2001 and the invasion of Iraq in 2003, the United States presided over two countries whose states had completely collapsed. It struck me that contemporary political science had virtually nothing to say about how states were built out of such chaotic situations. The discipline’s entire focus assumed the existence of states, and its rational choice wing saw the main problem of politics as constraining and controlling the state rather than building and strengthening it. I realized that I myself had no idea how states came about, and had greatly underestimated the importance of having a state in my prior work. This led to a series of books, including State-Building, Nation-Building, America at the Crossroads, and finally The Origins of Political Order, in which I looked at the record of historical state-formation.

I will return to these issues as we get closer to the 20th anniversary of September 11, but for now, our attention must focus on the desperate plight of Afghans who hoped to live in a more modern country but are now trapped and in great danger. 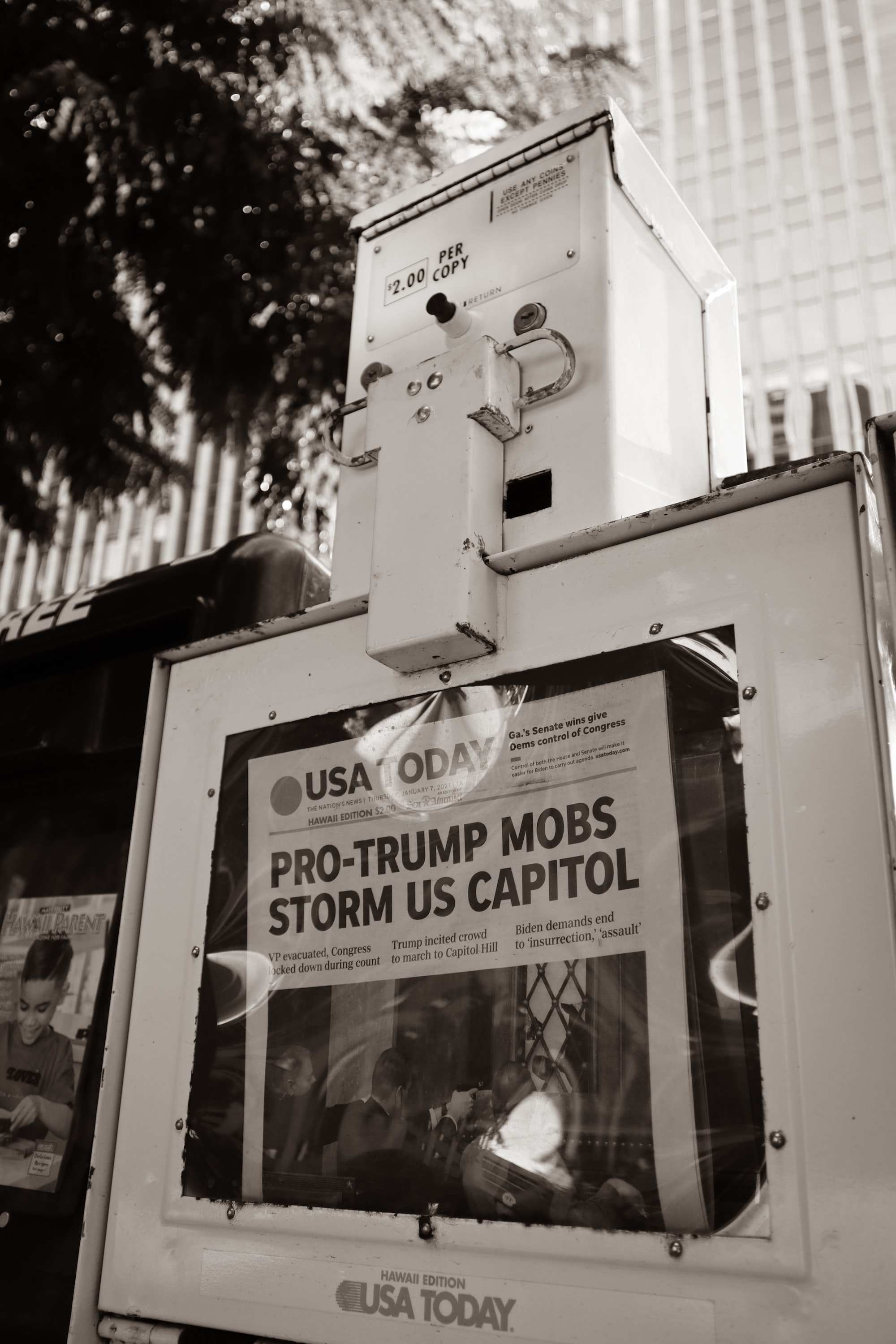