One of the foolish arguments surrounding climate change has been over the relative priorities of mitigation versus adaptation.  Mitigation revolves around reducing the amount of CO2 and other heat-trapping gases emitted into the atmosphere, while adaptation means dealing with the effects of climate change like building higher levees or moving cities to higher ground.  A certain part of the environmental community has been opposed to adaptation, on the grounds that by reducing the adverse effects of climate change, people will relax about mitigation, and that fossil fuel companies will be given a free pass to continue what they’re doing.

This is a phony dichotomy.  The climate problem is serious enough that we will have to do everything we can to both mitigate the problem and adapt to it.  Since we are already experiencing the effects of climate change, we are also already doing a substantial amount of adaptation.  This has not weakened the case for mitigation, but added to its urgency.
___STEADY_PAYWALL___
Here in California where I live, the increasing tempo and severity of forest fires has led to increases in insurance costs for people living in wooded areas.  Insurance rates for people living on barrier islands threatened by sea level rise have similarly escalated, as well as moves to eliminate the federal subsidies for this kind of insurance.  These are all instances of adaptation.  But there’s much more to come.

California would not be a livable state were it not for a massive water system put into place by governments early in the twentieth century. That system takes water flowing out of the Sierras in the northern part of the state, and redirects it all the way down to Southern California through a series of dams, reservoirs, and canals. Many coastal communities as well as San Diego at the far southern end of the state are not connected to this system, and have been scrambling in recent years to find new sources of water.  Long-term drought conditions mean that the Sierras are storing less water every year, and the annual snow melt is coming earlier in the season.  This will ultimately require massive investments in new reservoirs, repair of existing water systems, and new water sources like desalination, which up to now has not been economically viable.  A lot of the water stress in the state is due to legacy pricing systems in which senior water rights are held by stakeholders who receive subsidized water that allows them to grow rice and use flood irrigation. Adaptation would involve rational water pricing.  The need to adapt to climate change is here today; it is ridiculous to think that we can wait until the middle of the century for mitigation efforts to come to fruition.

Moreover, dealing with the climate problem will require carbon capture and sequestration.  Even if the world meets its COP21 goals of keeping temperature rise below 1.5 degrees Celsius, that only caps the flow of carbon into the atmosphere and does nothing to deal with the existing stock already there.  For that, there needs to be ambitious systems to remove CO2, which will likely involve massive investments in new infrastructure.  Mitigation itself will require big investments, like increased reliance on nuclear power (which generates its own issues of waste disposal), and hopefully, someday, economically viable fusion power.  To do any of this we will need to build, build, build.

Our problem, as I’ve laid out in previous posts, is that our existing governance systems throw up massive obstacles to infrastructure investment.  We need to change those institutions if we are going to be able to do either mitigation or especially adaptation effectively. 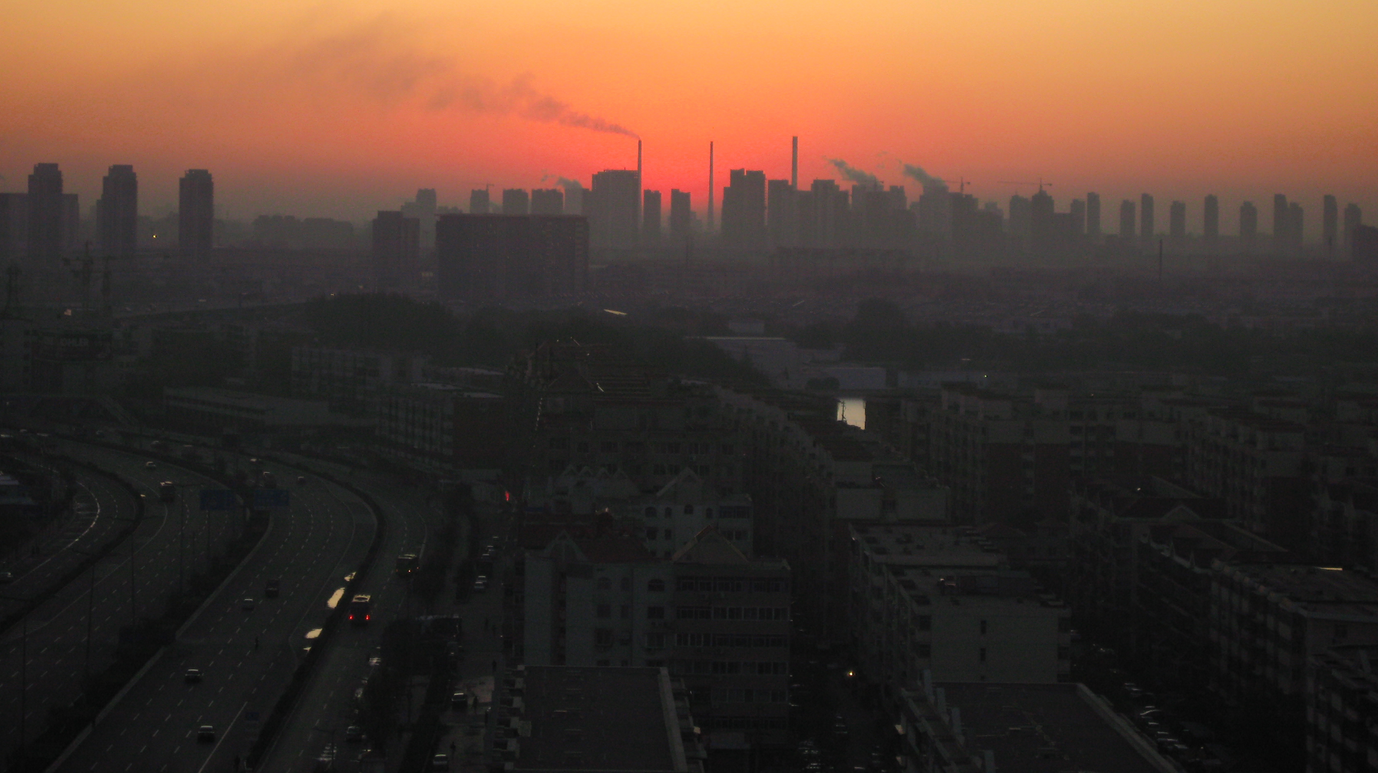