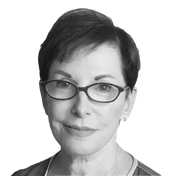 Suzanne Garment, senior editor of American Purpose, is a political scientist, writer, and attorney. She taught politics at Harvard and Yale universities, then became special assistant to the U.S. Permanent Representative to the United Nations, Daniel P. Moynihan. She was an associate editor and columnist at the Wall Street Journal editorial page and a resident scholar at the American Enterprise Institute, where she wrote Scandal: The Culture of Mistrust in American Politics(1991).

Garment has practiced tax law at firms in Washington, D.C. and New York City and has written for, among other publications, the New York Times and the Washington Post. She was a presidential appointee to the board of the National Endowment for Democracy and is a member of the Council on Foreign Relations. 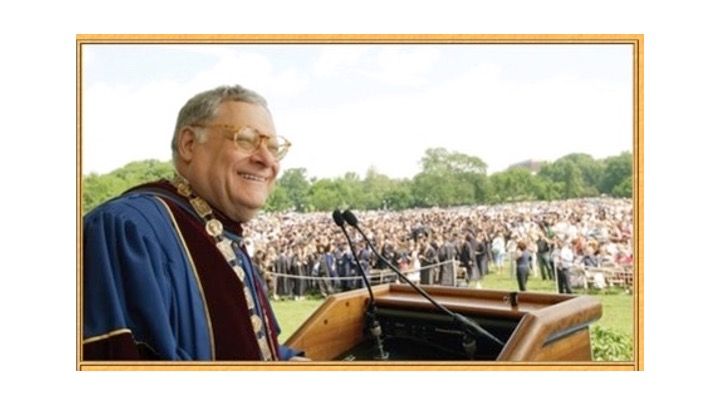 “We’re not going to fix the problem of elitism by doing away with standards.”

Stephen Joel Trachtenberg, former president of George Washington University, sits down with Peter Skerry and Suzanne Garment to reflect on his life, the education debates—and why he’s not woke. “I had hoped by now America would have fixed its Black problem or its White problem.” 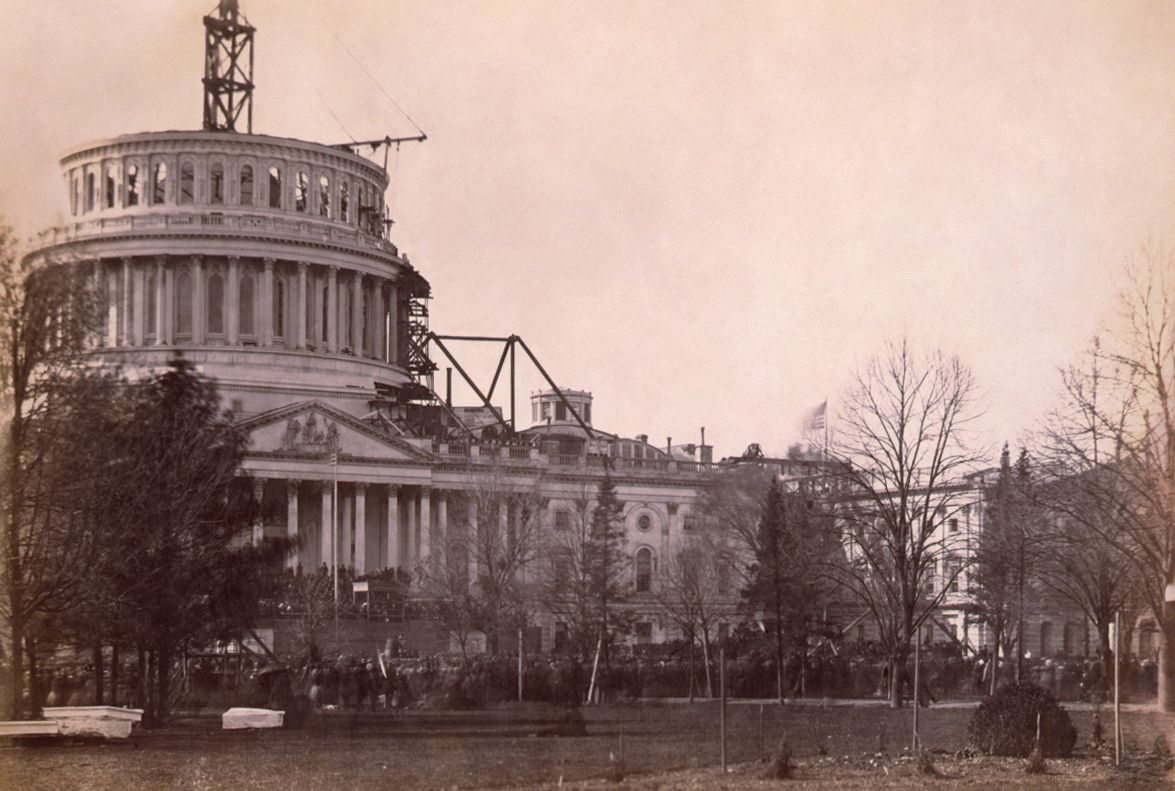 When the Truths Aren’t So Self-Evident

It’s easy enough to proclaim faith in the future when you know how the story ends. But what if you don’t? 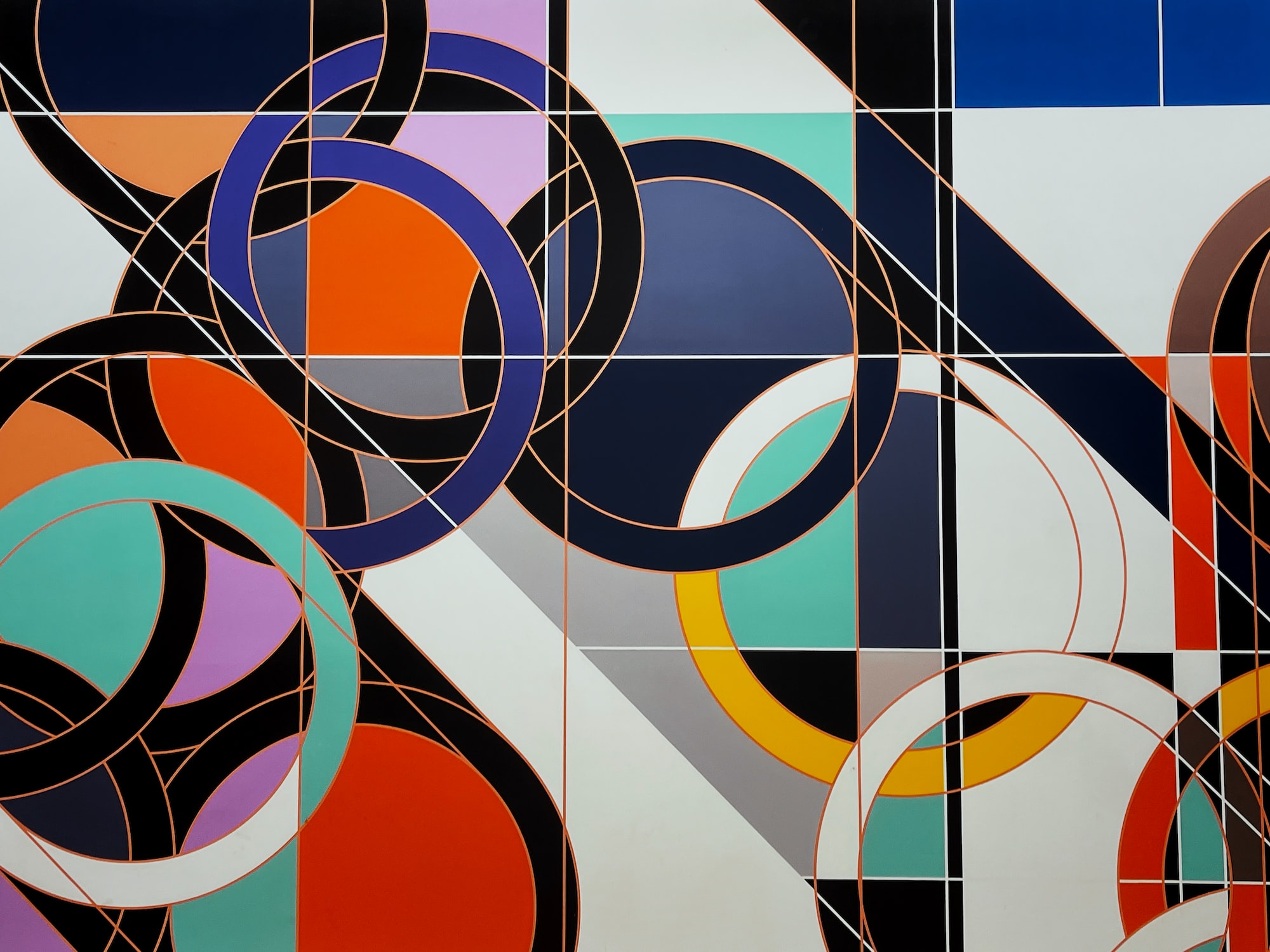 There’s as much to complain about with American federalism as there is to praise. 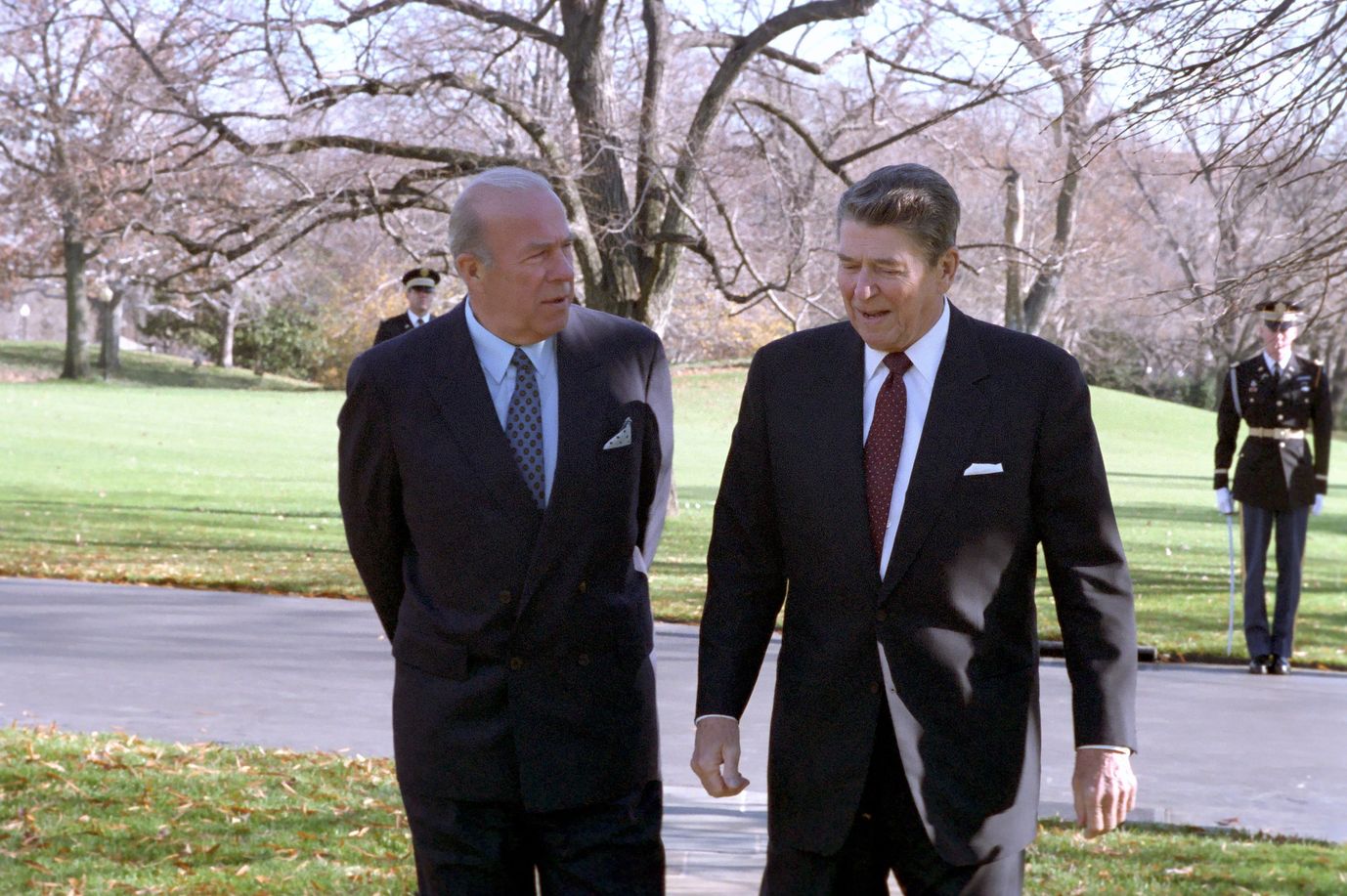 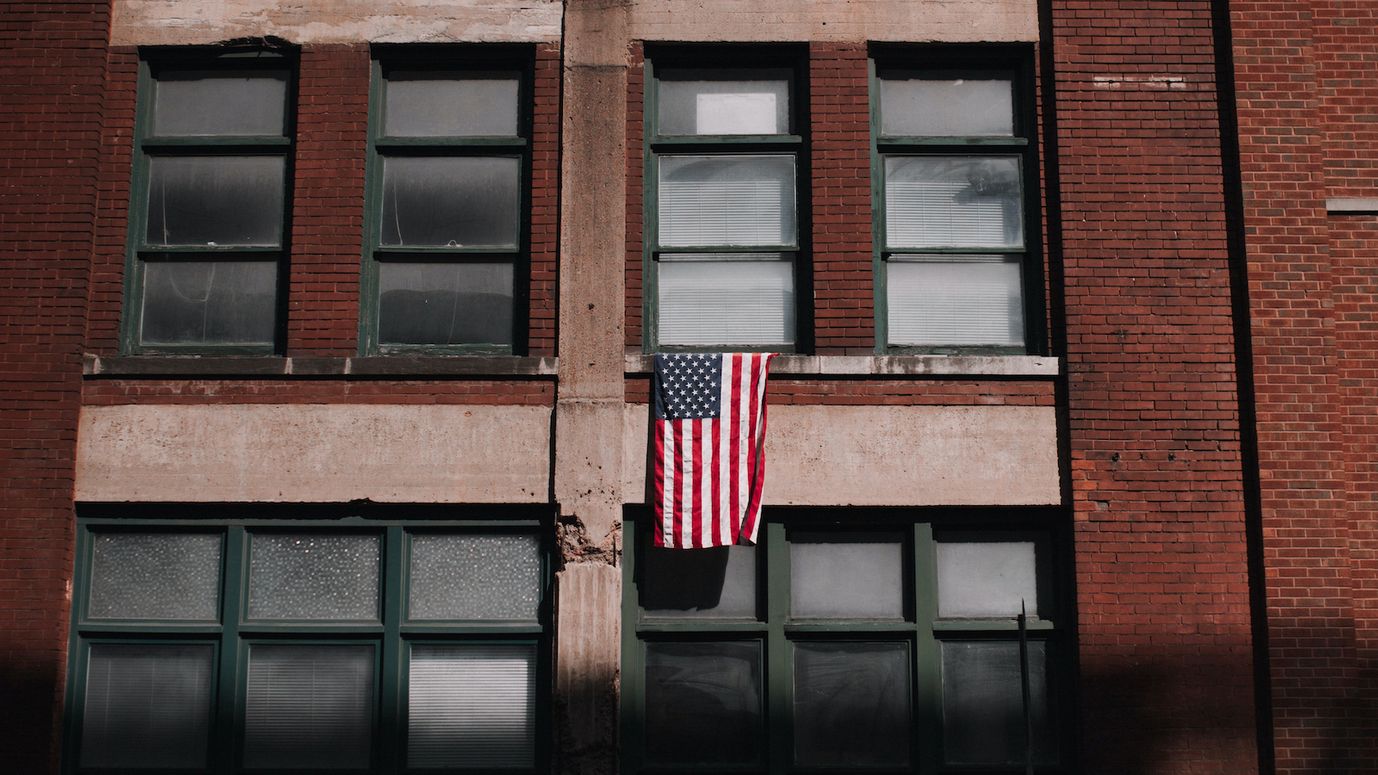 As we wait for final results of our closely-contested elections, it's time to face the enormity of our challenge ahead. 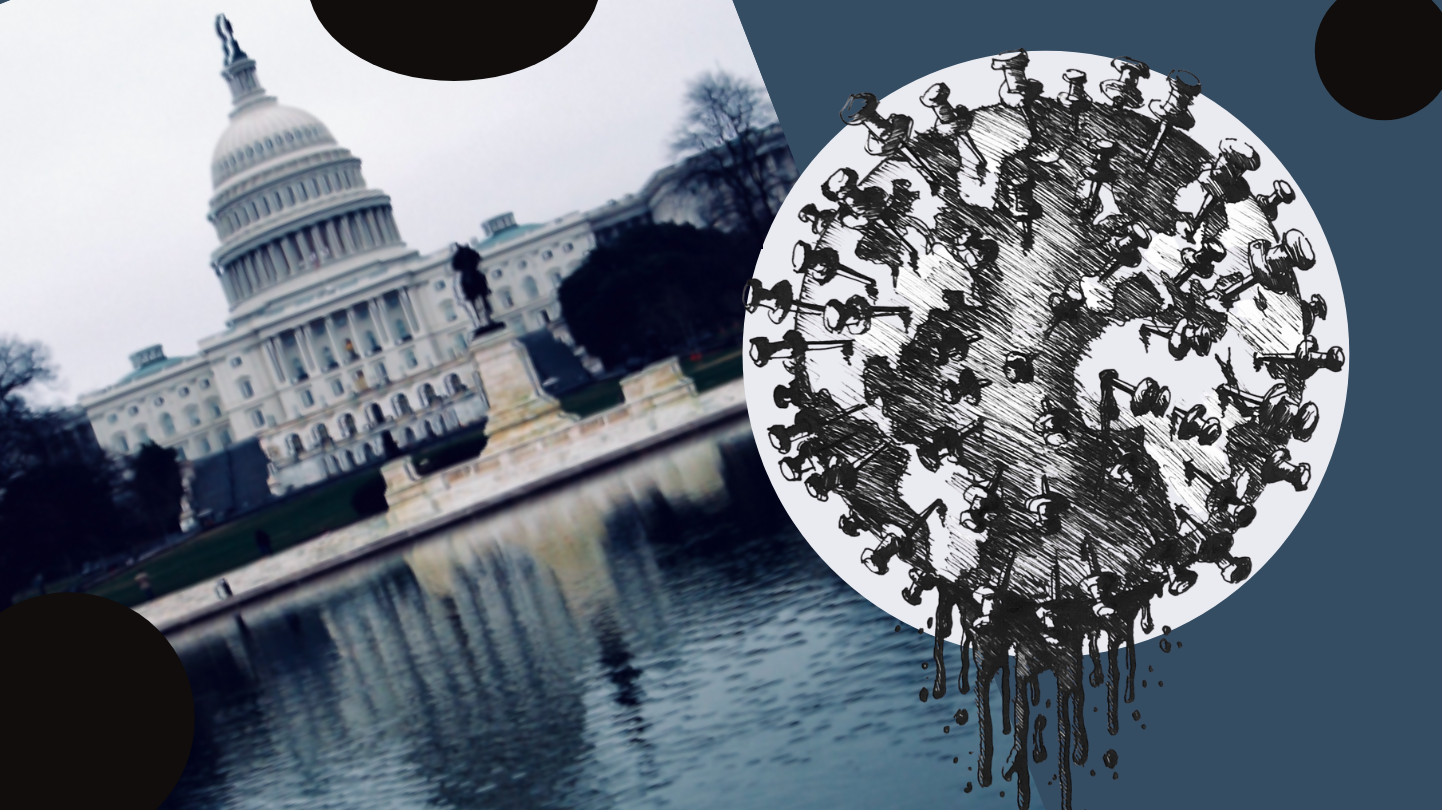 A Note from the Editors