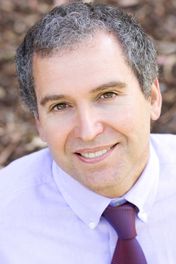 Patrick Chamorel, an editorial board member of American Purpose, is senior resident scholar and a lecturer at Stanford in Washington, Stanford University. He previously taught in the Ford Dorsey Master in International Policy program at Stanford’s Freeman Spogli Institute for International Studies (FSI). His teaching concentrates on transatlantic relations as well as comparative American and European politics, public policy and political economy.  Chamorel has also taught at Stanford’s Paris campus, Sciences-Po Paris’ Euro-American campus in Reims, the University of California (Berkeley and Santa Cruz), George Washington University, and Claremont McKenna College, where he was the Crown Visiting professor of Government in 2001–05.

At Stanford, Chamorel was a research scholar at FSI’s Center for Democracy, Development and the Rule of Law and a national fellow at the Hoover Institution. He was a visiting fellow of the Institute for Governmental Studies at UC Berkeley, a Public Policy Scholar at the Woodrow Wilson Center in Washington, D.C., and a congressional fellow of the American Political Science Association (offices of Harry Reid in the U.S. Senate and Norman Mineta in the House of Representatives).

Patrick Chamorel regularly contributes to the media, including the Wall Street Journal, Die Welt, Les Echos, Atlantico.fr, the Canadian Broadcasting Corporation, Al-Jazeera, i24news, RMC, Talk Media News, BFM-TV, Le Figaro TV and CNN International.  He is a regular consultant to the U.S. State Department and a member of the editorial board of American Purpose.

In the 1990s, Chamorel was a senior advisor to the Minister of Industry and in the Policy Planning Office of the prime minister in Paris. He is a graduate of Sciences-Po in Paris where he also earned his Ph.D. in political science after doing research at UC Berkeley and Stanford University.  He holds a master’s degree in public Llaw from the University of Paris. 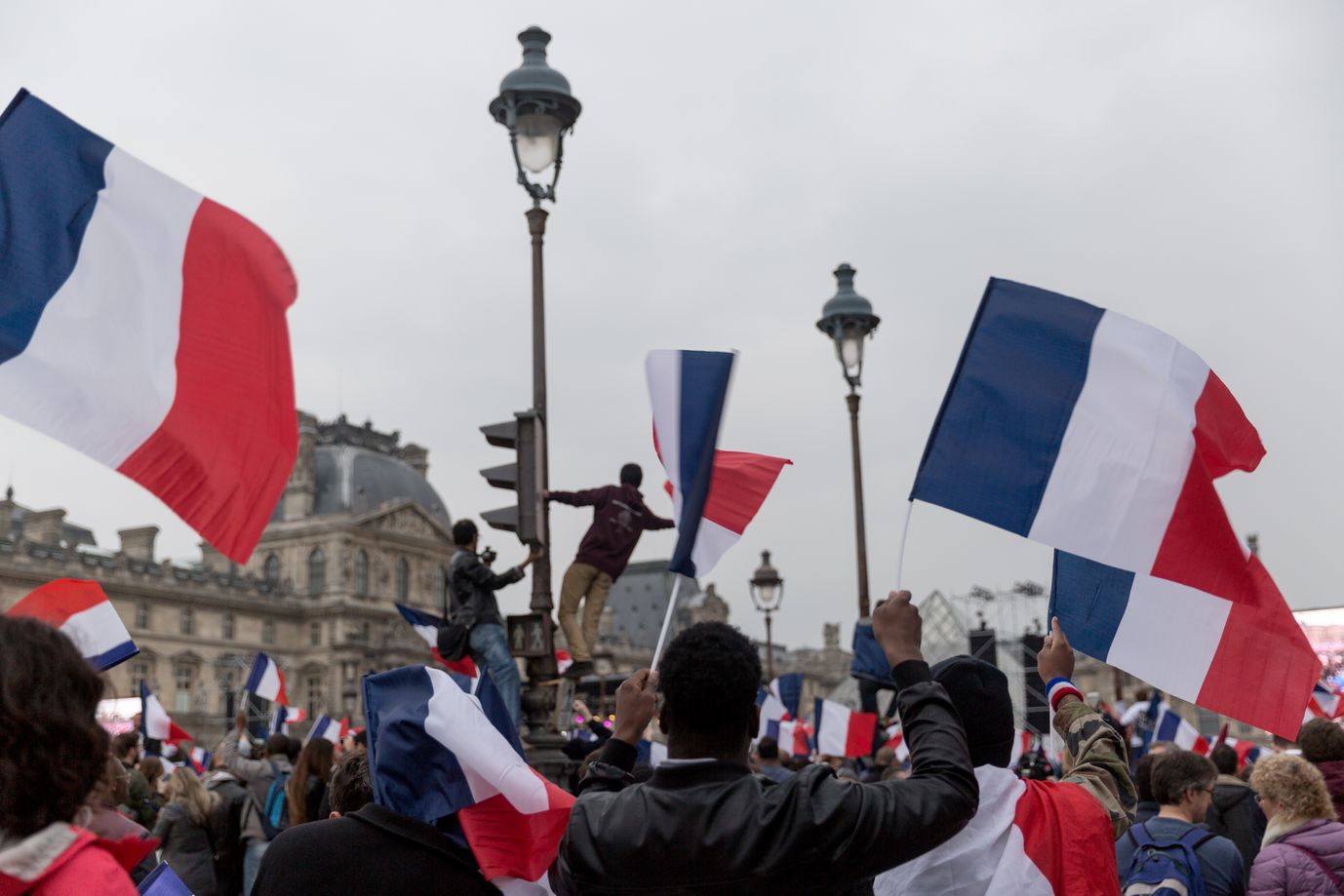 Can Macron stay ahead of the pack? 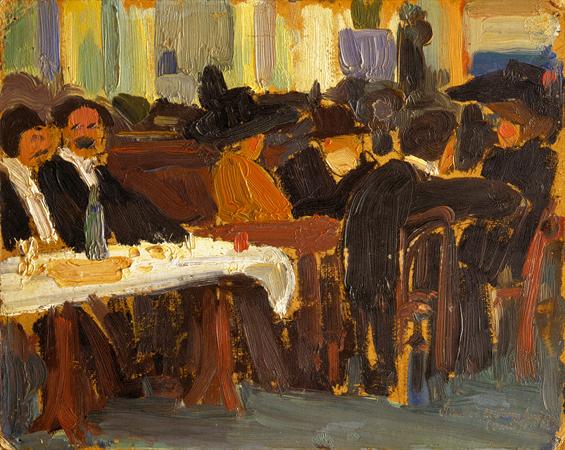 Emotions Run High in the Land of Descartes

The war of ideas is back on in France, ably surveyed in a new book by a thirty-year-old French journalist. 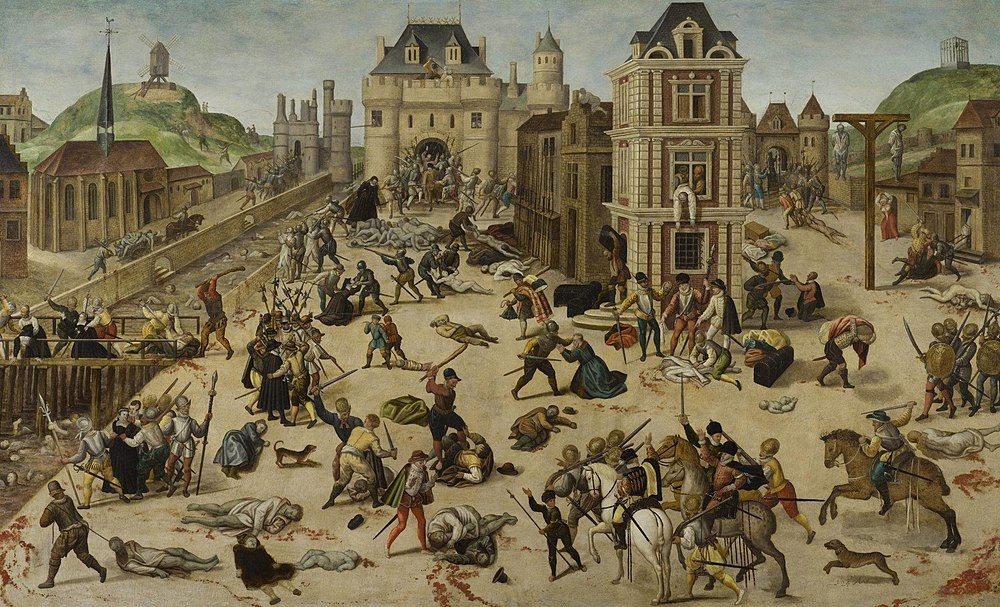 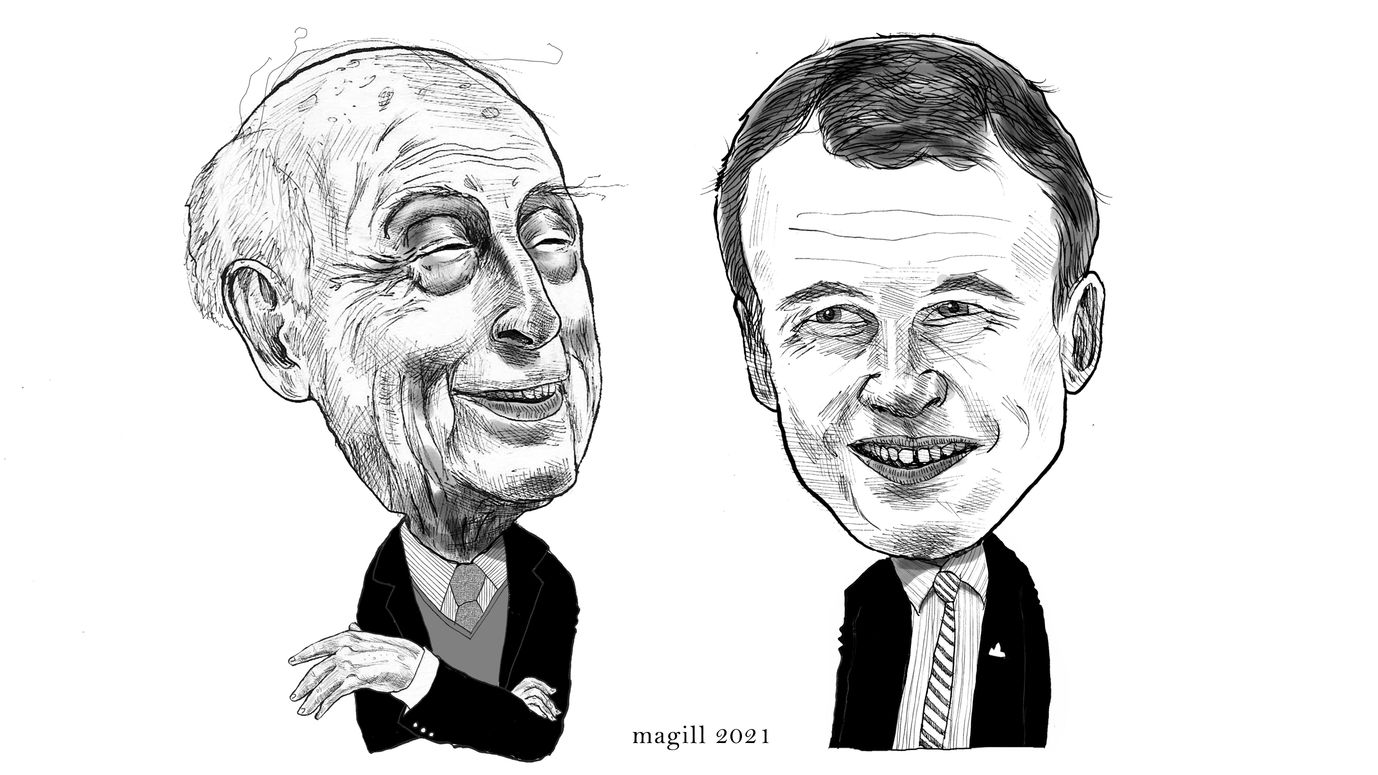 American Purpose editorial board member Patrick Chamorel draws parallels between two French presidents of the center, Giscard and Macron. Can Macron modernize the economy, keep the EU together, and stop his country from falling apart?