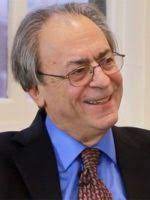 Marc F. Plattner, a contributing editor of American Purpose, is the founding co-editor emeritus of the Journal of Democracy and a distinguished nonresident fellow at the National Endowment for Democracy’s (NED) International Forum for Democratic Studies. Until 2016, he also served as NED’s vice president for research and studies, and from 1984 to 1989 he was NED’s director of programs. He is author of Democracy Without Borders? Global Challenges to Liberal Democracy (2008), and his articles on a wide range of international and public policy issues have appeared in numerous books and journals. Over the past three decades, he has co-edited with Larry Diamond more than two dozen books on contemporary issues relating to democracy in the Journal of Democracy book series. 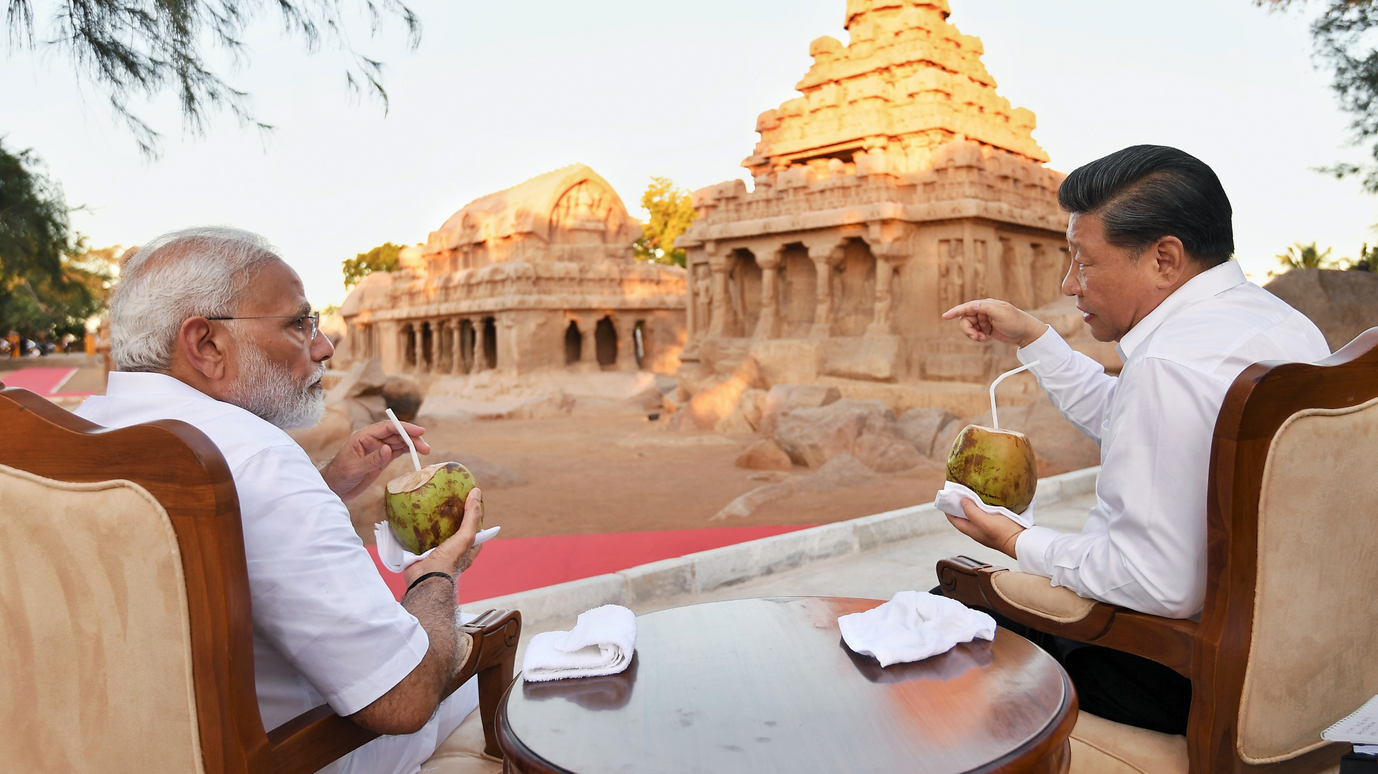 Who Belongs in the Club of Democracies?

Recruiting democracies for the fight against autocracy. 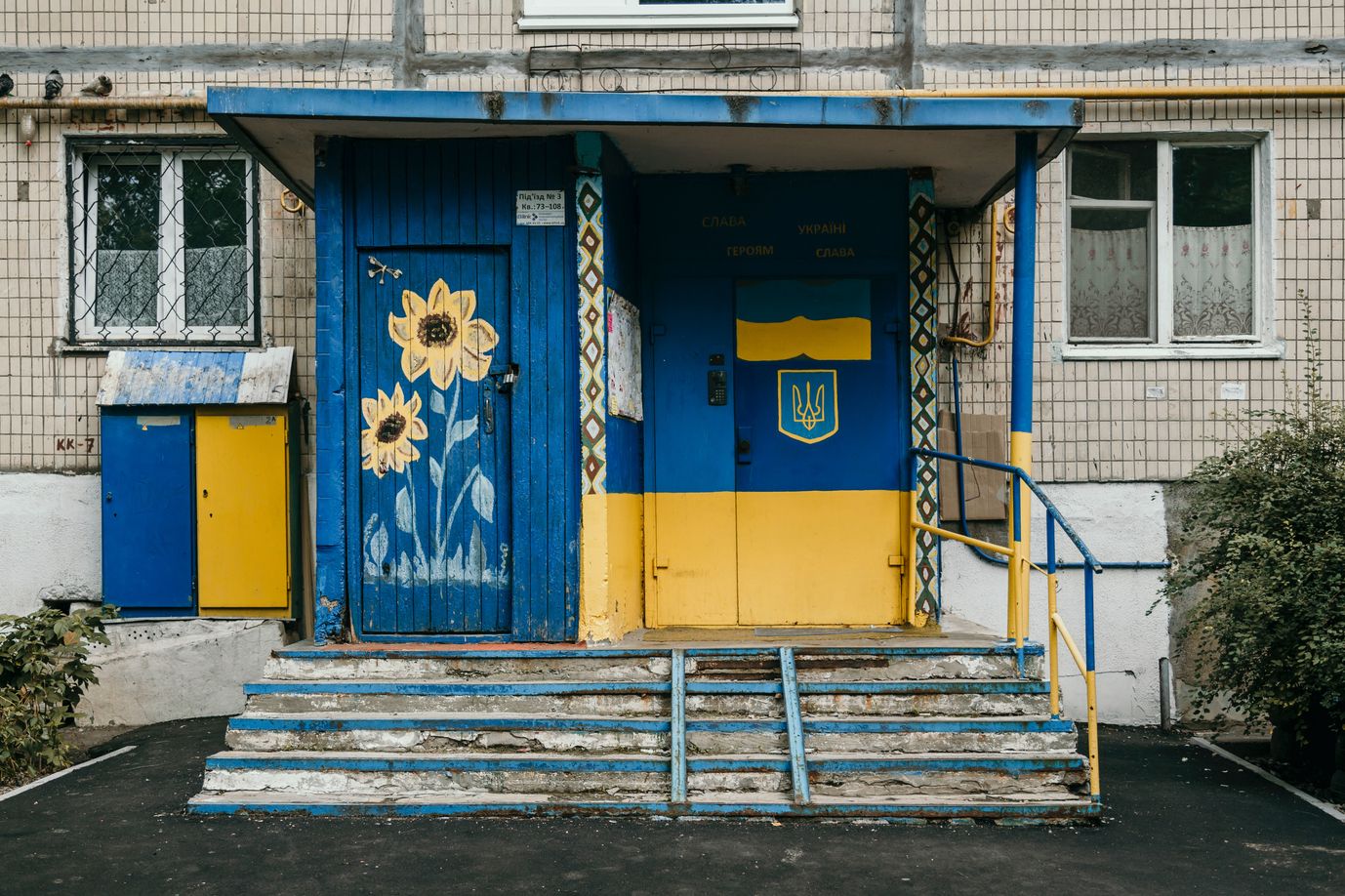 Nationalism and the Struggle in Ukraine

The 20th century left a bitter taste in the mouth about nationalism. But the Ukrainian-style nationalism on display today is not only compatible with, but strongly supportive of, liberal democracy. 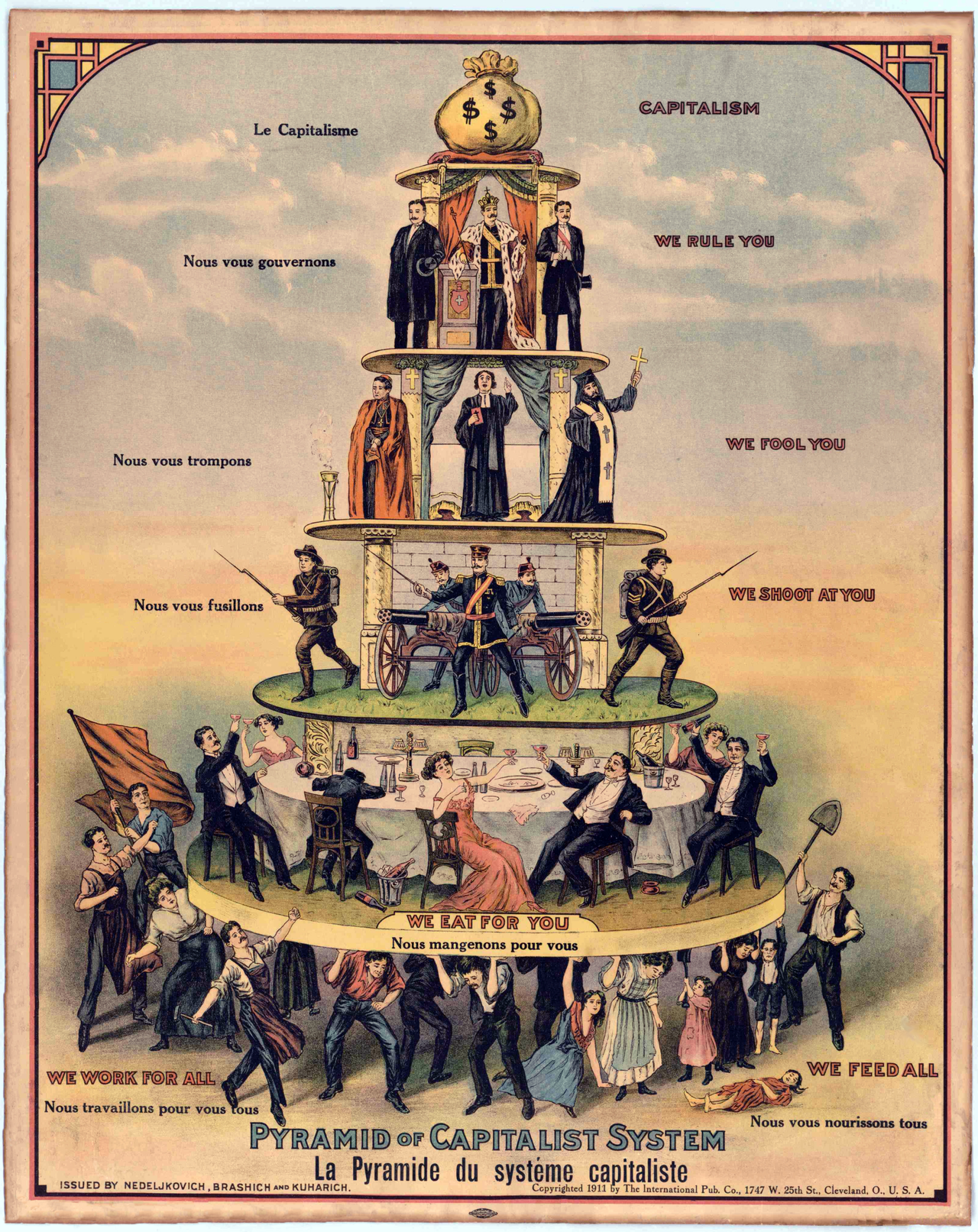 Capitalism’s detractors may have grudgingly accepted its staying power, but they are still working on remedies for what ails it.

Join us on February 4, 2021 to hear Didi Kuo, Associate Director for Research and Senior Research Scholar at the Center on Democracy, Development, and the Rule of Law at Stanford University discuss "Political Parties in Crisis." She is joined by Marc Plattner, founding co-editor of the Journal of Democracy