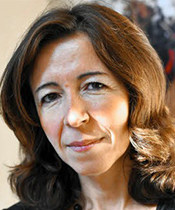 Laure Mandeville, a contributing editor of American Purpose, is a senior reporter with the French daily newspaper Le Figaro, where she specializes in foreign affairs and is responsible for the weekly page, “Debates around the world.” She was the paper’s U.S. bureau chief  in Washington from December 2008 to August 2016 and, having covered the post-Soviet world since 1989, the Russia bureau chief from 1997 to 2000. Mandeville is a regular guest on TV5 and France 24, and is starting a television program on foreign affairs on the channel LCI in January 2021. She is a non-resident fellow at the Atlantic Council and is the co-founder of the Tocqueville Conversations, an annual transatlantic conference on democracy. 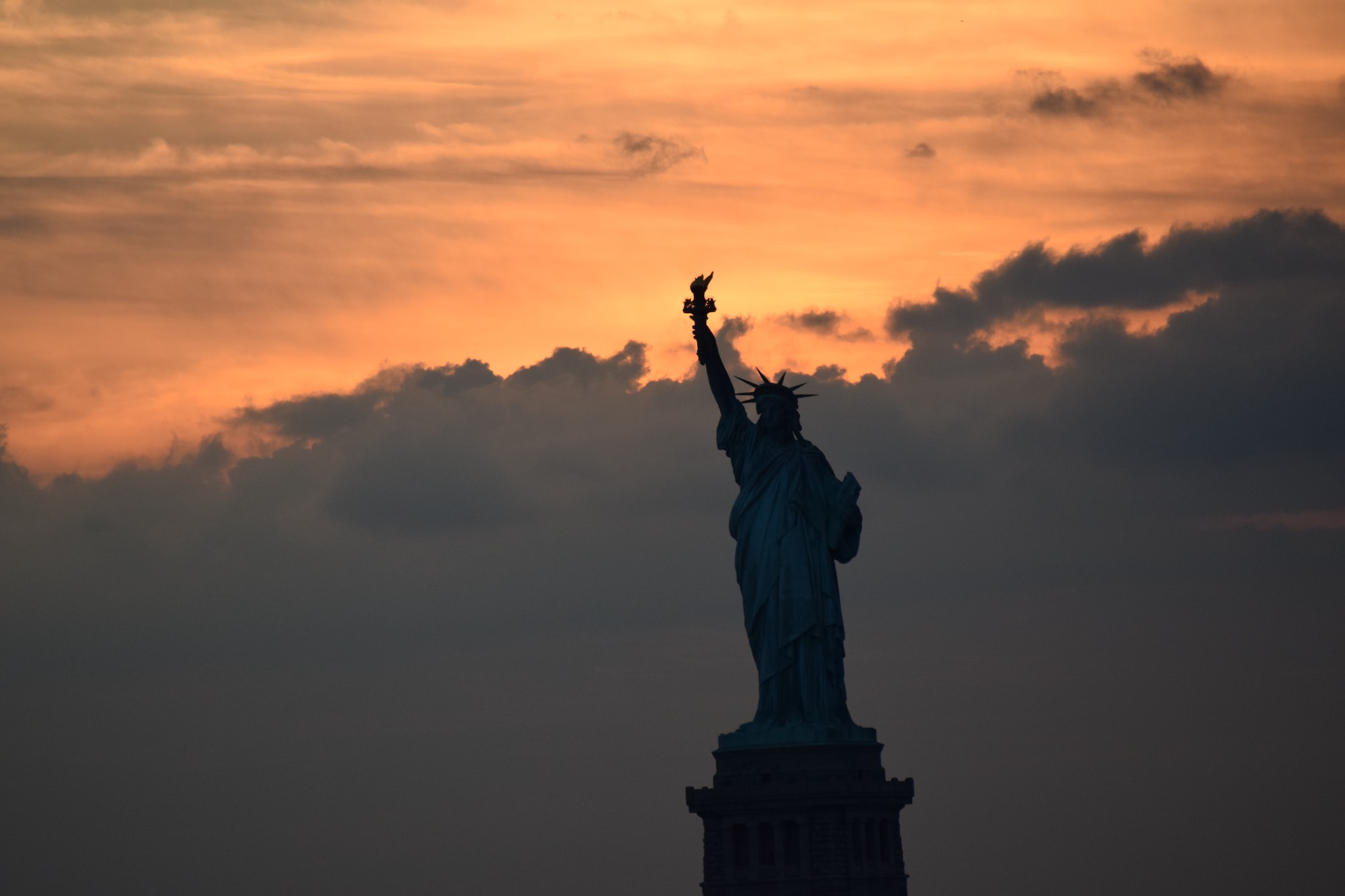 The World Holds Its Breath

Allies are transfixed. Enemies see America’s decline. Voices from around the world remind us that the worst in America has always brought out the best in America.