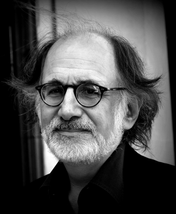 Joseph Horowitz is author of ten books, including Understanding Toscanini: How He Became an American Culture-God and Helped Create a New Audience for Old Music (a finalist for the 1987 National Book Critics Circle Award) and Classical Music in America: A History (named one of the best books of 2005 by The Economist). As a concert producer, he was executive director of the Brooklyn Philharmonic at the Brooklyn Academy of Music and currently serves as executive producer of PostClassical Ensemble in Washington, D.C. His blog is www.artsjournal.com/uq 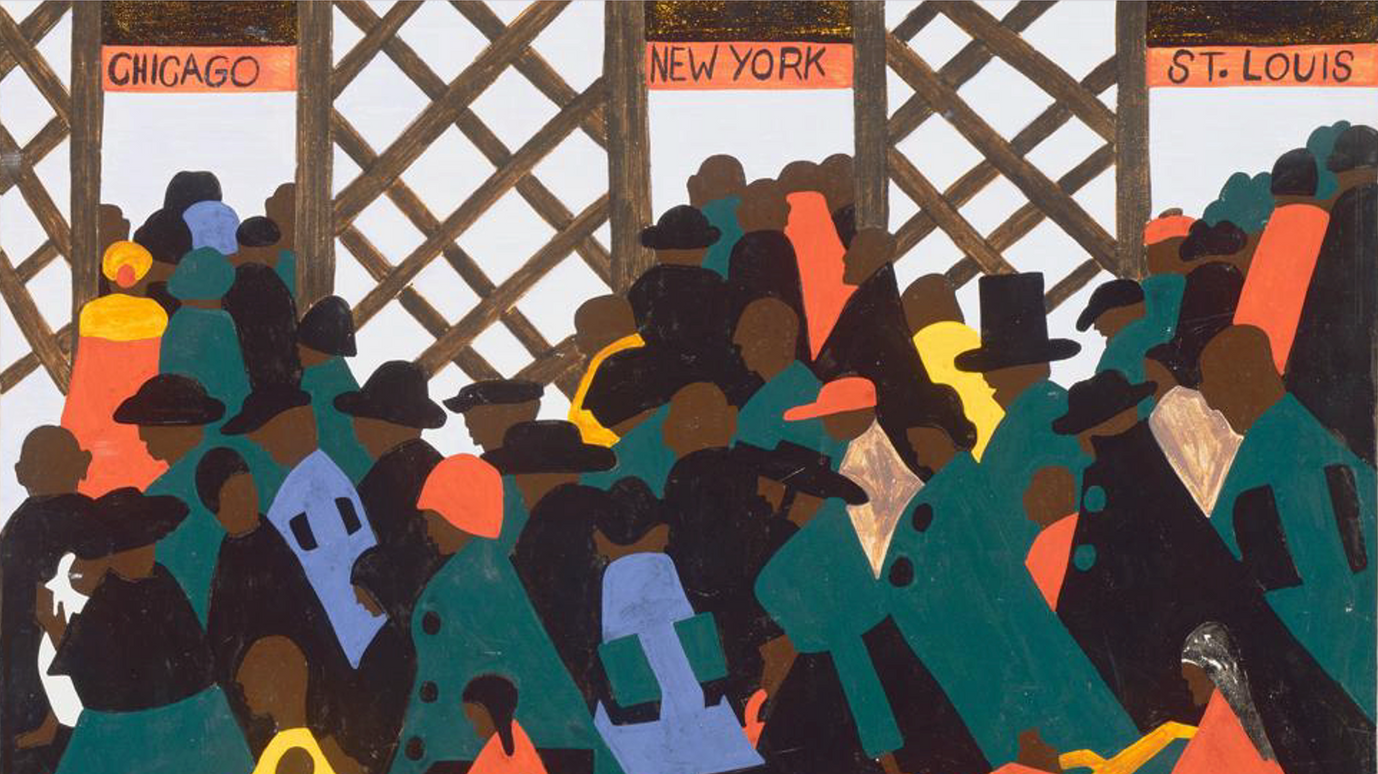 The Soul of Black Classical Music 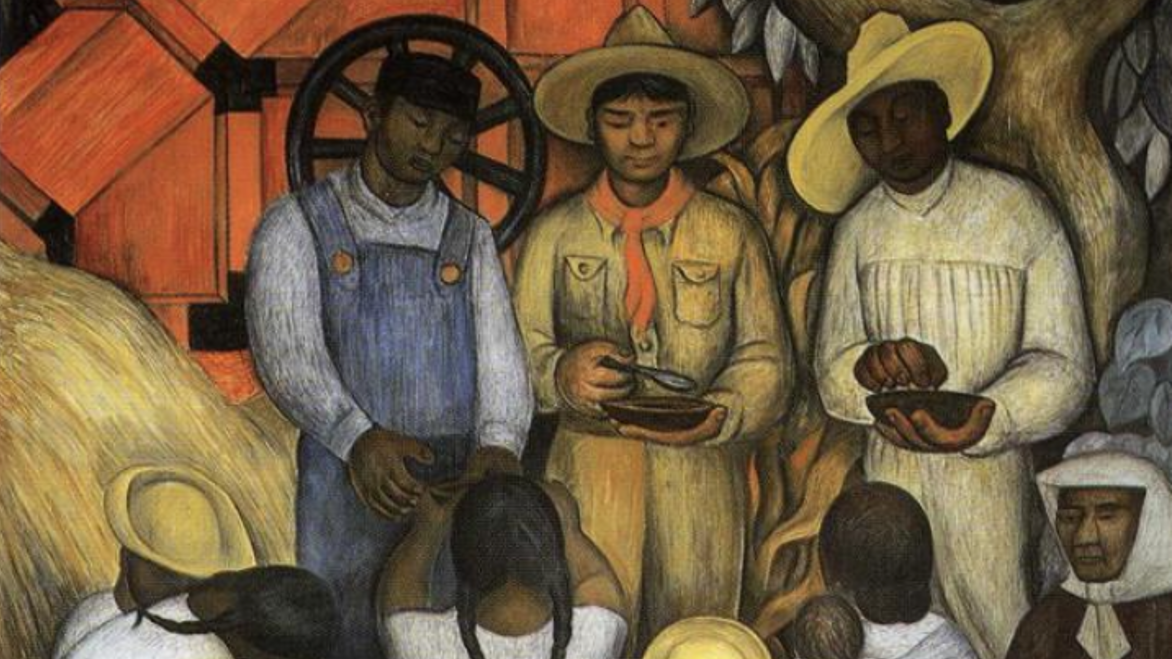 Insisting that art serve social justice is a narrow vision of what art is meant to—and can—do.

Please join us on November 5, 2021 for a conversation with Joseph Horowitz and Angel Gil-Ordóñez on "Black Classical Music." Joseph Horowitz is co-founder and executive producer of Washington, D.C.’s PostClassical Ensemble, an “experimental” orchestra rethinking the concert experience. He has been a New York Times music critic 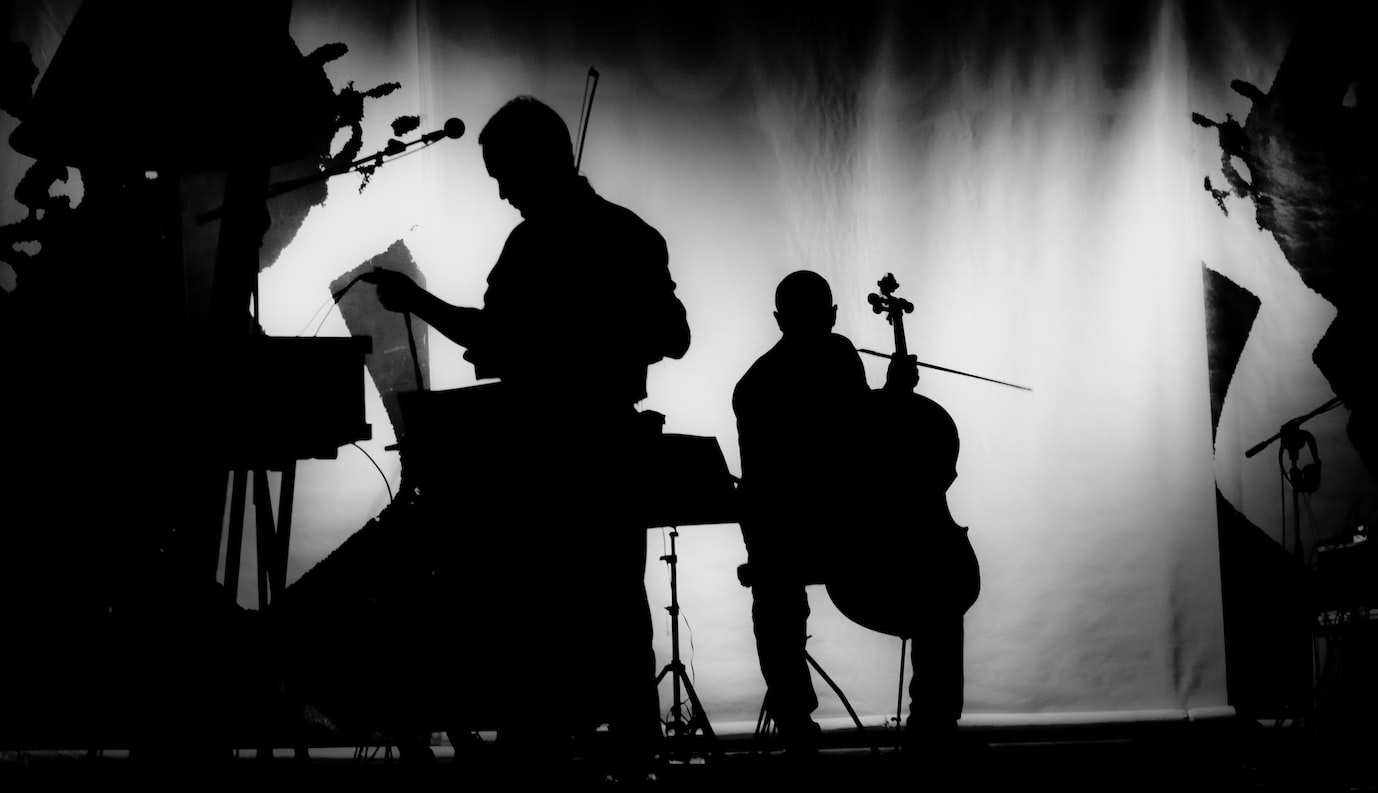 Dogmatic diversity is destroying the cultural canon we cannot afford to lose. 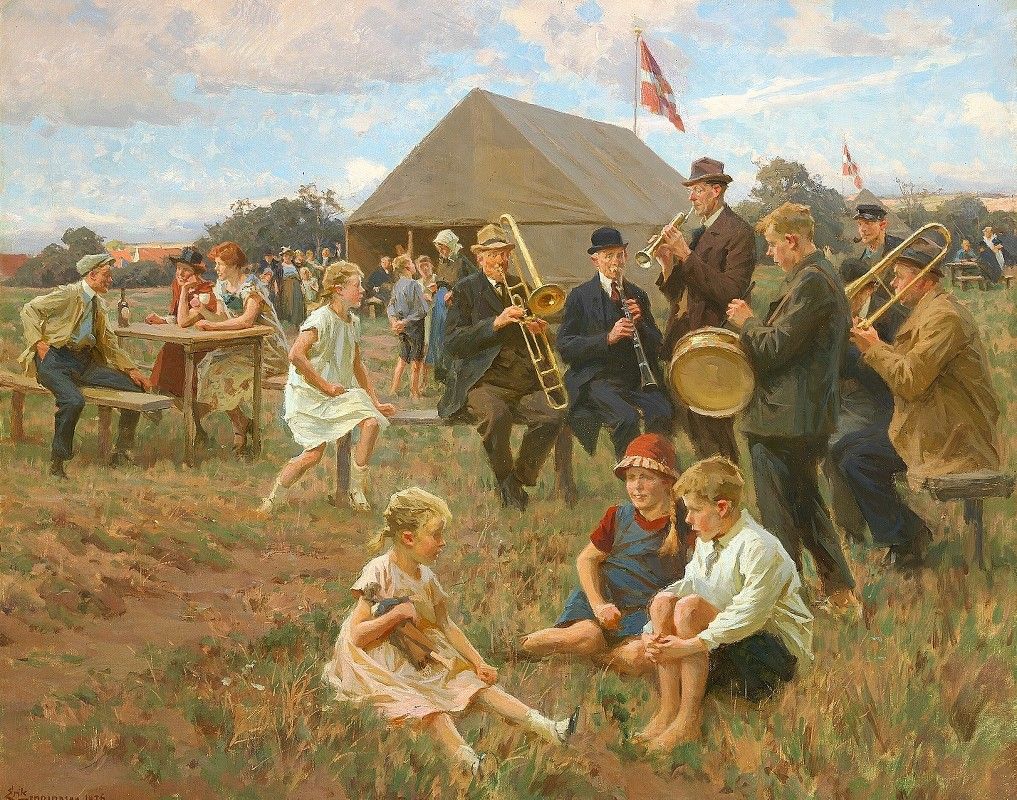 The Unifying Appeal of the Arts

In the conversation about reviving social cohesion, we continue to overlook the arts.