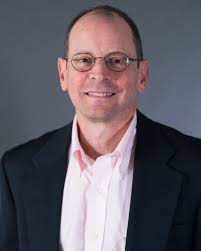 Jonathan Rauch is a senior fellow in the governance studies program at the Brookings Institution. He is author of eight books and many articles on public policy, culture, and government. He is a contributing writer of The Atlantic and recipient of the 2005 National Magazine Award, the magazine industry’s equivalent of the Pulitzer Prize. His many Brookings publications include the 2021 book The Constitution of Knowledge: A Defense of Truth, as well as the 2015 ebook Political Realism: How Hacks, Machines, Big Money, and Back-Room Deals Can Strengthen American Democracy. Other books include The Happiness Curve: Why Life Gets Better after 50 (2018) and Gay Marriage: Why It Is Good for Gays, Good for Straights, and Good for America (2004).

Rauch's multiple-award-winning column, “Social Studies,” appeared from 1998 to 2010 in National Journal. Among the many other publications for which he has written are The New Republic, The Economist, Reason, Harper’s, Fortune, Reader’s Digest, U.S. News & World Report, The New York Times, The Wall Street Journal, The Washington Post, The Los Angeles Times, The New York Post, Slate, The Chronicle of Higher Education, The Public Interest, The Advocate, The Daily, and others.

Rauch was born and raised in Phoenix, Arizona, and graduated in 1982 from Yale University. His other honors include the 2010 National Headliner Award, the 1996 Premio Napoli alla Stampa Estera for his coverage, in The Economist, of the European Parliament, and the 2011 National Lesbian and Gay Journalists Association prize for excellence in opinion writing. 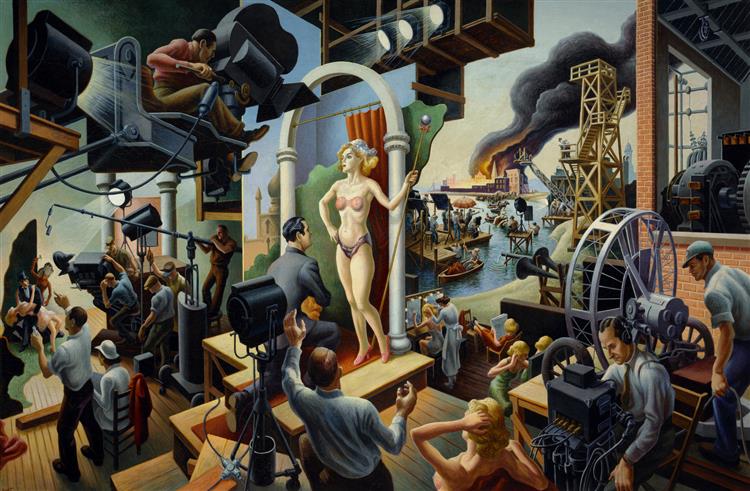 Walking the Transgender Movement Away from the Extremists