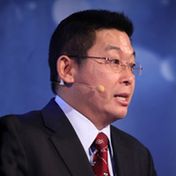 Dr. Jianli Yang is a scholar and human rights activist, a world-renowned architect and leader for China’s democracy.

Dr. Yang was born in Shandong Province, China and graduated from college at the age of 19. A rising star in the Chinese Communist Party (CCP) in the 1980’s, he quickly became disenchanted with the corruption and duplicity he experienced in the communist system. He left China to pursue a career in Mathematics at University of California in 1986 when he was 23 years old. In 1989, his fellow Chinese students at Berkeley elected him to go back to Beijing in support of their counterparts in China who were demonstrating for democracy in Tiananmen Square. He returned to Beijing, joined the movement and witnessed the massacre of thousands by the guns and tanks of the CCP army including tanks running over protesters. This event changed his future. He narrowly escaped capture and returned to the United States to study democracy and continue his activism.

In 2002, after completing his Doctorate in Political Economy at Harvard (earlier he had gotten a PH.D. in Mathematics from UC Berkeley), Dr. Yang returned to China to help the labor movement with non-violent struggle strategies. He was arrested and sentenced to five years in prison, kept in solitary confinement for a good part of the imprisonment. Following an international outcry for his release, including a UN Resolution and a unanimous vote of both houses of the United States Congress, Dr. Yang was freed in April of 2007. Immediately following his return to the U.S., he formed Citizen Power Initiatives for China, a pro-democracy movement committed to a peaceful transition to democracy in China. He firmly believes that continued world democracies’ leadership in holding China accountable for respecting the human and political rights of its citizens is a critical component for world stability and for the peaceful transition to a democratic society in China.

Dr. Yang holds a deep conviction that the path to democracy in China lies through the awakening of a unified Citizen Power (公民力量 Gong Min Li Liang) among all the peoples under Chinese government rule. A few months after its formation, Initiatives for China/Citizen Power launched a demonstration of Citizen Power by sponsoring a 500-mile walk by Dr. Yang from Boston to Washington D.C. to highlight the human rights situation in China and to call for continued American leadership in the struggle for peaceful democratic reform. The GongMin Walk received worldwide acclamation from leaders around the world, including H.H. the Dalai Lama, President of Republic of China (Taiwan), Ma Ying-Jeou, and the Honorable Nancy Pelosi, Speaker of the U.S. House of Representatives. Dr.Yang concluded the GongMin Walk by joining Speaker Pelosi at a large commemorative rally on Capitol Hill on June 4, 2008, the 19th anniversary of the Tiananmen Square Massacre.

Before the establishment of Citizen Power Initiatives for China, Dr.Yang founded and presided over the Foundation for China in the 21st Century (1989-2002). During that time, he co-authored a constitution for a democratic China which was endorsed by the Dalai Lama, and founded the online magazine Yibao (Civic Forum). Under the theme of understanding, trust, and cooperative actions, in 2000, he created the annual Interethnic/Interfaith Leadership Conferences.

In March 2010, Dr. Yang co-chaired the Committee on Internet Freedom at the Geneva Human Rights and Democracy Summit. In December 2010 in Oslo at the 2010 Nobel Peace Prize awarding ceremony, he represented that year’s laureate, the imprisoned Chinese democracy leader Liu Xiaobo, who would die in the CCP regime’s custody on July 13, 2017.  In March 2011, he spoke at UN Human Rights Council, directly questioning the representatives of China on the Human Rights issues. In December, he joined the Dalai Lama and four other delegates, to attend Forum Democracy and Human Rights in Asia, hosted by former Czech president Václav Havel. Over the years, Dr. Yang has helped design, launch, and lead many of China’s major citizen initiatives. Dr. Yang is a frequent contributor to and interviewee by the international media, a panelist at hearings held by the US Congress, the European Parliament, the UK Parliament and the Taiwan Legislative Yuan. He has also been a speaker at various international forums on topics ranging from human rights in China, China’s democratization, China’s politics, ethnic relations in the PRC, cross-strait relations, and on US – China policies. 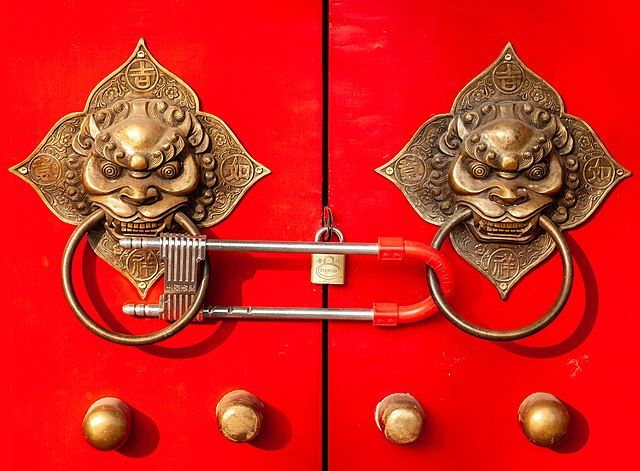 From Dictatorship to Gamesmanship in China

In attempting to maintain a "zero-Covid" policy, 5.5 percent economic growth, and his own stranglehold on power, Chinese president Xi Jinping is turning from a leader to a political gambler. 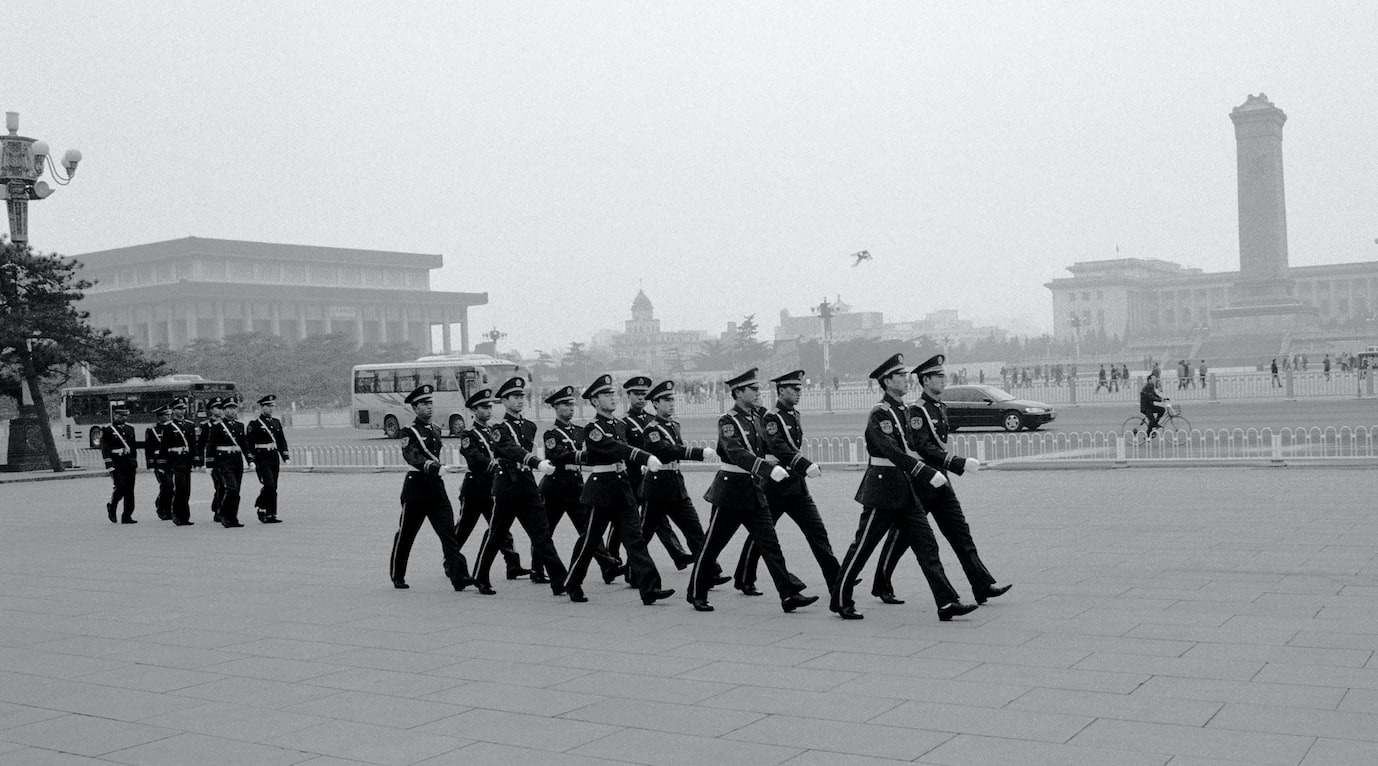 “We Had No Idea The Government Would Open Fire”