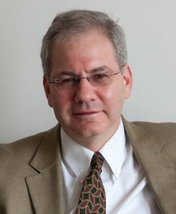 Gabriel Schoenfeld, a contributing editor of American Purpose, is a senior fellow at the Niskanen Center. He previously served as a senior fellow at the Hudson Institute, a senior advisor in the 2012 Mitt Romney campaign, a senior editor at Commentary, a columnist at USA Today, a senior fellow and editor-in-chief of Post-Soviet Prospects: A Research Bulletin for the Center for Strategic and International Studies, and as a temporary foreign service officer in the USSR for the United States Information Agency.

Prior to that, Schoenfeld was a teaching fellow in the department of government at Harvard University and a legislative correspondent for Sen. Daniel Patrick Moynihan (D-NY). His op-eds, book reviews, and essays have appeared in all of America’s leading publications. He is author of A Bad Day on the Romney Campaign: An Insider’s Account (2013), Necessary Secrets: National Security, the Media, and the Rule of Law (2010), and The Return of Anti-Semitism (2003). He has a B.A. from Sarah Lawrence College and a Ph.D. in government from Harvard University and is a United States Chess Federation national master. 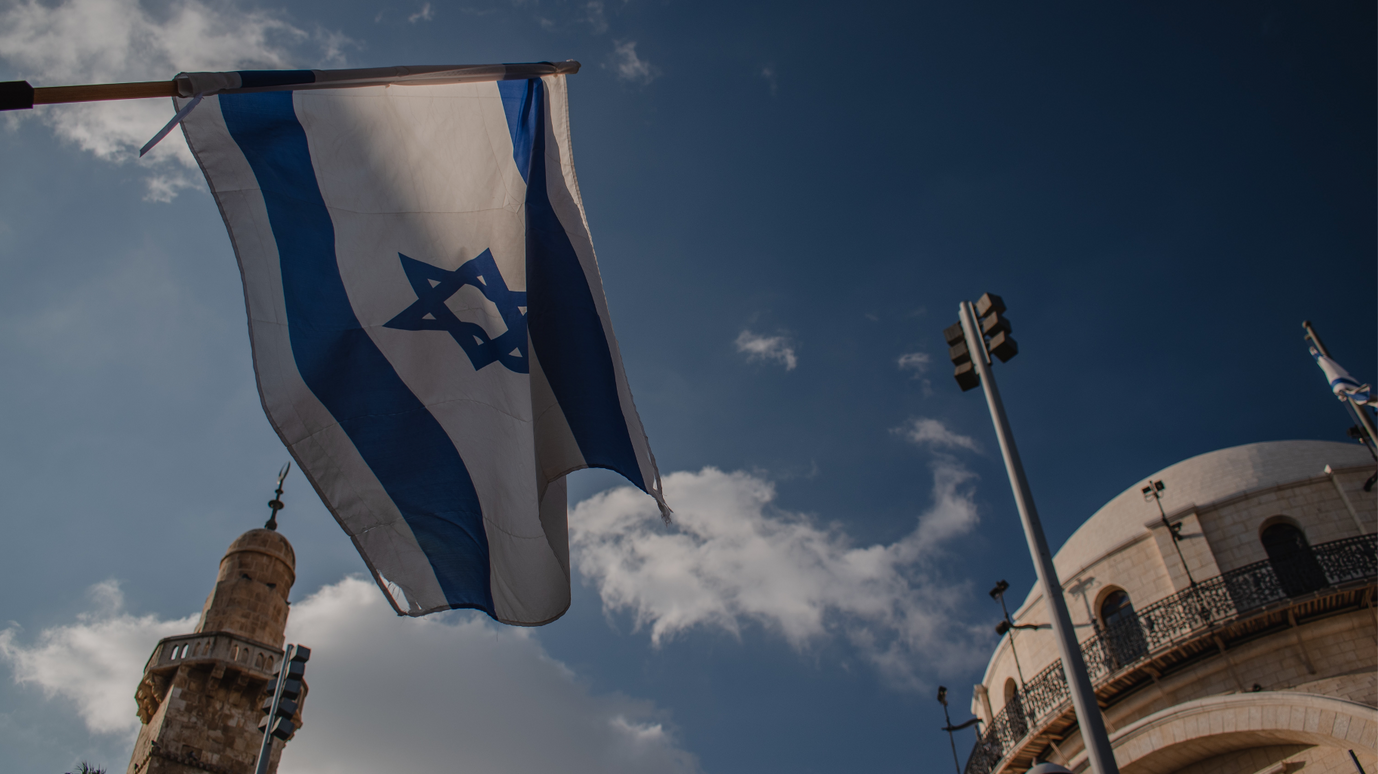 With a Mighty Hand

Historian Jeffrey Herf chronicles the near miracle of Israel’s founding. 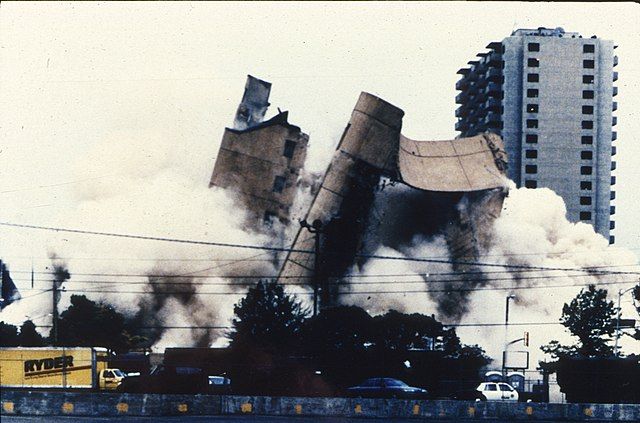 White supremacist terrorism is rearing its head again in America, and violently, as Daniel Byman documents in his new book. In Spies, Lies, and Algorithms, Amy Zegart explains why improving U.S. intelligence is a challenge despite ever-developing technology to aid it. 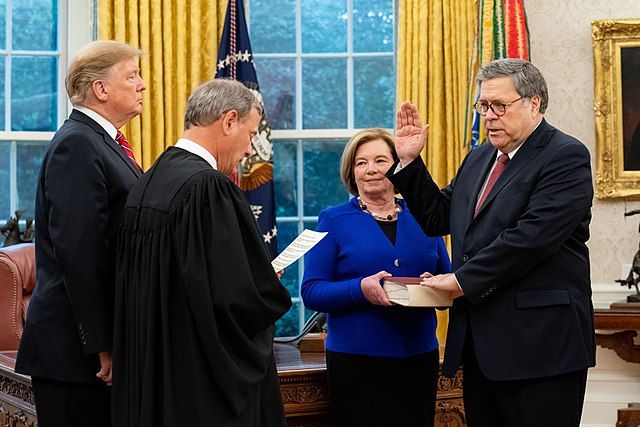 In his memoirs, former Attorney General William Barr reveals himself to be a skilled lawyer and a confirmed toady. 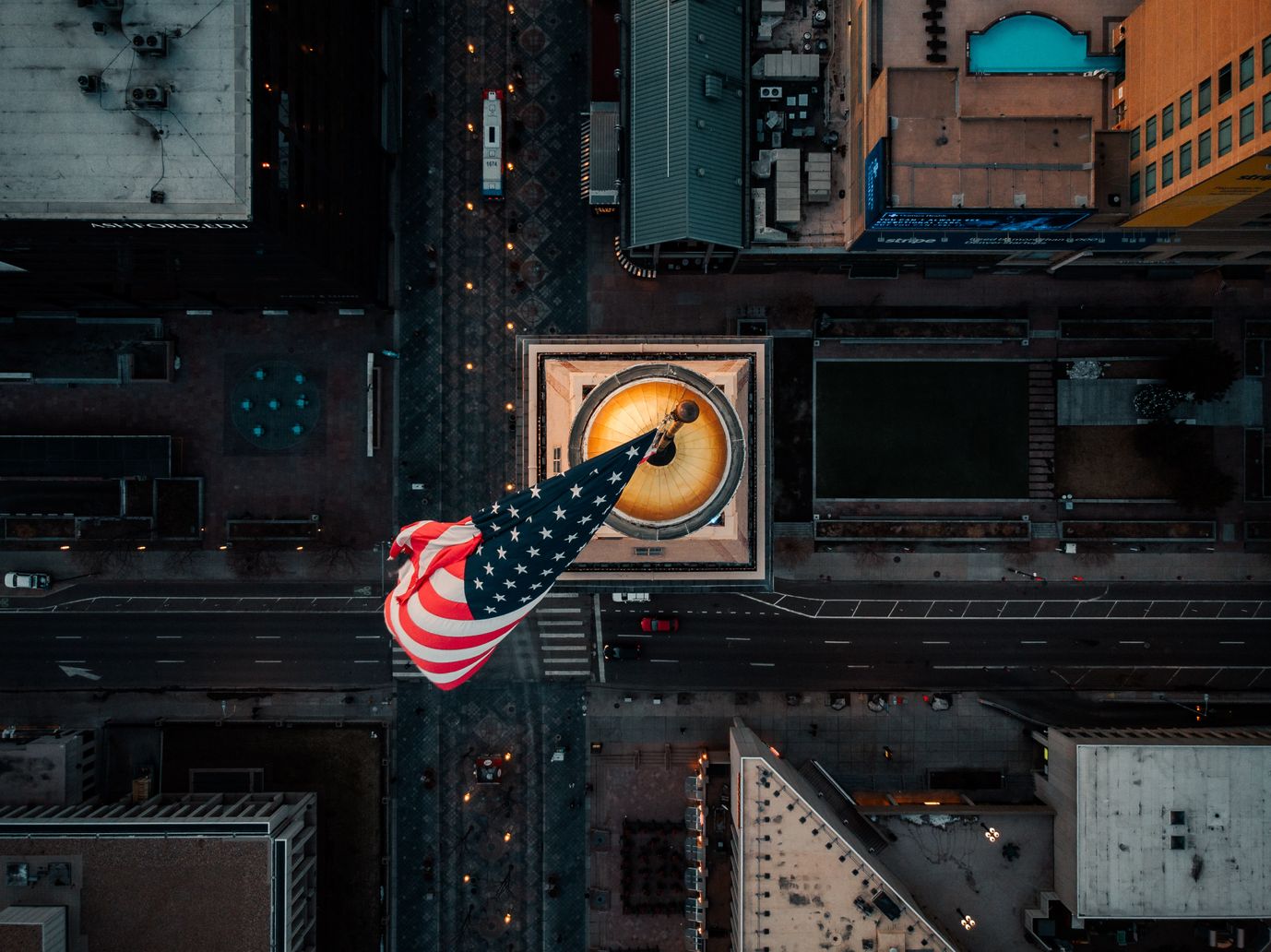 Three voices stand out for providing the energy behind the national conservative movement—along with cover for its disreputable strands. 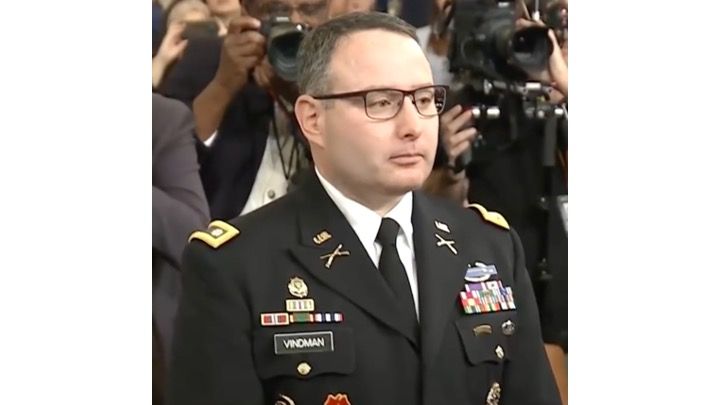 The book by ex-NSC staffer Alexander Vindman is a keeper for a number of reasons. 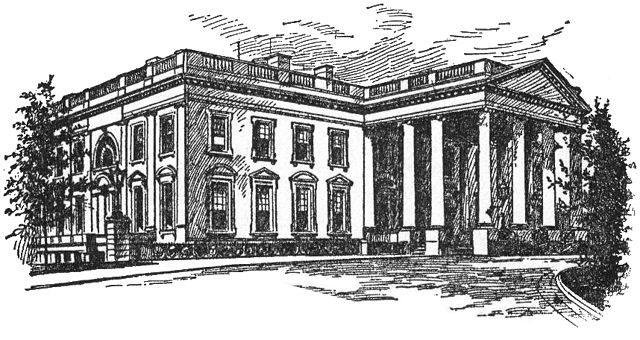 Recollections from the Hill

Fiona Hill honed her analytical skills by studying Putin and the authoritarian playbook. Never did she imagine she'd be redirecting her gaze to within the White House itself. 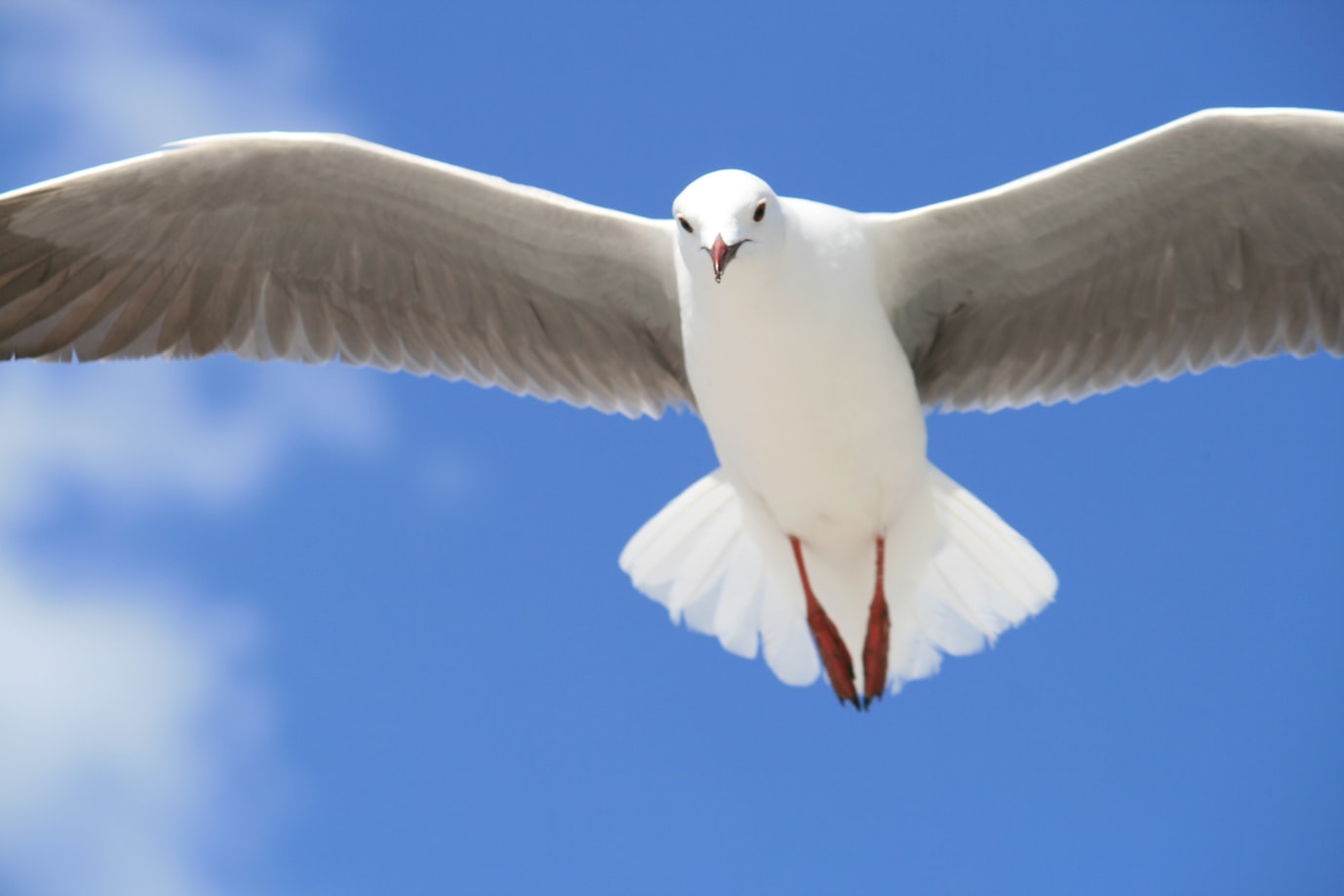