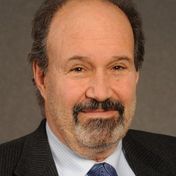 David Pollock, the Bernstein Fellow at the Washington Institute for Near East Policy, is a Harvard Ph.D. with fluent Arabic who has supervised hundreds of surveys across the Middle East and South Asia since 1985. He served four years on the Secretary of State's Policy Planning Staff, where, in May 2001, based partly on those surveys, he wrote a memo warning that "the U.S. can no longer live with Taliban support for terrorism." 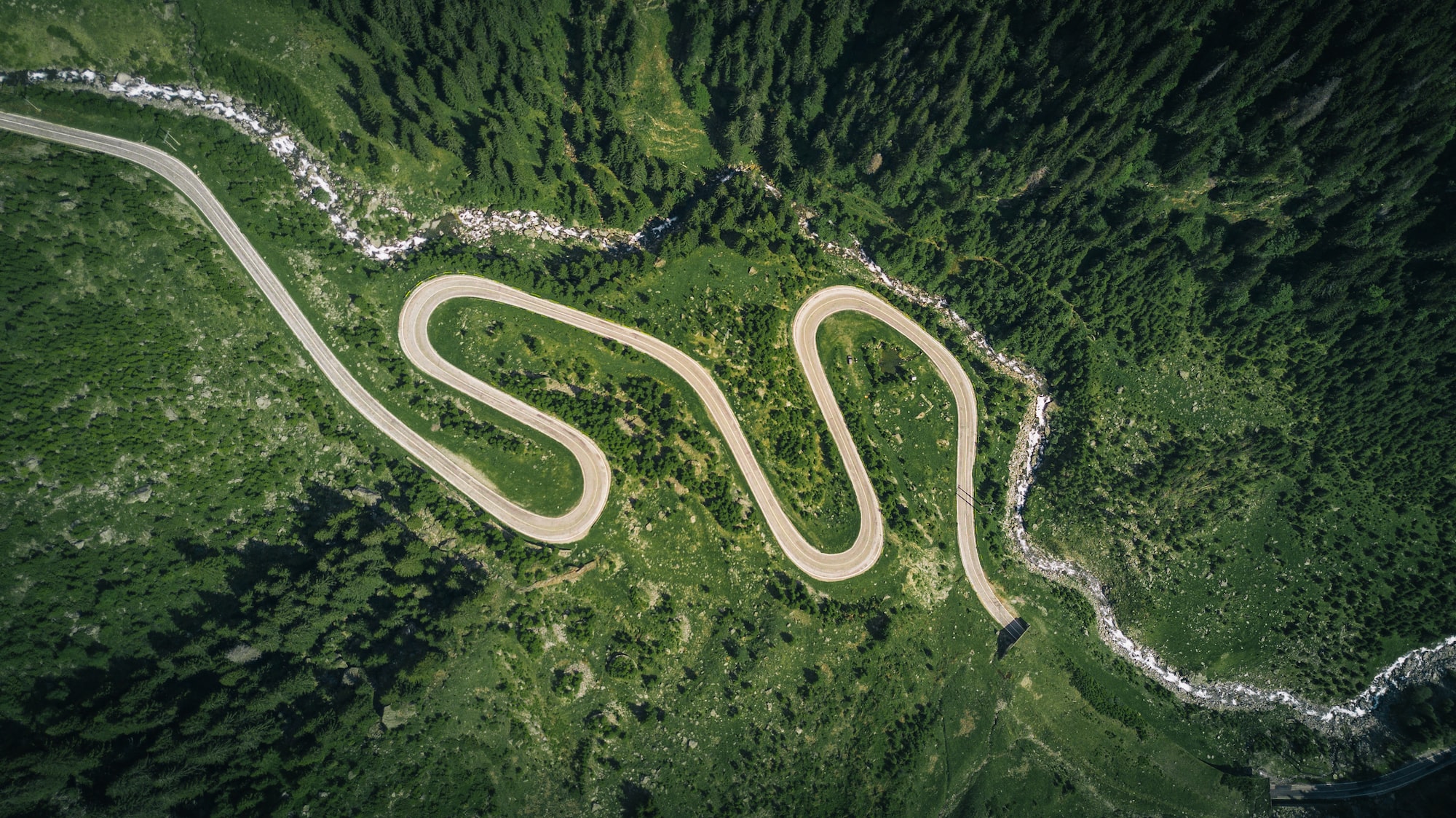 Whatever we hoped and feared for Afghanistan and Iraq a couple decades ago has been upended. 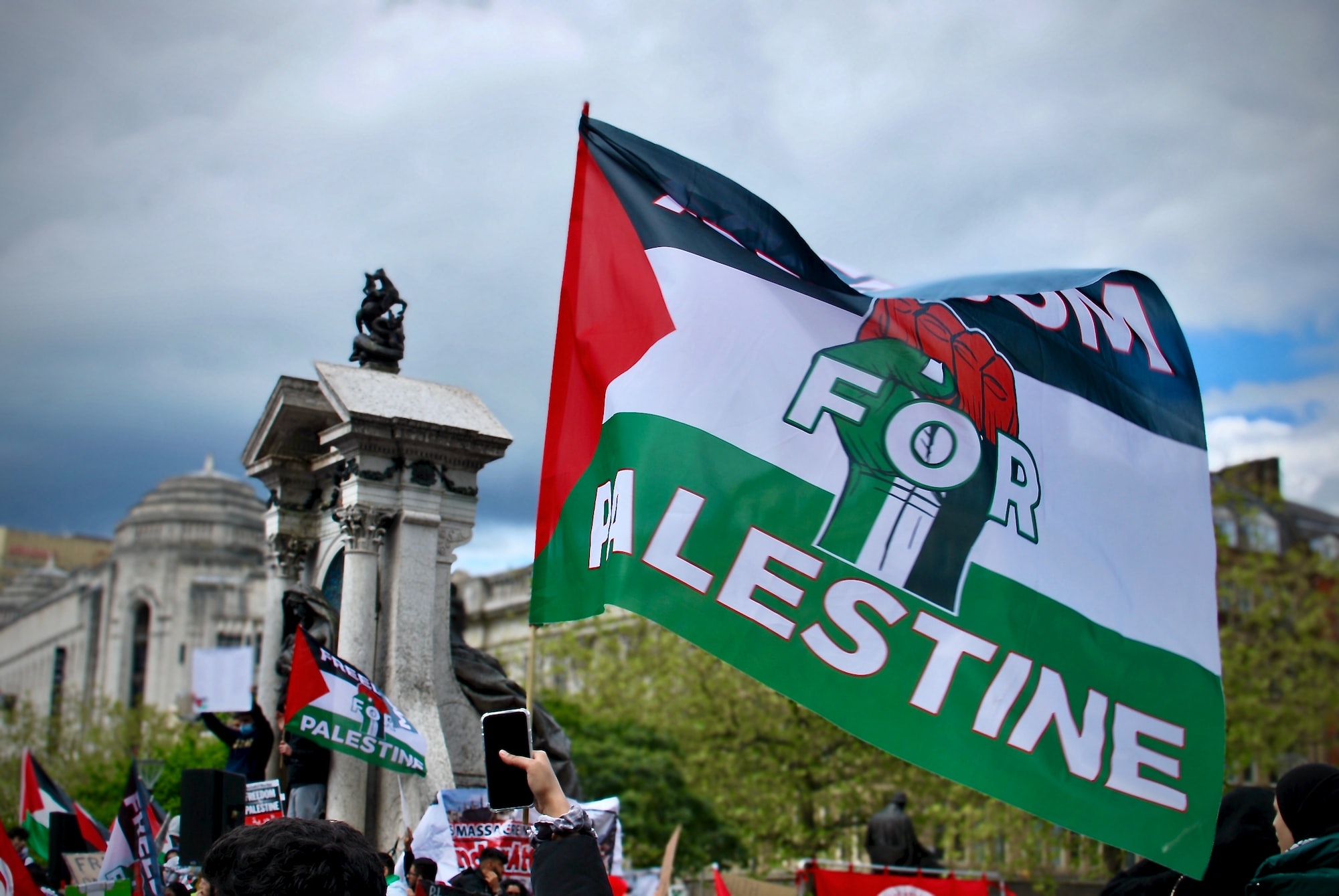 What Do Palestinians Want?

There’s no groundswell or compromise—but we can work around the economic edges.