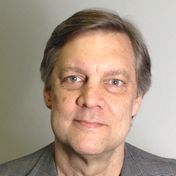 David Blankenhorn, a contributing editor of American Purpose, is president of Braver Angels, a citizens’ organization working for less rancor and more goodwill in politics and society. Before co-founding Braver Angels, David led the Institute for American Values, a think tank on civil society he founded in 1988. He also founded the Mississippi Community Service Corps and the Virginia Community Service Corps, and co-founded the National Fatherhood Initiative. The author of four books, David grew up in Jackson, Mississippi; graduated from Harvard College in 1977; received an M.A. in history from the University of Warwick in Coventry, England, in 1979; and lives today in New York City.

With intolerance on the rise, now is the time to ask: What is tolerance? 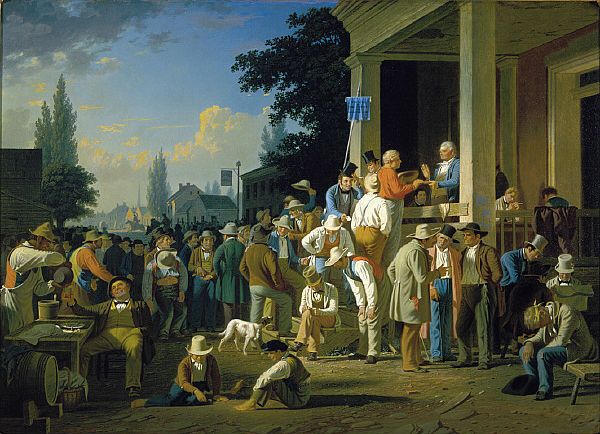