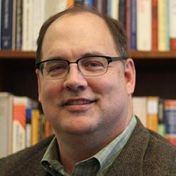 Daniel Stid is a senior fellow and advisor at the Defending Democracy Together Institute. Previously he served as the founding director of the U.S. Democracy Program at the William and Flora Hewlett Foundation, was a partner with the Bridgespan Group, and was a management consultant with the Boston Consulting Group in the United States and Southeast Asia.

Stid was an American Political Science Association Congressional Fellow and served on the staff of the U.S. House Majority Leader. He has taught political science at Wabash College and is author of The President as Statesman: Woodrow Wilson and the Constitution (1998).

Stid grew up on a third-generation family farm in Ingham County, Michigan. He graduated from Hope College in Holland, Michigan, and went on to receive an M.Phil. in politics from Oxford University and a Ph.D. in government from Harvard University. He is proud to have been commissioned an honorary Kentucky Colonel for his service to the Commonwealth. Daniel blogs regularly at The Art of Association, where he explores the interplay between civil society and democracy in America. 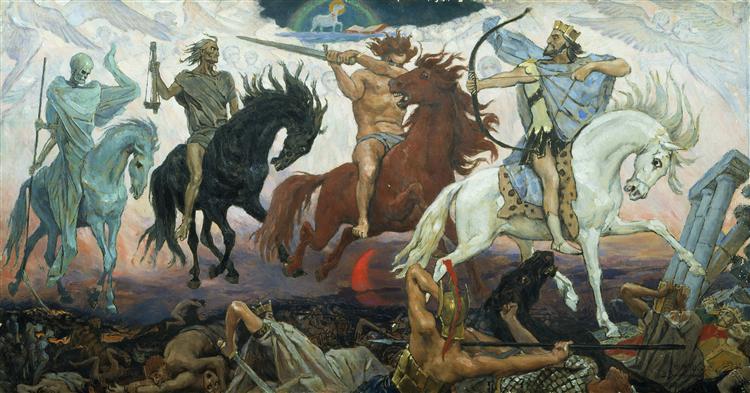 Four Horsemen against the Illiberal Apocalypse

The “practical liberalism” that Isaiah Berlin, Albert Camus, Raymond Aron, and Reinhold Niebuhr practiced in the 20th century can stave off democratic decline in the 21st.