Dalibor Roháč is a contributing editor at American Purpose; a resident scholar at the American Enterprise Institute, where he studies the political economy of the European Union; and a research associate at the Wilfried Martens Centre for European Studies in Brussels. He is author of In Defense of Globalism (2019) and Towards an Imperfect Union: A Conservative Case for the EU (2016), which was included on Foreign Affairs' list of best books of 2016.

Rohac has written about European affairs for the Washington Post, the New York Times, the Financial Times, the Wall Street Journal, Foreign Affairs, and many other outlets. He has appeared on news outlets including the BBC, Bloomberg Television, Fox News, and Fox Business. He holds a Ph.D. in political economy from King's College London, master's degrees from Oxford University and George Mason University, and an undergraduate degree in economics from Charles University in Prague. 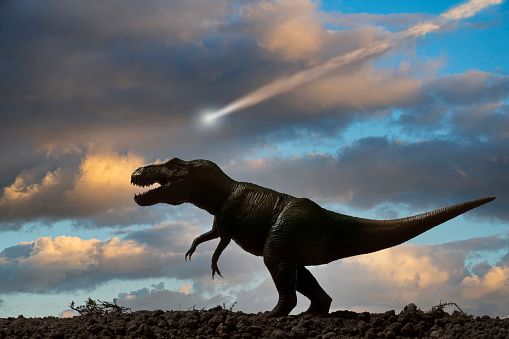 Weepings and Gnashings of Teeth

Catastrophism is all the rage. But it's a trope that's at odds with measured, responsible politics. 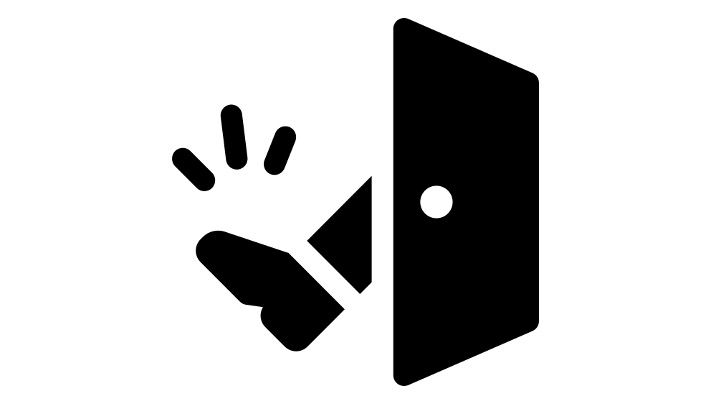 With Hungary’s springtime elections, we might finally see the back of Viktor Orbán. But restoration-minded democrats need to tread carefully. 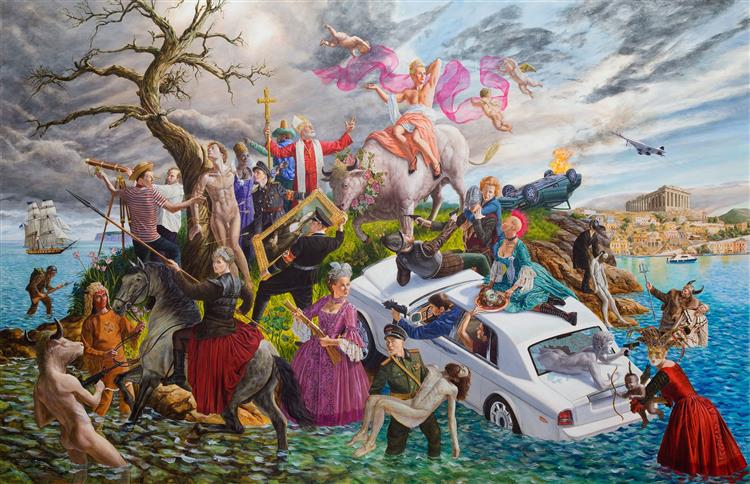 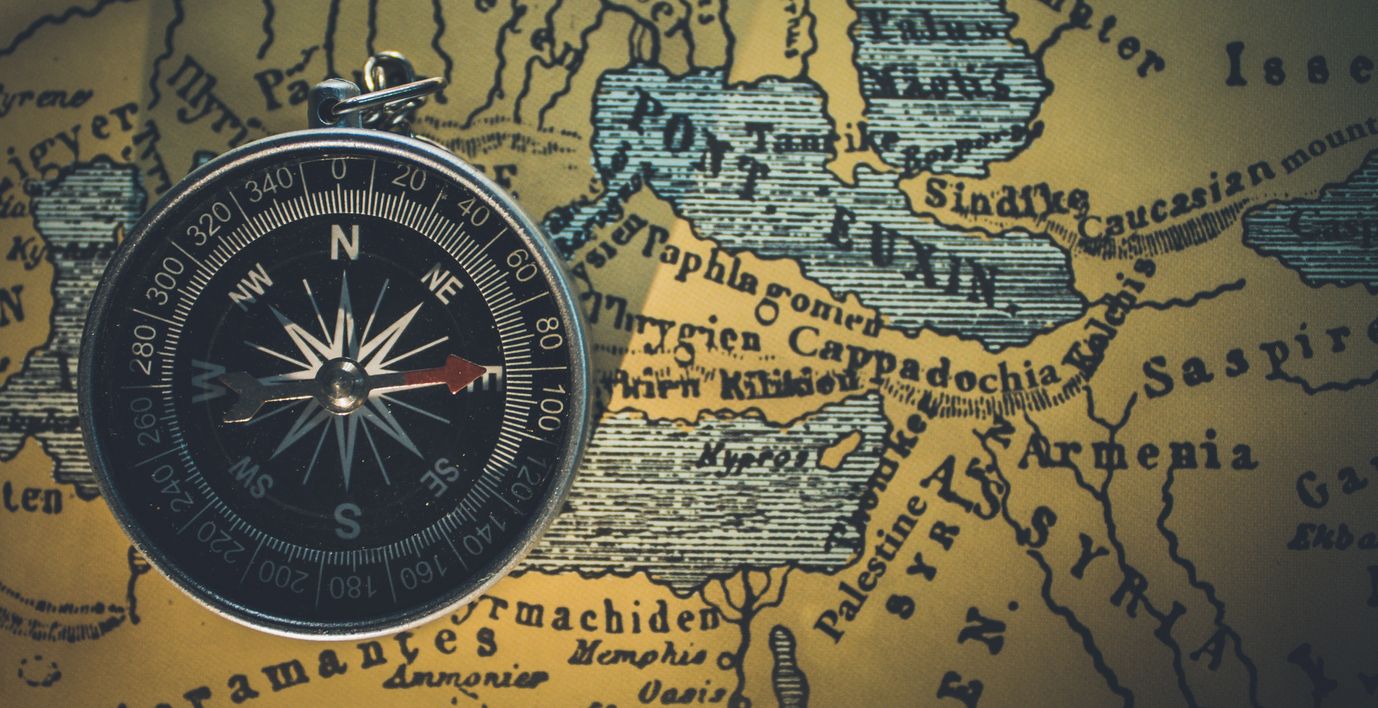 The EU has more options than it thinks in the all-contentious enlargement debates. The EU can still be made to work. 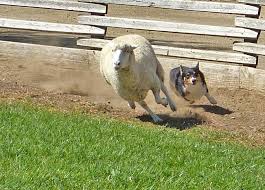 Straying from the Herd

When it comes to Poland and Hungary, the EU will have to determine how far it should go in deciding who can belong.