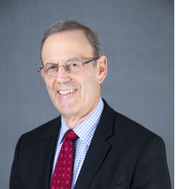 Carl Gershman is the former president of the National Endowment for Democracy. In addition to presiding over the Endowment’s grants program, he oversaw the creation of the quarterly Journal of Democracy, the International Forum for Democratic Studies, the Reagan-Fascell Democracy Fellows Program, and the Center for International Media Assistance. He also took the lead in launching in New Delhi in 1999 the World Movement for Democracy, which is a global network of democracy practitioners and scholars. Prior to assuming the position with the Endowment in 1984, Mr. Gershman was senior counselor to the United States Representative to the United Nations, in which capacity he served as the U.S. representative to the UN’s Third Committee that deals with human rights issues, and also as alternate representative of the U.S. to the UN Security Council. 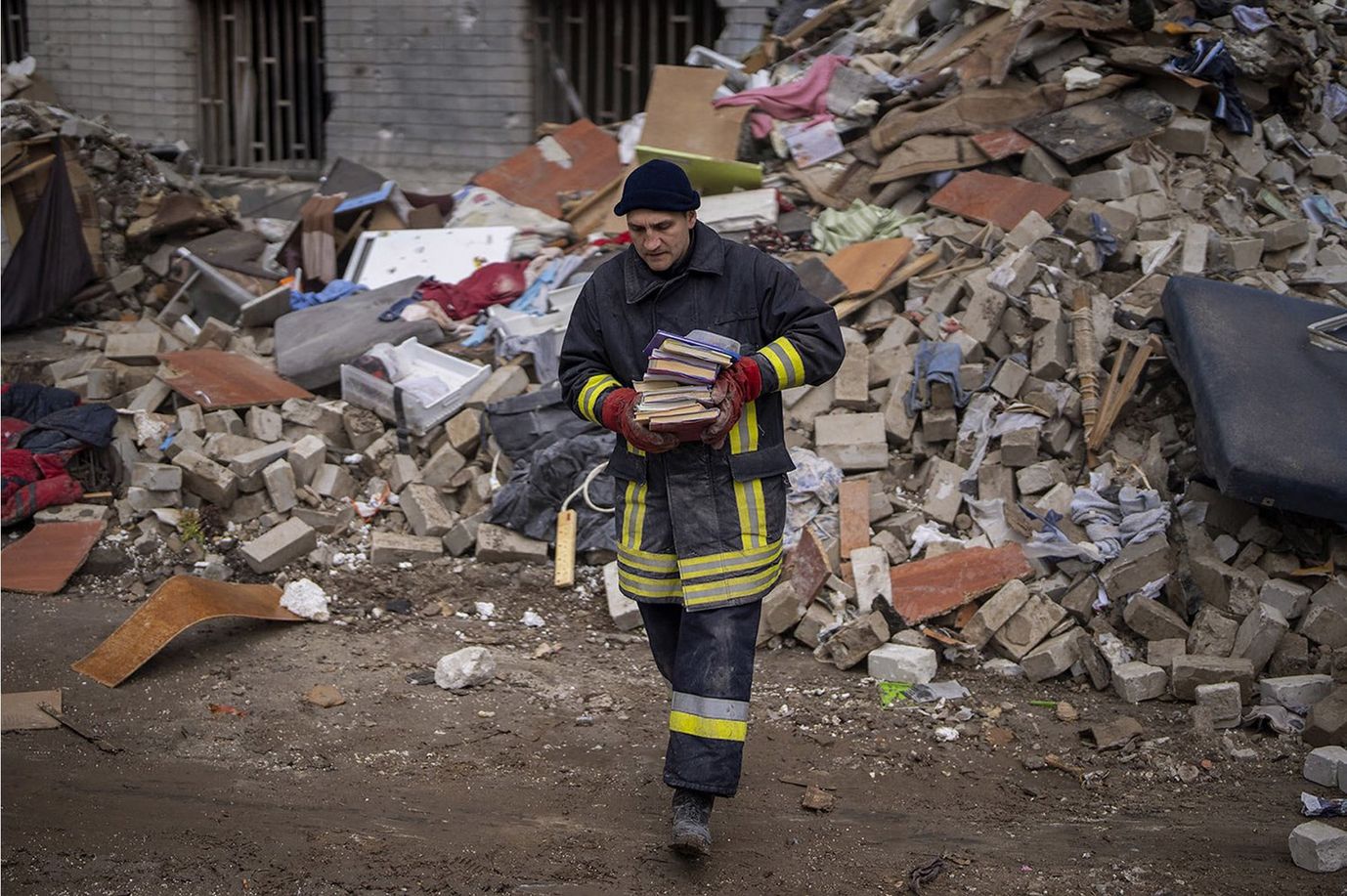 Could Ukrainian victory trigger a new wave of democratization—including in Russia?