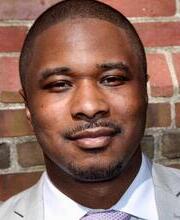 Brandon M. Terry is assistant professor of African and African American Studies and Social Studies at Harvard University. A graduate of Harvard, Oxford, and Yale, Brandon is a scholar of African American political thought, political philosophy, and race, politics, and culture. He is the editor, with Tommie Shelby, of To Shape a New World: Essays on the Political Philosophy of Martin Luther King, Jr. (Harvard University Press, 2018), reviewed as “milestone in the study of Martin Luther King, Jr.” Brandon is also the editor of Fifty Years Since MLK (Boston Review/MIT 2018), which features his widely-discussed essay, “MLK Now.” In addition to work on King’s political philosophy, Brandon has published work in Political Theory, Boston Review, Dissent, The Point, New Labor Forum, and other journals and outlets. He is currently completing a book titled, The Tragic Vision of the Civil Rights Movement: Political Theory and the Historical Imagination. 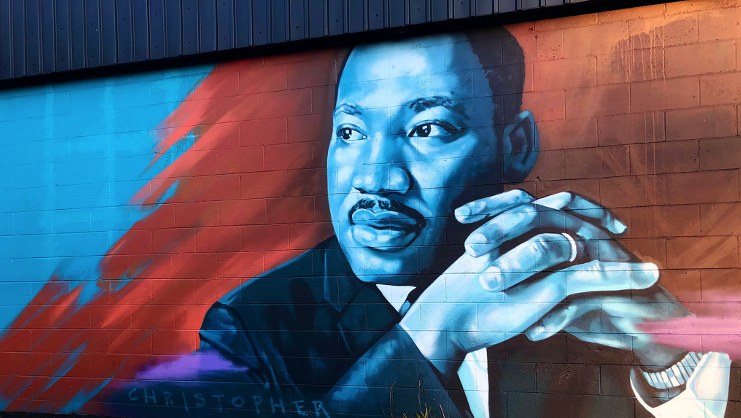 On Martin Luther King, Jr. Day, we take a moment to appreciate and learn about this heroic and complex American leader. Brandon Terry, in conversation with Martha Bayles, shines a light on King as a public philosopher and intellectual whose rhetoric spoke to both his supporters and opponents.