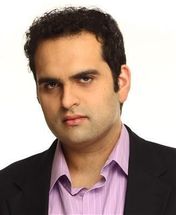 Arvin Bahl is the author of From Jinnah to Jihad: Pakistan’s Kashmir Quest and the Limits of Realism (2007) and has contributed to a variety of publications, including City Journal and National Review. The book has been praised by advisors to American presidents. His professional career has been focused on the investment industry. 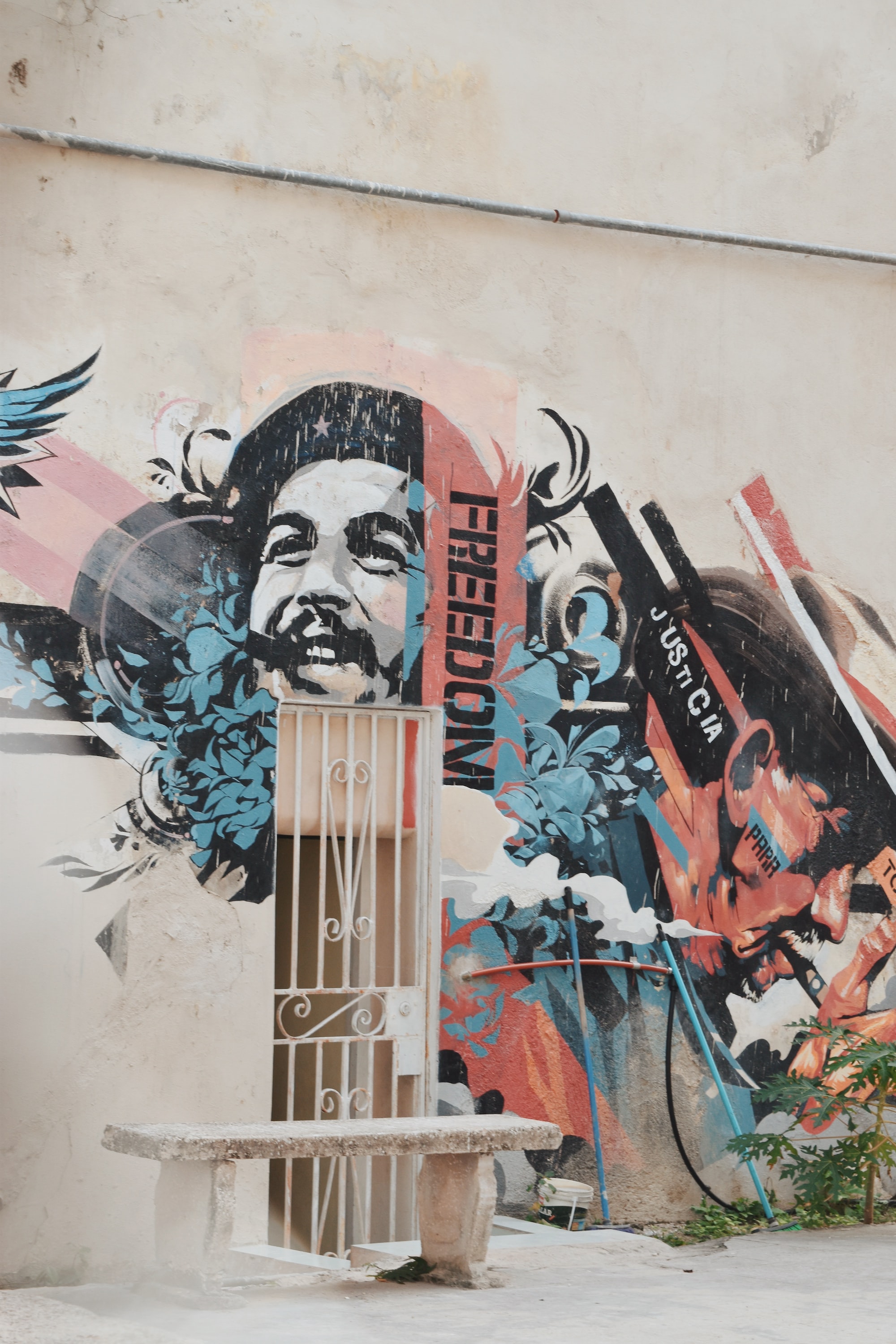 Marx at the Movies

Why are Latin American filmmakers so prone to sympathy for Stalinists? 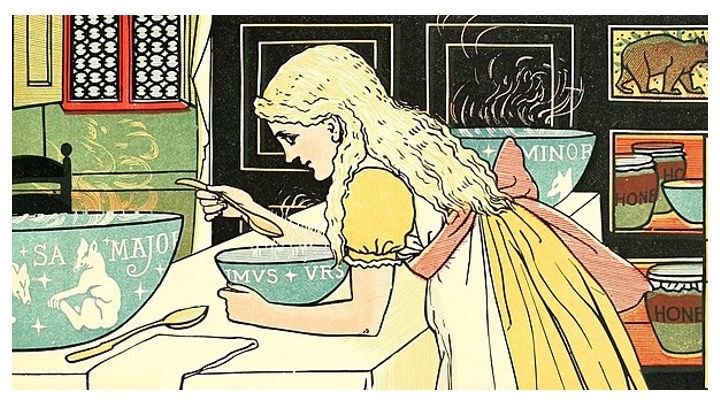 Coalition of the Sane

A former Blue Dog Democrat charts a path for the GOP.