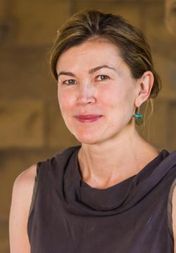 Anna Grzymala-Busse, a contributing editor of American Purpose, is the Michelle and Kevin Douglas Professor in the Department of Political Science, the director of the Europe Center, and senior fellow at the Freeman Spogli Institute, all at Stanford University. Her research focuses on religion and politics, authoritarian political parties and their successors, and the historical development of the state. She is the author of three books: Redeeming the Communist Past: The Regeneration of Communist Successor Parties (2002); Rebuilding Leviathan: Party Competition and State Development in Post-Communist Europe (2007); and Nations Under God: How Churches Use Moral Authority to Influence Politics (2015). She is the recipient of the Carnegie and Guggenheim Fellowships.