From an early age, Jack, Bobby, and Ted Kennedy developed a deep understanding of the different peoples, cultures, and ideologies around the world, a keen appreciation for the challenges that such differences created for the United States, and a strong desire to reshape America’s response to them.

Lawrence J. Haas joins host Richard Aldous to talk about his new book, The Kennedys in the World: How Jack, Bobby, and Ted Remade America’s Empire. 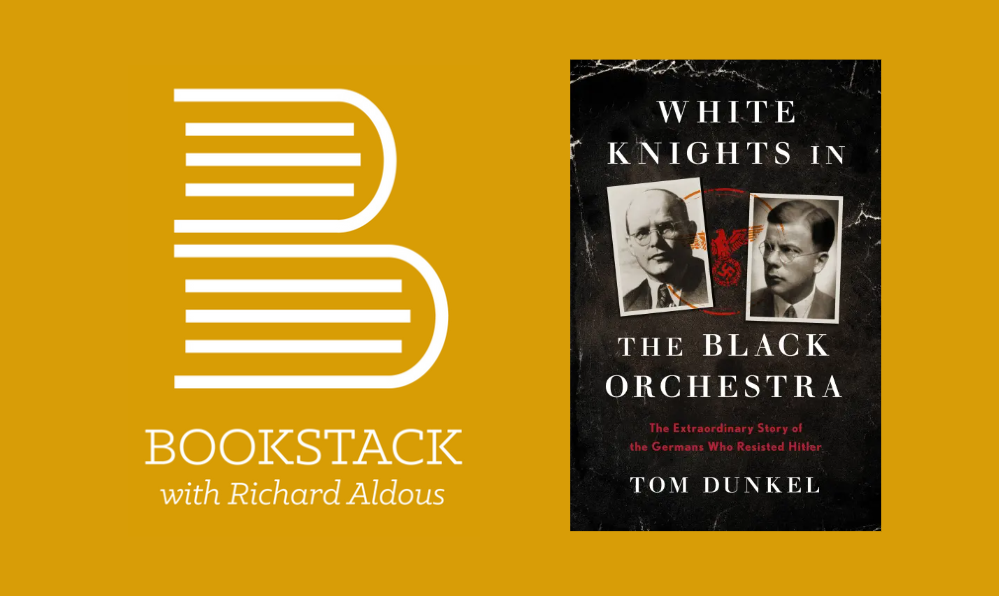 Tom Dunkel on the Germans Sabotaging the Third Reich

A number of stories of individual acts of German resistance to the Nazis have come to light over the years. What is little known is that a network of individuals — from average civilians to those within the highest reaches of government and the military — coordinated efforts in a sustained attempt 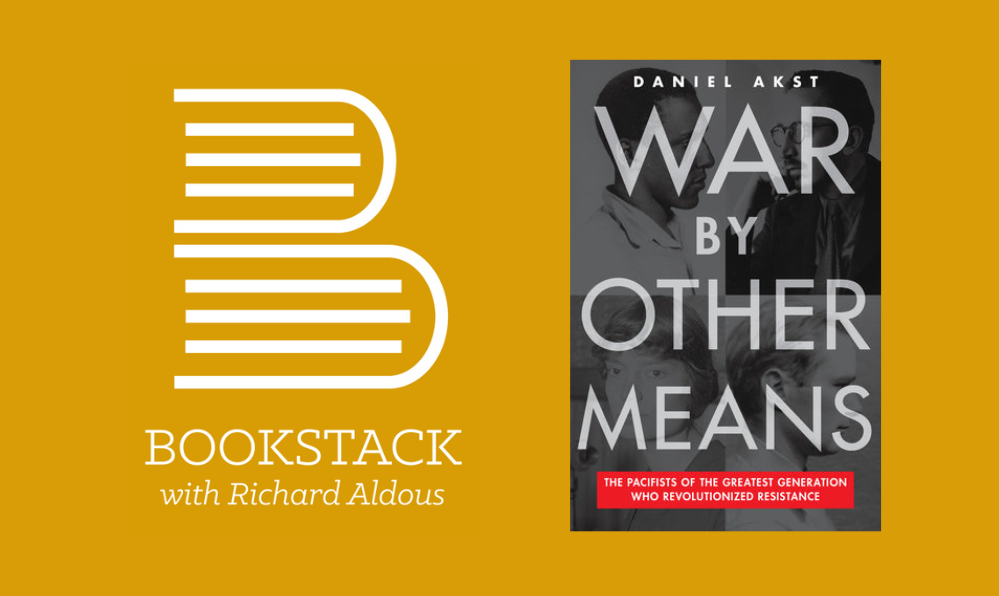 Dan Akst on the WWII Pacifists Who Revolutionized Resistance

In War by Other Means: The Pacifists of the Greatest Generation Who Revolutionized Resistance, author Daniel Akst traces the founding of the American progressive movement back to when the United States was on the brink of war. Akst joins Richard Aldous to discuss how four unlikely real-life characters in the