The multiculturalism and pluralism of the Habsburg Empire gave way to the nationalist agitation of the flamboyant poet-soldier Gabriele D’Annunzio in a small Adriatic port city in 1919. And yet the Fiume crisis played out differently than other post-World War I episodes around Europe.

This week, Dominique Kirchner Reill joins host Richard Aldous to discuss fascism, resilience, the indeterminacy of history, and her new book, The Fiume Crisis: Life in the Wake of the Habsburg Empire. 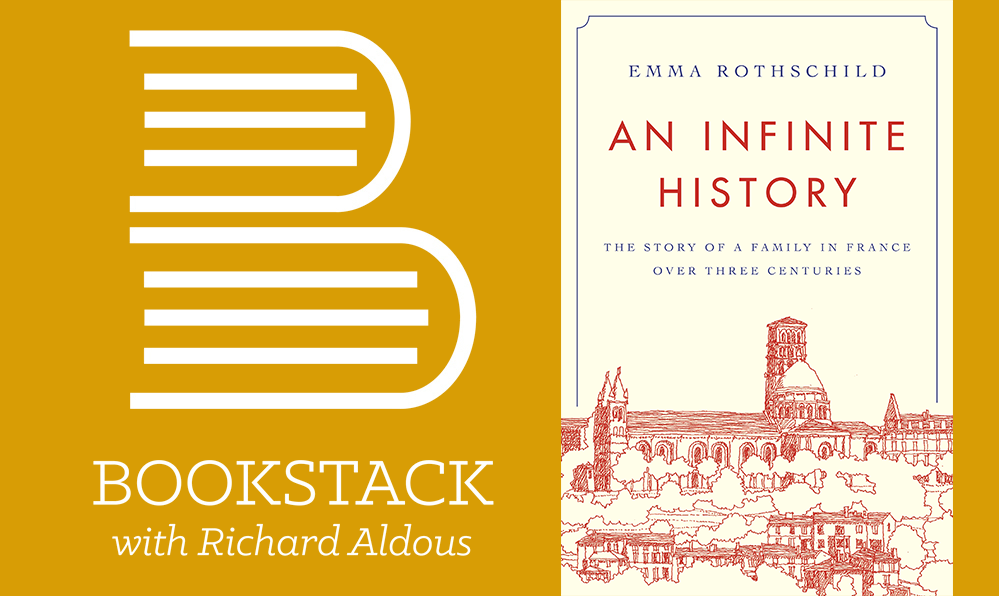 "History from below” is usually an effort at social history seen through statistics and figures. Our guest this week, Emma Rothschild, takes a different approach in her new book, An Infinite History: The Story of a Family in France Over Three Centuries, by recounting a vast narrative at times resembling 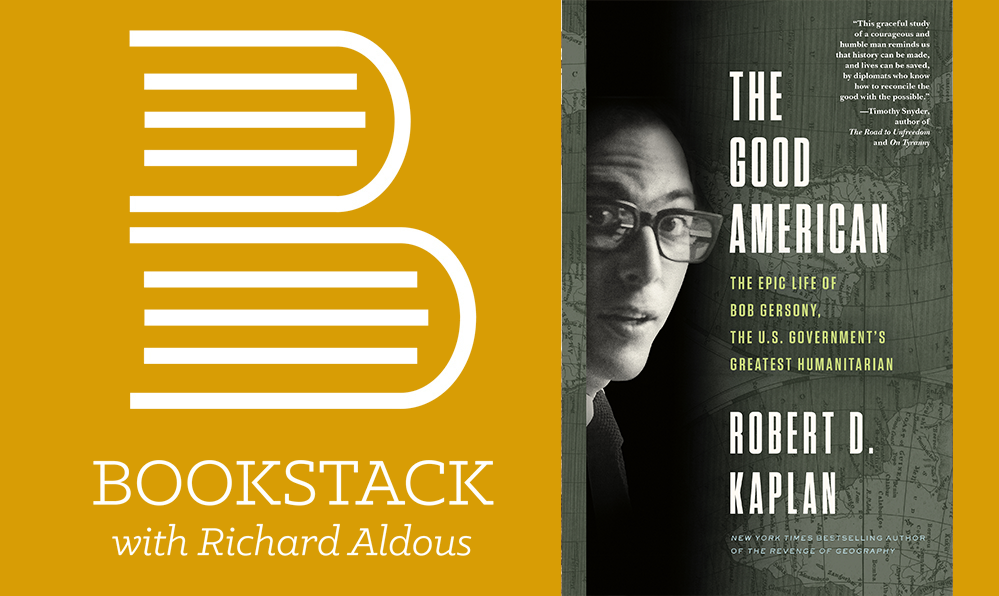