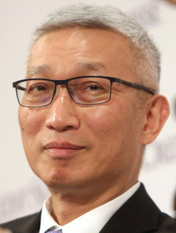 Minxin Pei is the Tom and Margot Pritzker ’72 Professor of Government at Claremont McKenna College.  He is also a non-resident senior fellow of the German Marshall Fund of the United States. In 2019 he was the Library of Congress Chair on U.S.-China Relations.

Prior to joining Claremont McKenna College in 2009, Pei was a senior associate at the Carnegie Endowment for International Peace and served as director of its China Program from 2003–08. He is author of From Reform to Revolution: The Demise of Communism in China and the Soviet Union (1994), China’s Trapped Transition: The Limits of Developmental Autocracy (2006), and China’s Crony Capitalism: The Dynamics of Regime Decay (2016). 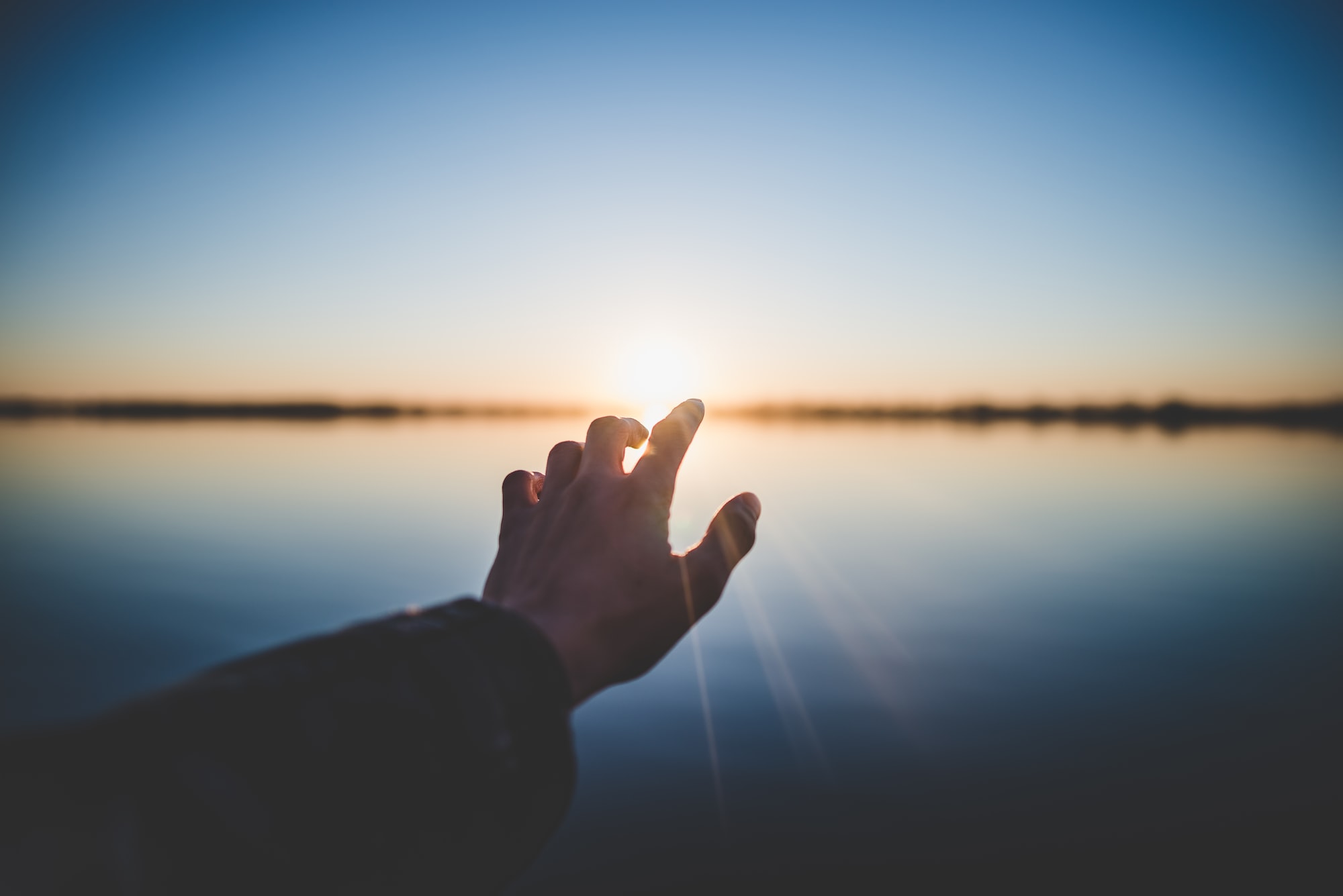