Adam Garfinkle is a member of the editorial board of American Purpose, the founding editor of The American Interest, and a distinguished fellow at the S. Rajaratnam School of International Studies at Nanyang Technological University.

He is also a senior fellow and serves on the board of advisors at the Foreign Policy Research Institute. He was a staff member at high levels of the U.S. government, where he was speechwriter for both of President George W. Bush’s secretaries of state, Colin Powell and Condoleezza Rice. He holds a Ph.D. in international relations from the University of Pennsylvania and taught American foreign policy in universities between 1980 and 1993. 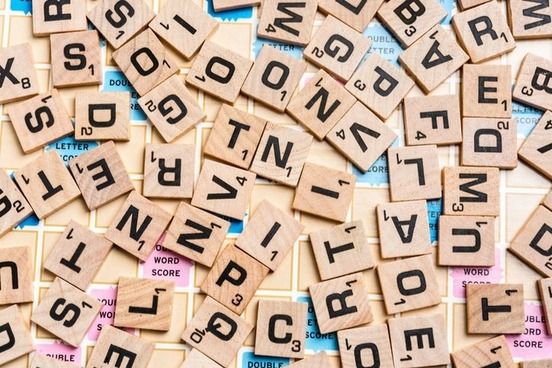 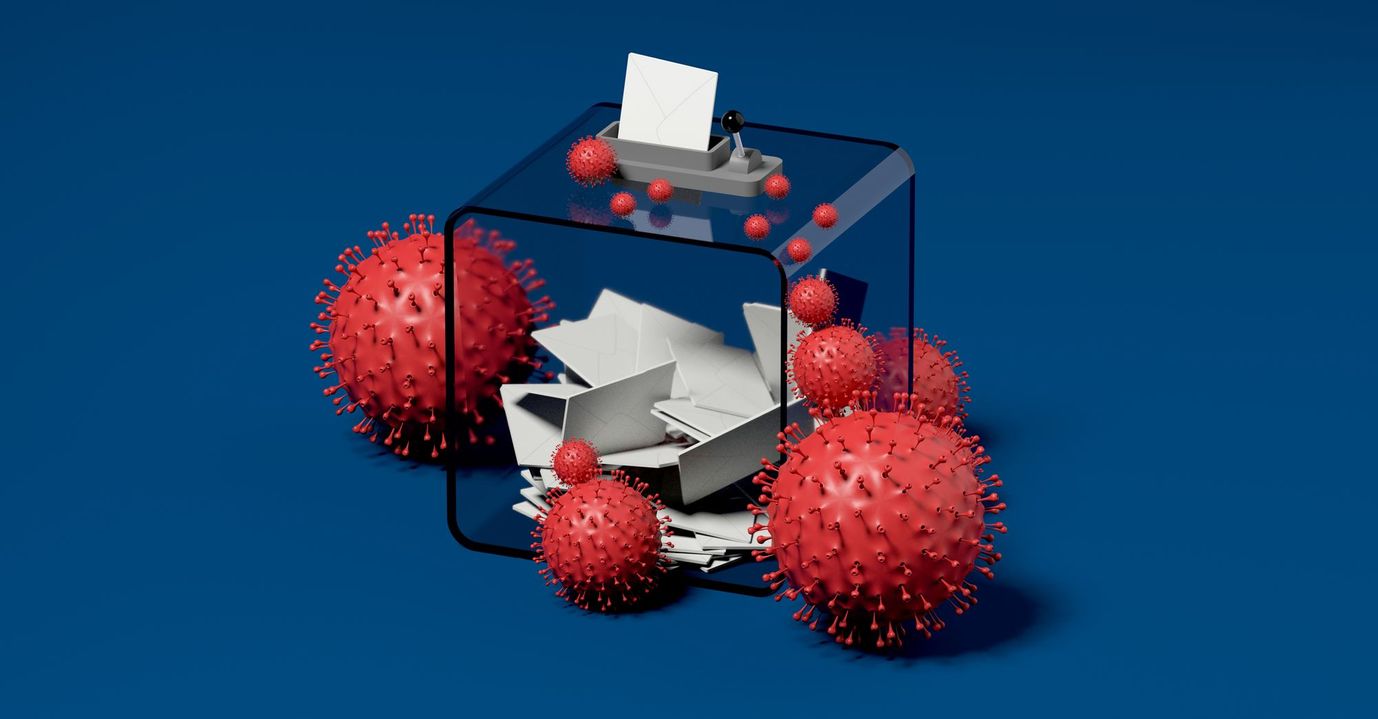 The Pandemic Election and the Outlook for American Democracy

Ultimately, democratic electorates get the governments they deserve.

Can American Democracy Recover after Trump?

Europe to Joe Biden: It’s Not All Sugar and Spice

BOOKS: A Political History of Backstabbing 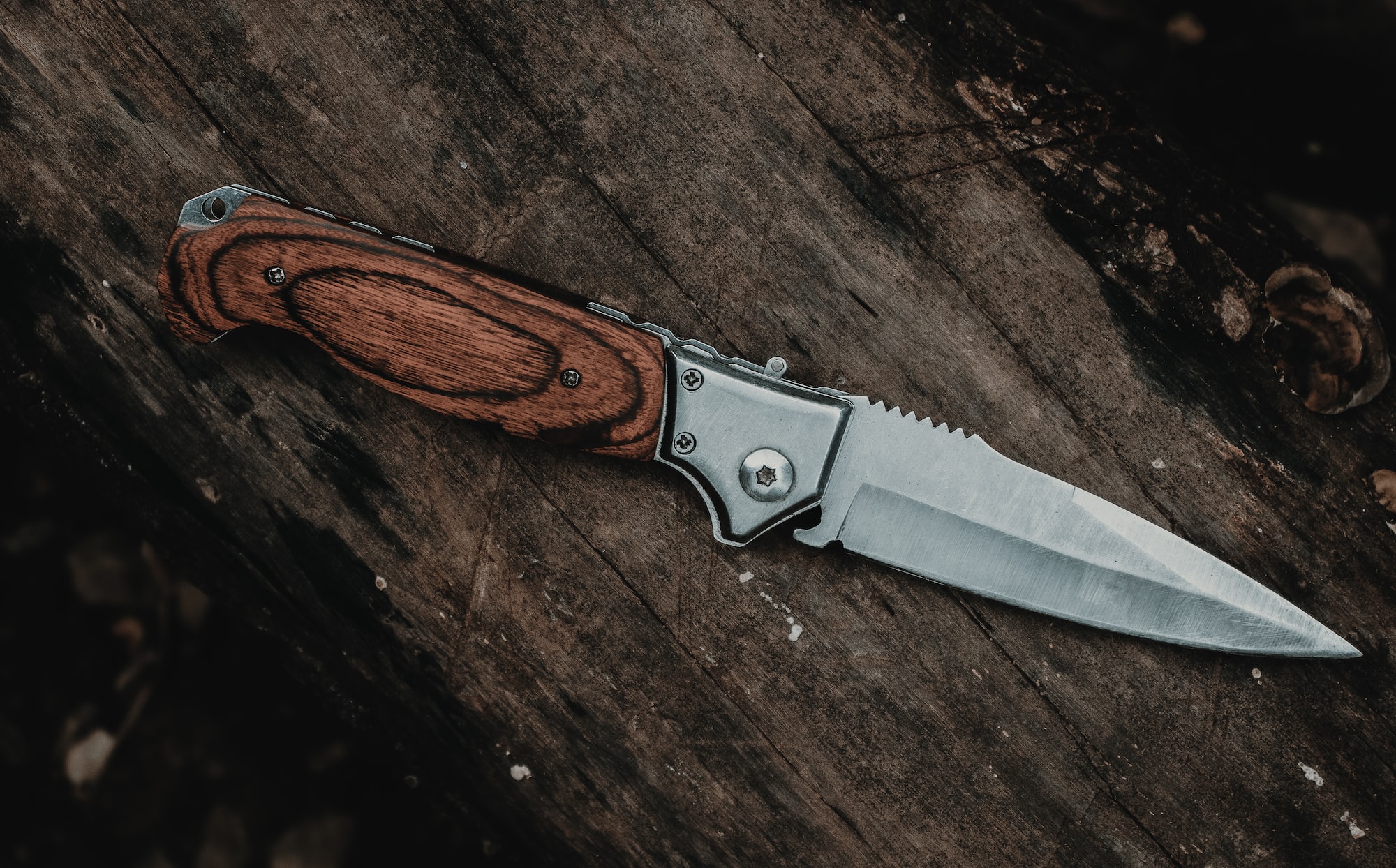 Bookstack: Ian Buruma on America's Special Relationship with the UK