Happy are all free peoples, too strong to be dispossessed.
But blessed are those among nations, who dare to be strong for the rest!

When Mrs. Browning published “A Court Lady” 161 years ago, the contemporary concept of individual human rights did not yet exist. But we recognize its seed in the innate human drive to make right what is wrong not only in personal relationships, but in relations among nations. It is well we should remember Browning’s words at a time of renewal for human rights in U.S. foreign policy, for while applying human rights is rarely a straightforward exercise in a world of competing equities, values and interests do at times fully converge. The case of Kinda El-Khatib is one of those convergences.

Kinda El-Khatib, a twenty-three-year-old Lebanese citizen from the northern province of Akkar, was arrested on June 20, 2020, by the internal security arm of the Lebanese Armed Forces (LAF). Sixteen masked men barged into her home and took her away to be interrogated at length, deprived of food for two days, denied counsel and contact with her family, and brought to a court-martial—though she is a civilian—without being apprised of the charges against her.

When finally informed of the charges in court—“violating the law boycotting Israel” and “communicating with enemy agents”—Ms. El-Khatib was astounded. The LAF indictment contained a scintilla of truth, several partial truths, and a bumper crop of outright falsehoods, including a purported trip to Israel and liaison with “agents” of several states.

What was Ms. El-Khatib’s real offense? She had been politically active on social media, accusing Hezbollah and its allies of responsibility for most of Lebanon’s governmental dysfunction, corruption, and suborning of its armed forces. Earlier run-ins as her popularity grew enabled her detractors to get permission to tap her phone. She was not intimidated.

Ms. El-Khatib’s efforts attracted the attention of an Israeli TV journalist. Roi Kais asked Ms. El-Khatib via Twitter to consent to a virtual interview, to be aired on Israeli media. She declined, but suggested Mr. Charbel El-Hajj, a dual Lebanese-U.S. citizen then living in Portland, Oregon, as an alternative. Mr. El-Hajj did the interview. Ms. El-Khatib had never personally met either Mr. Kais or Mr. El-Hajj. The LAF indictment’s only hint of truth is that she did communicate, albeit at a remove, with an Israeli.

Although Ms. El-Khatib was convicted of no crime, she was held in prison anyway awaiting trial. News of her arrest triggered a wave of protest by her sympathizers in Akkar Province. Still, on December 14 the LAF tribunal sentenced Ms. El-Khatib to three years’ prison and forced labor. (Mr. El-Hajj was sentenced in absentia to ten years’ prison and forced labor.)

Ms. El-Khatib then had the temerity to appeal her sentence, after which she was underfed, suffered from food poisoning, and then contracted covid-19. Her blood oxygen levels dipped below 85 percent; she was denied treatment. She lost thirteen pounds during her ordeal.

Finally released on bail on March 16 after nearly nine months in prison, Ms. El-Khatib has been banned from traveling beyond her local area until her hearing, set for April 8, after which she may well be returned to prison to complete her three-year sentence.

What can Americans do? As the U.S. government provides substantial military assistance to the LAF, the Biden Administration, U.S. lawmakers, and the American human rights community should mobilize to demand Ms. El-Khatib’s immediate and unconditional release. The local Lebanese protests on her behalf may have saved her from worse abuse in prison, but it will take more substantial, international pressure to show the LAF that it will incur a price for upholding the bogus sentence.

A further step can also help address future cases of a similar nature to Ms. El-Khatib’s. This past August, Senators Cory Booker (D-NJ) and Rob Portman (R-OH) introduced bipartisan legislation, called Strengthening Reporting of Actions Taken Against the Normalization of Relations with Israel Act, to require the State Department to include in its annual human rights report examples of Arab government efforts to undermine people-to-people engagement with Israeli citizens. As those reporting requirements are vital to shining a bright light on dark deeds, the bill should be reintroduced and passed this year.

The urgency of the matter has only grown, as several Arab states are now escalating retribution against their own citizens who connect with Israelis for any reason, in an attempt to counter recent diplomatic breakthroughs between Israel and four Arab states. An ensemble of U.S. actions should be marshaled to confront them. By deterring governments from punishing their citizens for civil engagement, the United States can advance human rights, as well as the cause of peace these citizens aim to serve. We, all of us who live in freedom, must “dare to be strong for the rest,” strong for brave, truth-telling young women like Kinda El-Khatib.

Joseph Braude is president of the Center for Peace Communications. 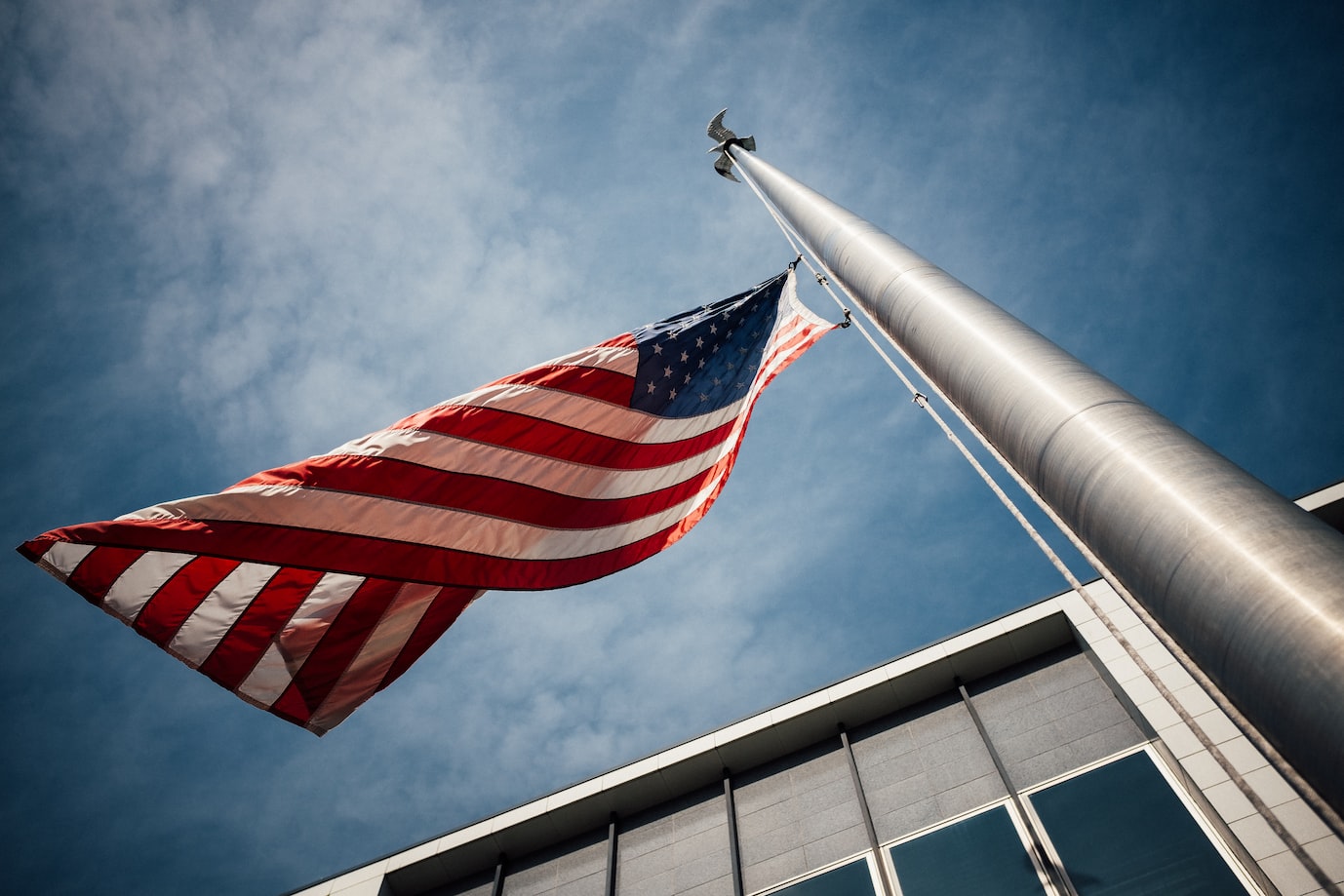