R. Jay Magill, Jr., is a writer and illustrator whose work has appeared in The American Prospect, The American Interest, The Atlantic Monthly, The Believer, Boston Globe, Deutschland Radio, Foreign Policy, Los Angeles Review of Books, New York Times, Print, NPR, Spiegel Online, Tagesspiegel, the Wall Street Journal, and Weltkunst. He is the author of two books of intellectual and cultural history: Chic Ironic Bitterness (2007) and Sincerity: How A Moral Ideal Born Five Hundred Years Ago Inspired Religious Wars, Modern Art, Hipster Chic, and the Curious Notion that We All Have Something to Say (No Matter How Dull) (2012), a New York Times Editors’ Choice and a Wall Street Journal Top-Ten Nonfiction Book of 2012. 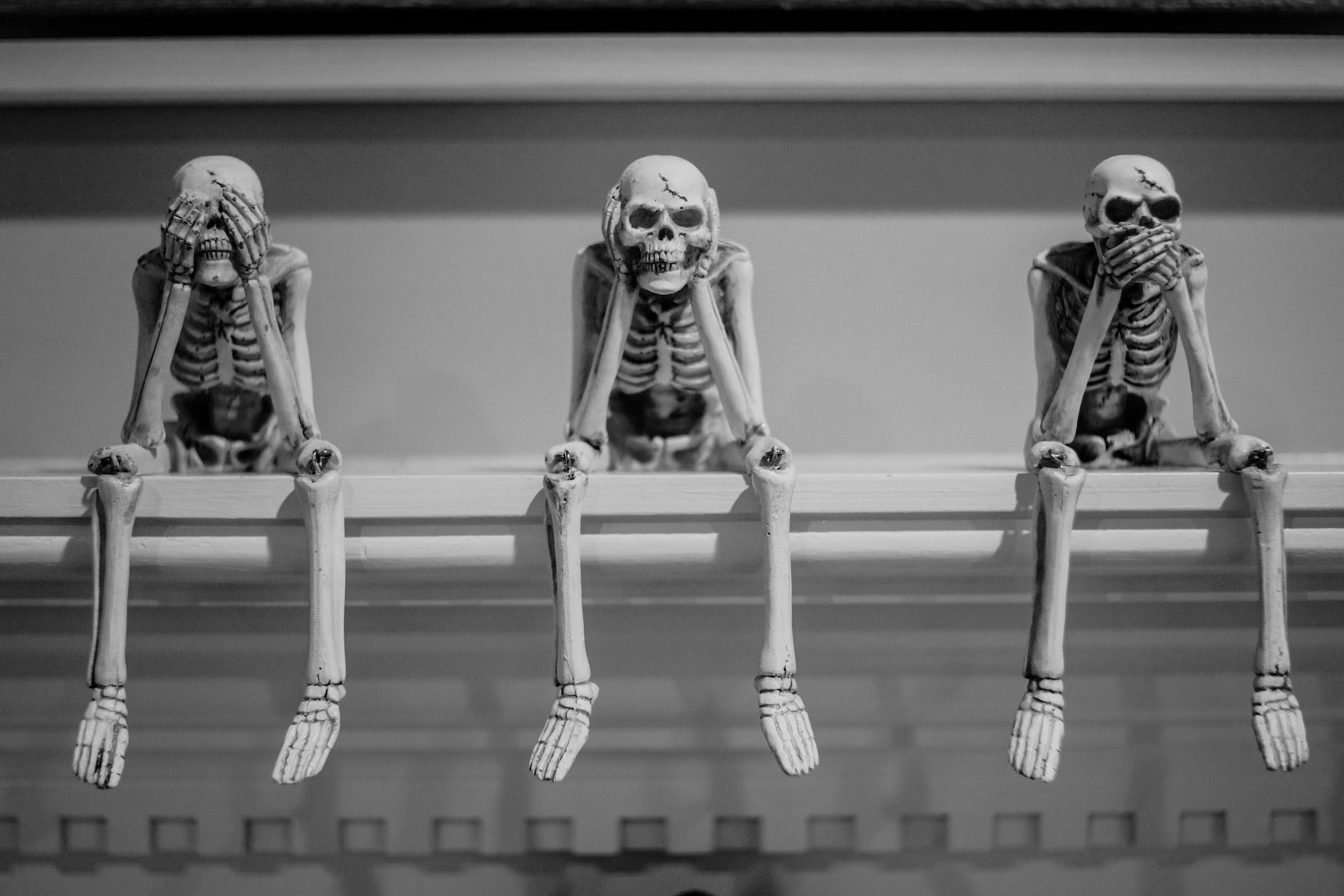