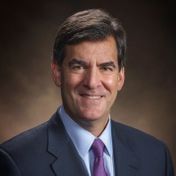 Mitchell B. Reiss, a distinguished fellow at the Kissinger Institute on China and the United States at the Woodrow Wilson International Center for Scholars, is an American diplomat and academic and business leader. He is former president and CEO of The Colonial Williamsburg Foundation and former president of Washington College. He served as director of the Office of Policy Planning in the State Department from 2003–05 and as President George W. Bush’s Special Envoy for the Northern Ireland Peace Process from 2003–07. He was cited for “exceptionally distinguished service” and awarded the State Department’s Foreign Affairs Award for Public Service.

Reiss has authored three books and contributed to seventeen volumes on international and regional security issues. He has testified numerous times before the Senate and House of Representatives on U.S. foreign policy. He holds a D. Phil. from Oxford University, a J.D. from Columbia Law School, a Master’s degree from the Fletcher School of Law & Diplomacy, and a B.A. from Williams College. 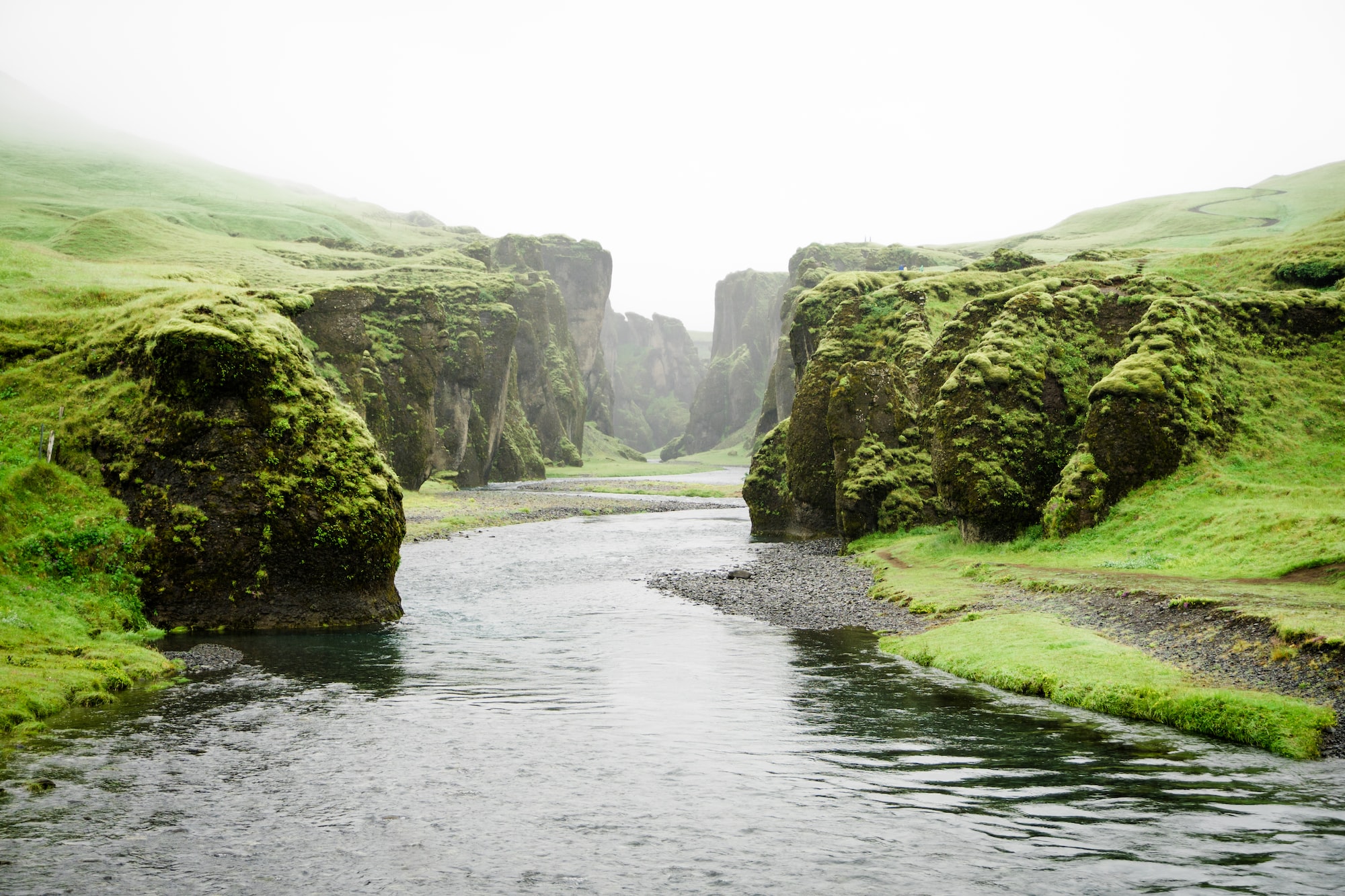 “Balance” isn’t exactly a byword for the current moment, yet that is precisely what we need if America is to advance its interests in Asia.