Francis Fukuyama is chairman of the editorial board of American Purpose.

Fukuyama is Olivier Nomellini Senior Fellow at the Freeman Spogli Institute for International Studies (FSI), director of the Ford Dorsey Master’s in International Policy program, and Mosbacher Director of FSI’s Center on Democracy, Development and the Rule of Law, all at Stanford University.

Fukuyama’s most recent book is Identity: The Demand for Dignity and the Politics of Resentment (2018).

His book The End of History and the Last Man (1992) has appeared in over twenty foreign editions.

My friend Steve Rhoads, emeritus professor at the University of Virginia, will be publishing through Cambridge University Press a 35th anniversary edition of his 1984 book The Economists View of the World. The book reviews and explains many of the fundamental concepts of modern neo-classical economics, like opportunity costs, marginalism, 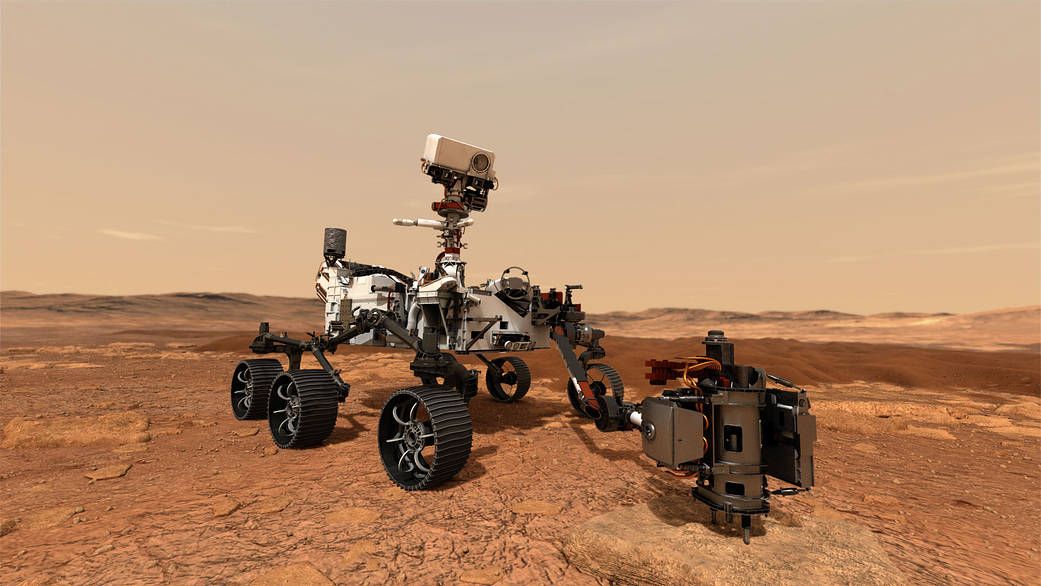 When I moved from northern Virginia to Palo Alto in 2010, I very quickly got sucked into the Maker movement. At that time, drones were just coming into hobbyist use, and I wanted my own version of the Army’s RQ-11 Raven that could be assembled from a backpack and 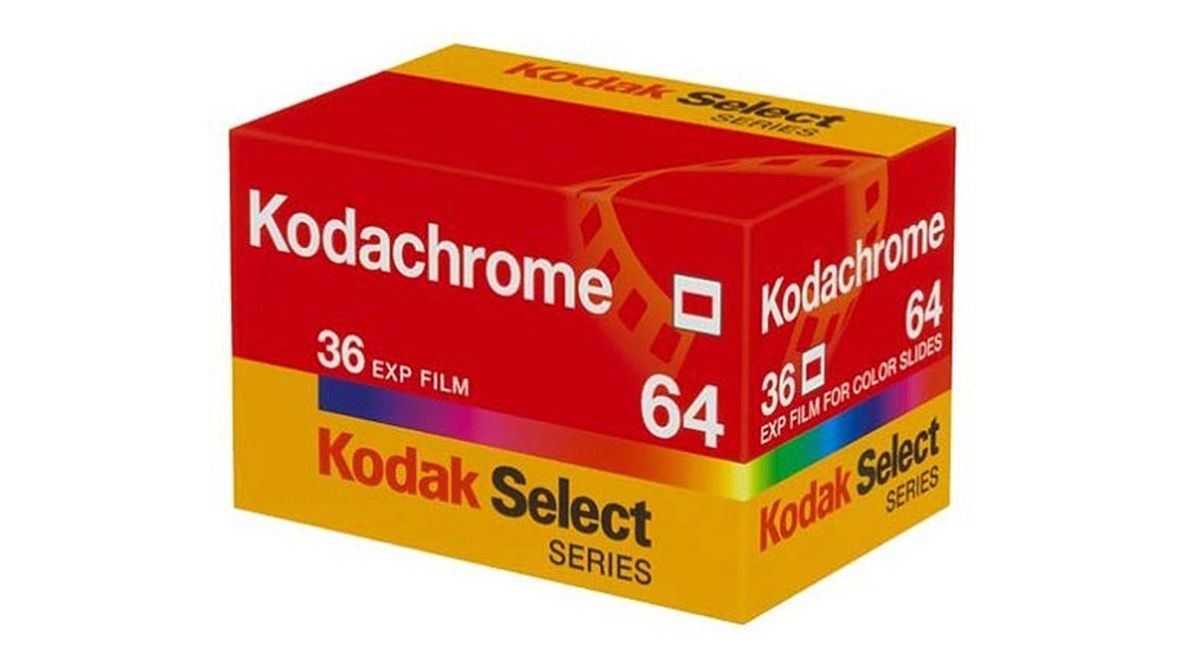 Why Analog Is Better than Digital II: Losing Kodachrome

The other domain in which the shift from analog to digital was problematic is photography. The digitization of visual images brought many more advantages when compared to the digitization of music, not just in terms of convenience but in ultimate quality. There has been something of a revival of film 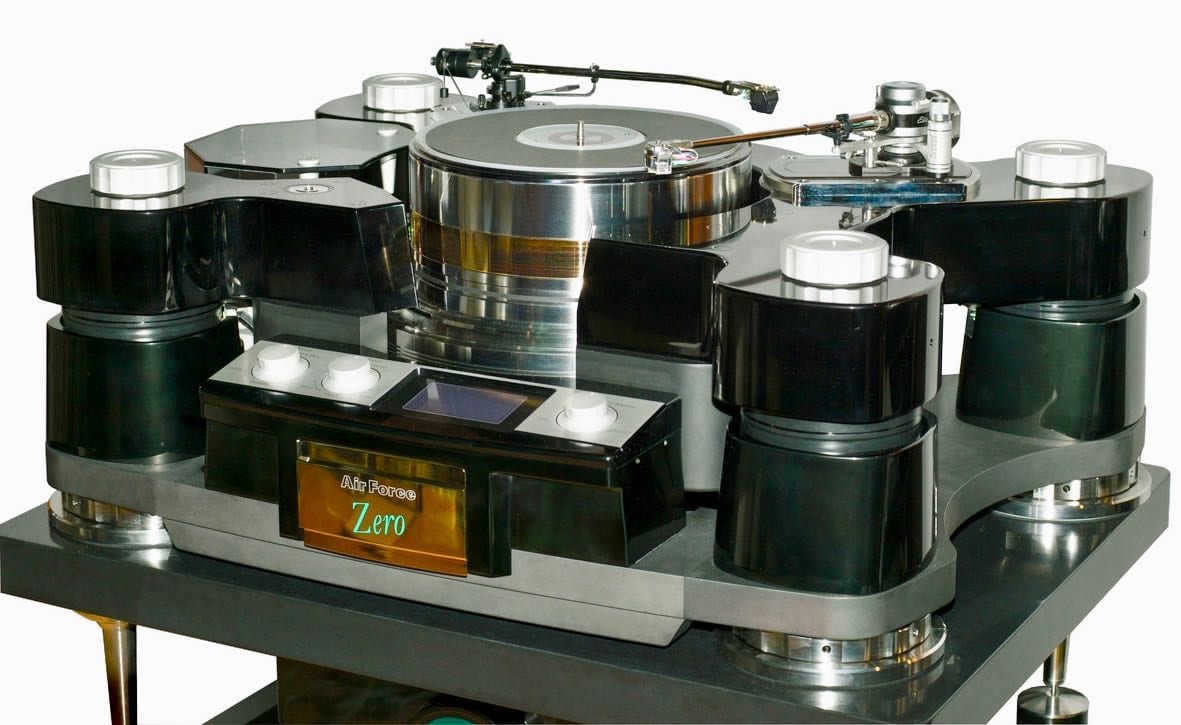 Why Analog is Better than Digital I: The Vinyl Revival

I first became aware of the existence of high-end audio back in the early 1980s Marty Peretz days of The New Republic, when the magazine published an article asking their readers what they thought was the most one could pay for a turntable to play records (this was just before 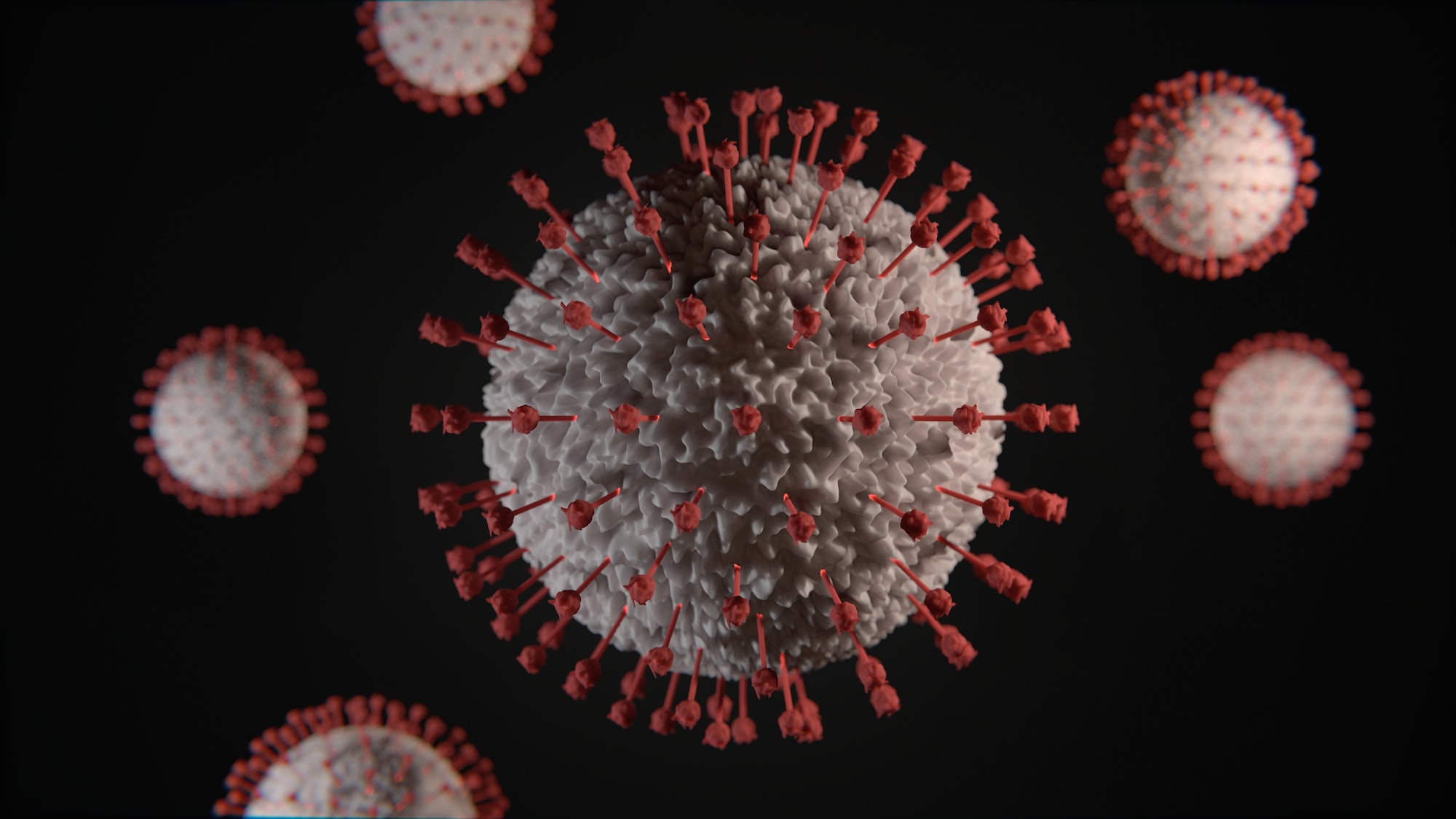 The Internet Platforms and Press Freedom

Our longstanding theories of press freedom prioritize decentralization and competition, under the principle “one person, one voice.” Press freedom is threatened all over the world today by rising authoritarian governments like those of Russia and China, and by corrupt oligarchs patterning themselves on Silvio Berlusconi to advance their own corrupt

Silvio Berlusconi and the Decline of Western Civilization

For some time now, I have believed that when future historians look back at politics at the turn of the 21st century, they will place the blame for the collapse of Western civilization on the shoulders of one man, Italy’s former Prime Minister Silvio Berlusconi. Though Berlusconi is out 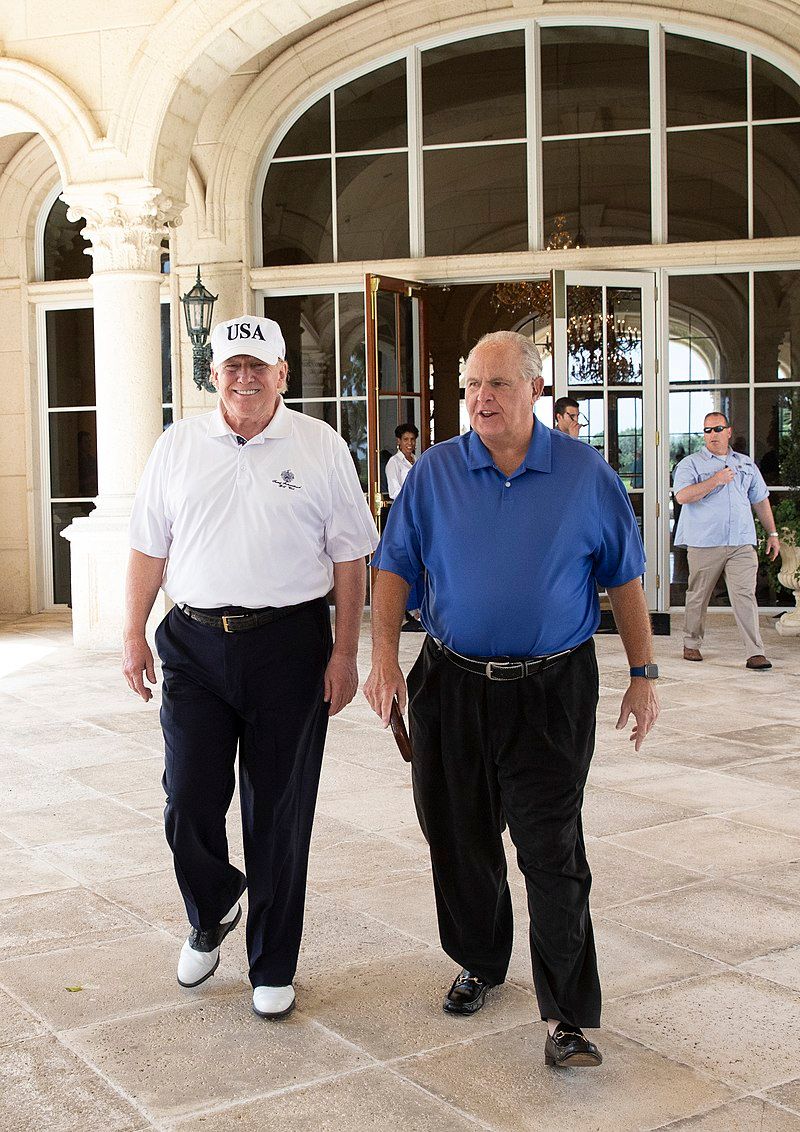 One of the great pillars of modern liberal democracy is its protection of the right to free expression.  The first act of any authoritarian government will be to censor critical voices:  the Chinese Communist Party thus exercises ever-tightening control over both legacy media and the internet; Putin has put all

Lawrence J. Haas on the Kennedys' Approach to the World

Not Your Father’s Dictators

May. 3, 2021: Jenna Silber Storey and Benjamin Storey on "Why We Are Restless." Moderated by Ryan Hanley